Iain Ballantyne made his remarks after the revelation that Boris Johnson has ordered all cabinet ministers – including Defence Minister Ben Wallace – to identify cuts of at least five percent to their Whitehall department budgets, with the Prime Minister planning to prioritise the NHS. Ministry of Defence Permanent Secretary Stephen Lovegrove earlier this week confirmed five new Type 31 frigates will not now come into service until May 2027 – four years later than scheduled. As a result, by the mid 2020s the navy will have just 15 frigates and destroyers at its disposal, fewer than Italy, which has 17, and dwarfed by the United States, with 91.

Such an approach was fraught with risk, Mr Ballantyne, editor of WARSHIPS International Fleet Review, explained during a scathing attack on Mr Johnson.

He asked: “If the RN gets rid of its amphibious warfare ships how will it rescue citizens stranded in war zones? With rubber boats – a kid with a kite? Or just ask someone else to do it?

“What protection for vital UK trade, reassurance for allies and deterrence to the likes of the Iranians in the Gulf could a ‘kid with a drone and a mobile phone’ provide? Answer: Zero.”

What was needed was “serious hardware and properly armed vessels”, Mr Ballantyne stressed. 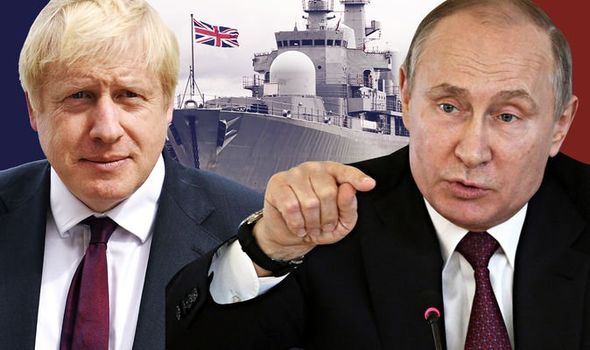 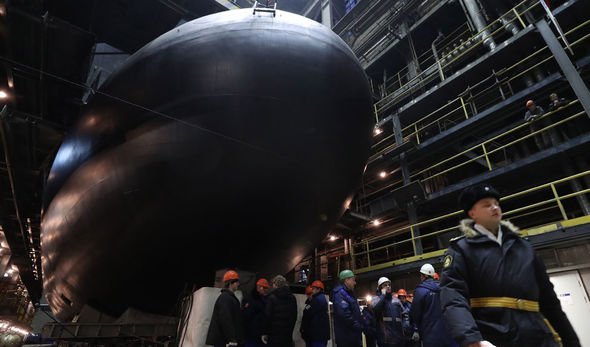 He added: “How can the UK stop the Russians using their growing submarine forces from either bombarding the UK with long range missiles or cutting internet connections to the rest of the world by severing seabed cables?

“The answer is more submarines and anti-submarine frigates not less. 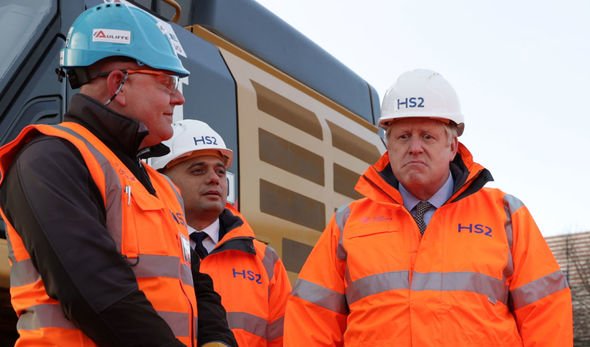 “How can the UK prevent other nations plundering its fishing stocks and protect its energy infrastructure offshore from terrorist attack?

“That means patrol ships and a lot more than at present.”

In terms of fulfilling its commitment to the 14 British overseas territories, a failure to fund the navy properly also had implications, Mr Ballantyne said.

He explained: “How can Britain help Caribbean nations it still has an obligation to protect and assist recover from hurricanes?

DON’T MISS
World War 3: How has Iran responded to the US airstrikes? [INSIGHT]
British troops serving in the Middle East could ‘possibly’ be killed [VIDEO]
World War 3 warning: Iran could unleash ‘disastrous’ response to US [INSIGHT] 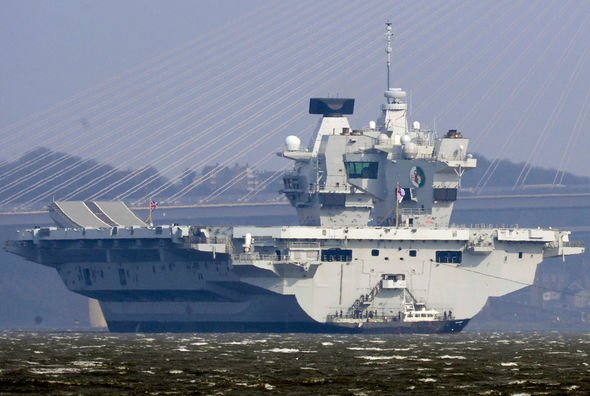 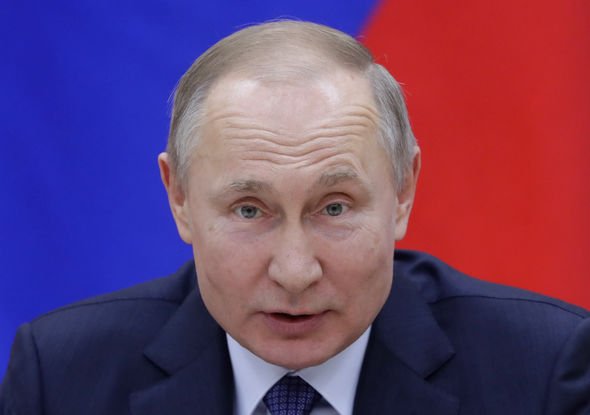 “Not possible without an amphibious ship – and the Royal Marines who are so important across a wide variety of missions at home and abroad.

“How will NATO leadership roles at sea be maintained without any ships? No ship, no credibility and certainly no right to expect allied nations to take the risks in the firing line if you can’t put a vessel in harm’s way yourself.”

There are also implications further afield, considering Britain’s post-Brexit ambitions to play a bigger role on the international stage.

Mr Ballantyne said: “Then there’s the idea that the UK can send warships to the South China Sea to try and deter China’s aggressive ‘land-grab’ of international waters? 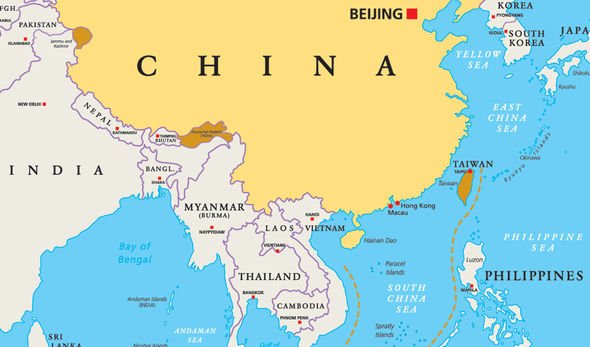 “It’s a joke to send a single vessel or just a small task group to such a high threat zone, bristling with Chinese military and naval hardware.

“Regional allies already cannot take this prospect seriously as they know the UK has little means of sustaining a presence in harm’s way there, and precious little political will.”

Effectively the UK would be sidestepping its responsibilities, he claimed.

Referring to the nation’s twin aircraft carriers, HMS Queen Elizabeth and HMS Prince of Wales, built at a combined cost of £6.2billion, he added: “The US Navy and Japan’s navy will be expected to do the heavy lifting and also the fighting and dying if war breaks out – all that while also protecting the UK’s new carriers? 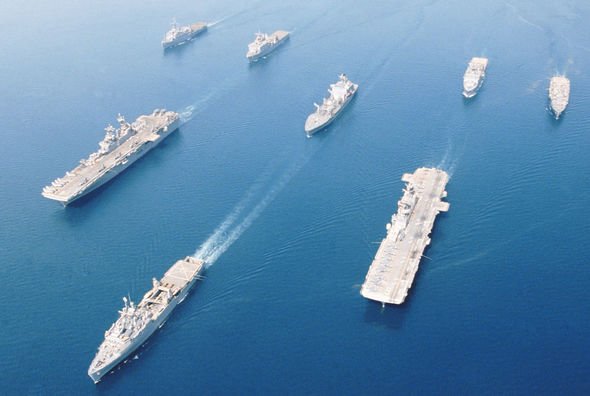 “It is shameful to trash your own Navy while expecting other nations’ navies to do the fighting and dying for you.

“If the Johnson government imposes yet further cuts on the Navy’s strength and force levels the UK will lose what little credibility it retains with allies who already cannot figure out what it is doing with its defence and foreign policy – and whether it has one at all –  while likely future foes will view it as a weak link, to be targeted and to be easily destroyed in any future war.

“The answer is to spend a some of the money about to be wasted on HS2 on building up the Navy or kiss ‘global Britain’ goodbye in any meaningful sense, while boosting defence spending overall to three percent.”