MOSCOW (Reuters) – Russian presidents could be made immune from criminal prosecution once they leave office under proposed constitutional reforms, a senior lawmaker said on Tuesday. 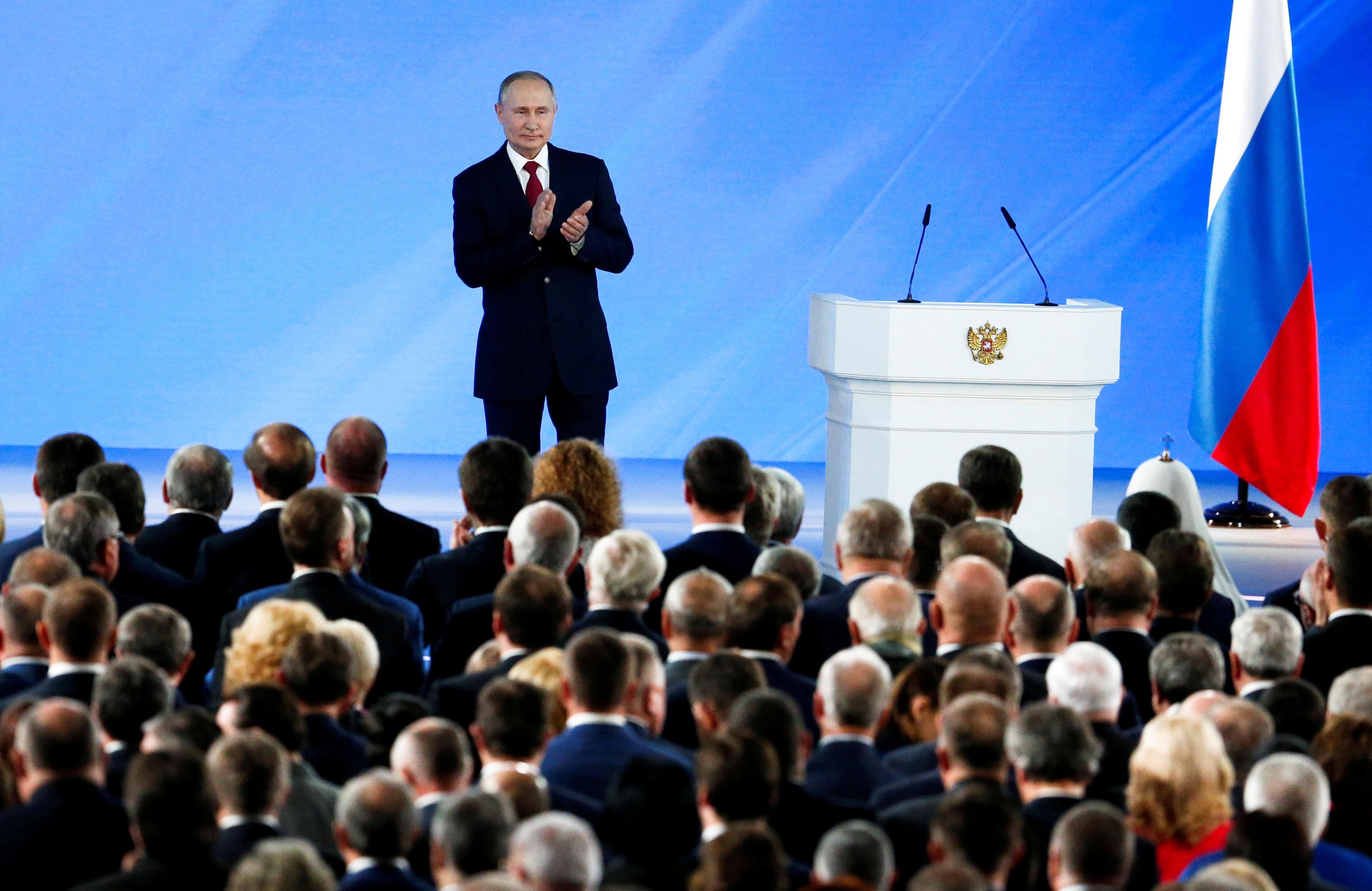 The proposal, made by a parliamentary working group, comes after President Vladimir Putin last month announced sweeping reforms to the political system that would shift some powers away from the presidency.

Putin’s initiatives, which were followed by a government shake-up, are widely seen as a way to allow him to extend his grip on power after his term ends in 2024.

“The president of Russia, having ceased to exercise his powers, has immunity. We have this (proposed reform),” he said at a working group meeting, RIA news agency reported.

Kremlin spokesman Dmitry Peskov told reporters he would not comment on the working group’s proposal at this stage.

Krashennikov had said earlier this month that Russian presidents could be made senators for life after their term. Lawmakers in the lower and upper houses of parliament are immune to criminal prosecution under Russian law.

The working group has already put forward an array of other proposals, including one that would change Putin’s job description to Supreme Ruler from head of state.

For the group’s proposals to be adopted, they must be approved by the lower house of parliament in two further votes before being voted on by the upper house, reviewed by regional parliaments and then signed by Putin.

Putin has said that the proposed changes would be put to a nationwide vote, but a date has yet to be set.