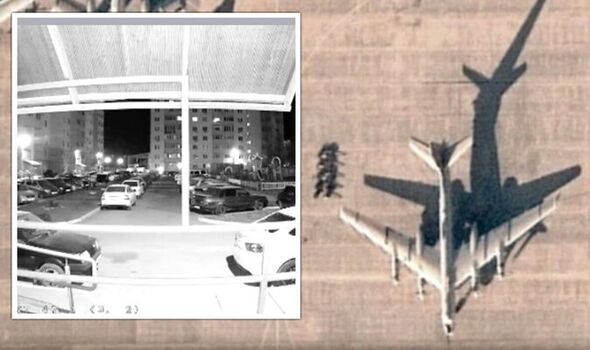 A key Russian airbase used to launch bombing strikes on Ukraine has been struck by an unknown attacker, reportedly leaving several bombers damaged.

The airfield, named “Engels-2”, is located in Saratov Oblast, southeast of Moscow and roughly 700km from the Ukrainian border.

The houses in the nearby city of Engels “shuddered” following the huge blast, according to Saratov Online, posting via Telegram.

Satellite image revealed just days ago that Russia has been gathering bombers and cruise missiles in the airfield, suggesting another large-scale attack on Ukraine may be imminent after repeated airstrikes targeted much of the country’s civilian infrastructure.