Several US agencies confirmed their networks were compromised in what was the largest cyber attack in years. Dubbed “Sunburst” it is suspected to have been carried out by Russia and apparently targeted US federal government systems. Hackers managed to access highly secure networks by convincing 18,000 government and private computer users to download a software update hidden with malware.

This gave the intruders access to top-level, classified information, including internal emails at top government organisations.

Days after Russian President Vladimir Putin congratulated Joe Biden on his US election win, the President-elect is already facing calls to retaliate to Moscow, despite an ongoing investigation.

And as a situation that feels like a modern-day Cold War pans out, comments from the Kremlin four years ago may signal their intentions.

Speaking at the Russian national information security forum, or ‘Infoforum 2016,’ senior security advisor to Putin, Andrey Krutskikh, reportedly said: “You think we are living in 2016. No, we are living in 1948. 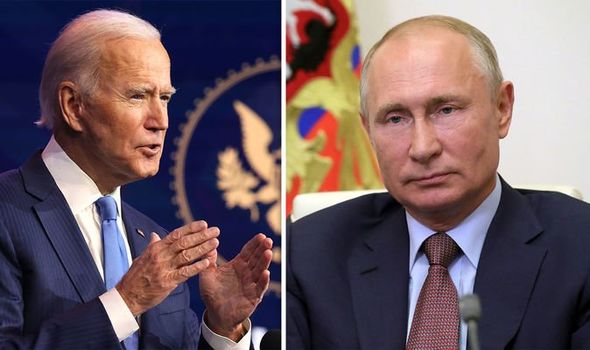 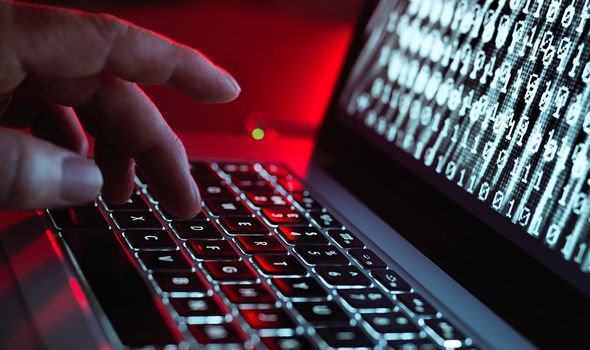 “And do you know why? Because in 1949, the Soviet Union had its first atomic bomb test.

“Until that moment the Americans were not taking us seriously, in 1949 everything changed and they started talking to us on an equal footing.

“I’m warning you. We are at the verge of having ‘something’ in the information arena, which will allow us to talk to the Americans as equals.”

And months later, Russia appeared to keep its promise.

According to US intelligence agencies, the Kremlin interfered in the 2016 presidential election, aiming to harm the campaign of Hillary Clinton and boosting the candidacy of Donald Trump. 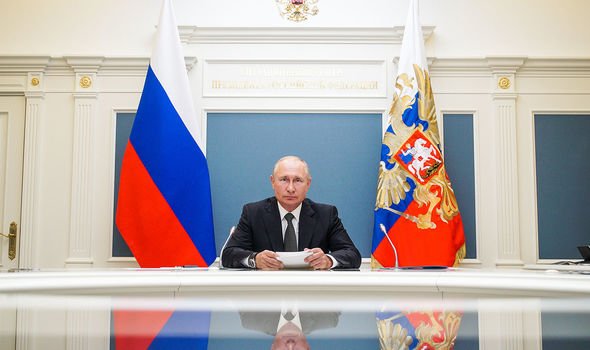 The Internet Research Agency (IRA), based in Saint Petersburg, Russia, is said to have created thousands of social media accounts that pretended to be Americans supporting radical political groups and planned or promoted events in support of Mr Trump and against Mrs Clinton.

Fabricated articles and disinformation were reportedly spread from Russian government-controlled media, and promoted on social media.

Russian government officials have denied involvement in any of the hacks or leaks.

But the interference allegations triggered strong statements from US intelligence agencies, a direct warning by then-US President Barack Obama to Putin, renewed economic sanctions against Russia, and the closures of Russian diplomatic facilities and expulsion of their staff. 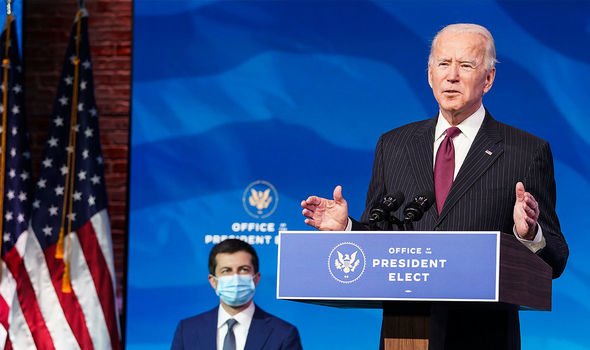 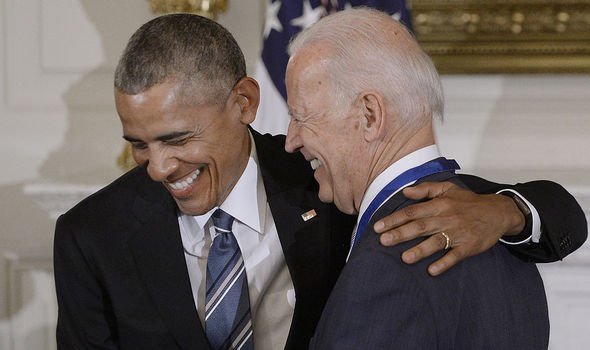 Mr Trump denied the interference had occurred, contending that it was a “hoax” perpetrated by the Democratic Party to explain Mrs Clinton’s loss.

And there were fears a similar situation could unravel in the 2020 US elections.

In his assessment, intended to be read by the American public, the head of the National Counterintelligence and Security Centre (NCSC) William Evanina said Russia was “using a range of measures to primarily denigrate former Vice President Biden”.

These appeared to be similar tactics to those used four years earlier.

But Russia has constantly denied the claims and a Kremlin spokesman called accusations of meddling “paranoid announcements” that had “nothing to do with the truth”. 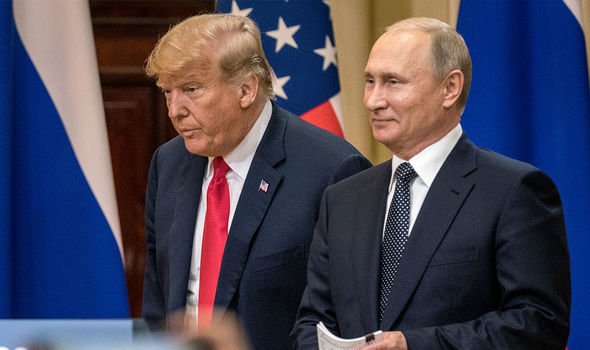 House and Senate Intelligence Committee aides received a phone briefing on the recent hack from administration officials this morning.

It comes at a highly sensitive time, in the middle of a presidential transition.

Mr Biden’s team has been meeting with the various agencies as it prepares to take over.

President Donald Trump has yet to acknowledge the hack despite the rapidly growing list of agencies in his administration that were affected.

While officials are still assessing the extent of the damage, they believe they have pinpointed the root of access for the hackers.

US company SolarWinds, which provides services monitoring government and business networks for outages, was hacked in March. 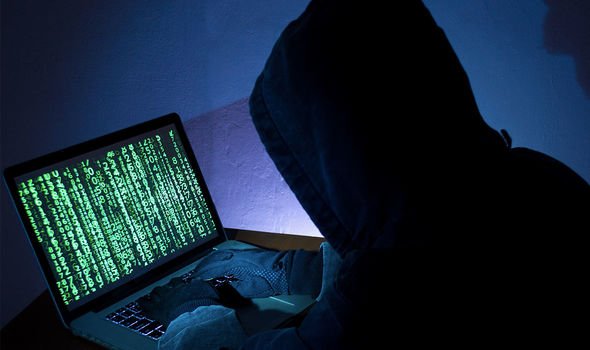 The malware, which was installed on an update package for SolarWinds software Orion, gave hackers access to the infected machines – and the network at large.

Though the breach happened months ago, it was not discovered until US cybersecurity company FireEye, which uses SolarWinds, found it had suffered a hack this month.

The long lag between infection and discovery means the extent of the damage is unknown.

While it may be months before the US responds, likely under Mr Biden, if it is concluded that Russia was behind the attack there could be serious consequences.

Russian government officials responded to the accusations as “baseless” in a statement.