The London Mayor reignited his ongoing feud with the US President, saying he hopes Mr Trump would be defeated in the race for the White House. Mr Khan told Politico: “I like good guys and good women to win, rather than bad guys.

“The key thing for the Democrats is to choose somebody who can beat Trump.”

He said: “I think Mike Bloomberg is interesting. He clearly gets under Trump’s skin.

“If it’s Bloomberg vs Trump it will be a really interesting campaign; two New Yorkers. 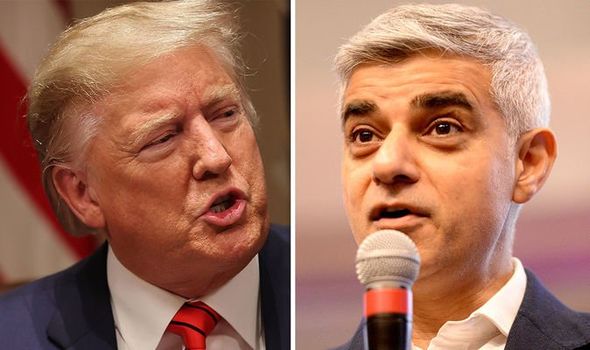 “One of whom is a successful self-made billionaire. The other one less successful, lost his dad’s money, doing less well.”

On the other Democratic presidential candidates, Mr Khan added: “I think Buttigieg is interesting.

“I’d query whether Sanders or Warren or Biden would do as well. But let’s wait and see.” 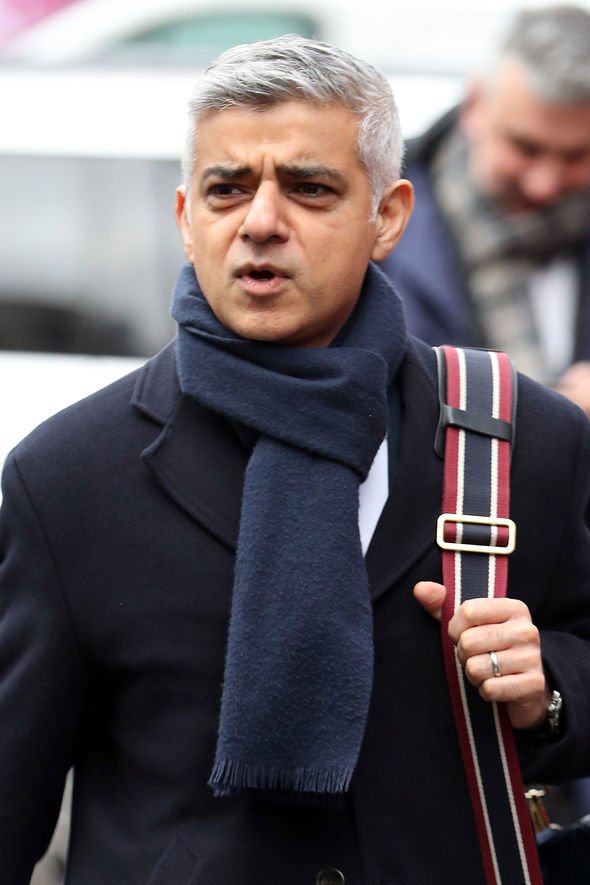 Mr Khan’s comments come as Bernie Sanders is the Democratic frontrunner to take on Mr Trump later this year.

And it is the latest in a war of words between the London Mayor and the US President.

Last September, Mr Trump hit out at Mr Khan after the London Mayor criticised him for playing golf as the US prepared for Hurricane Dorian. 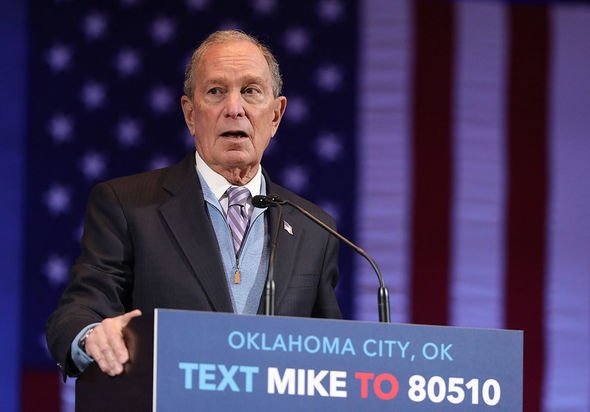 The US President tweeted: “The incompetent Mayor of London, Sadiq Khan, was bothered that I played a very fast round of golf yesterday.

“Many Pols exercise for hours, or travel for weeks.

“Me, I run through one of my courses (very inexpensive). President Obama would fly to Hawaii.

“Kahn should focus on “knife crime,” which is totally out of control in London. People are afraid to even walk the streets. 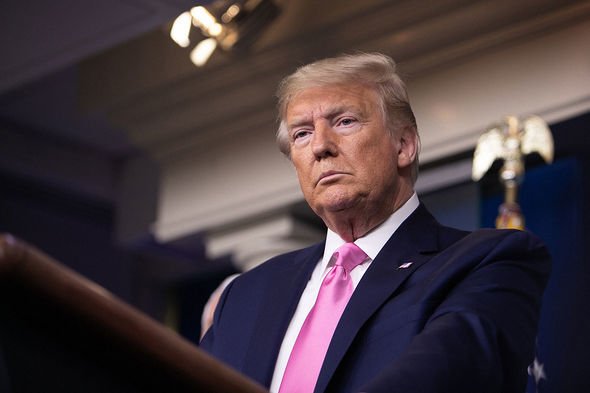 “He is a terrible mayor who should stay out of our business!”

And in June as he landed for his state visit to the UK, Mr Trump called the London Mayor a “stone cold loser”.

Taking to Twitter, the US President said: “@SadiqKhan, who by all accounts has done a terrible job as Mayor of London, has been foolishly “nasty” to the visiting President of the United States, by far the most important ally of the United Kingdom.

“He is a stone cold loser who should focus on crime in London, not me.

“Kahn reminds me very much of our very dumb and incompetent Mayor of NYC, de Blasio, who has also done a terrible job – only half his height.

“In any event, I look forward to being a great friend to the United Kingdom, and am looking very much forward to my visit. Landing now!”

Responding to Mr Khan’s comments about the US presidential election, Tory London Mayor hopeful Shaun Bailey tweeted: “How about showing an interest in the kids getting stabbed on the streets of London, Mr Mayor? (aka your actual job).”