Hamza bin Laden is wanted by the United States, which has issued a reward of up to $1m for news of his whereabouts. 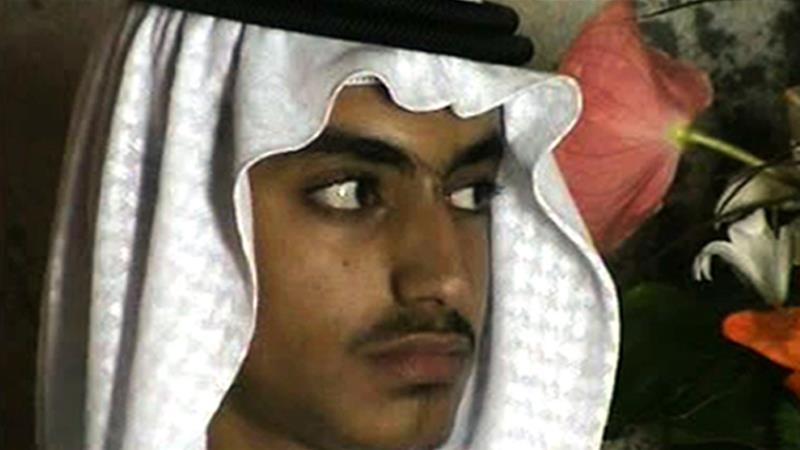 Saudi Arabia has stripped a son of deceased former al-Qaeda leader Osama bin Laden of his citizenship, the Saudi Foreign Ministry said in a statement published by state media.

The decision was made by a royal order in November, according to the statement, which ran in Umm Al-Qura newspaper on Friday.

The move comes a day after the United States announced a reward of up to one million dollars for information on the younger bin Laden’s whereabouts.

Described by the US State Department as an “emerging leader” within al-Qaeda, Hamza bin Laden has been classified as a “terrorist” by the US since 2017.

He has released audio and video messages on the internet calling for attacks on Western capitals and has threatened revenge for his father’s killing in 2011 by US forces, according to a State Department statement.

He has also threatened to target US citizens abroad and urged Saudi tribes to unite with al-Qaeda’s Yemeni branch to fight against the Saudi state.

He was introduced by al-Qaeda’s current leader Ayman al-Zawahiri in a 2015 audio message.

Analysts say the younger bin Laden provides a youthful voice for al-Qaeda, whose ageing leaders have struggled to inspire potential recruits around the world as successfully as the Islamic State of Iraq and the Levant (ISIL or ISIS).

Since its formation in Saudi Arabia in 1988, al-Qaeda’s presence and influence has spread significantly. The group has established affiliations with armed groups on several continents and carried out dozens of attacks.

Al-Qaeda is classed as a “terrorist” organisation by dozens of countries and international bodies including the United Nations and European Union. 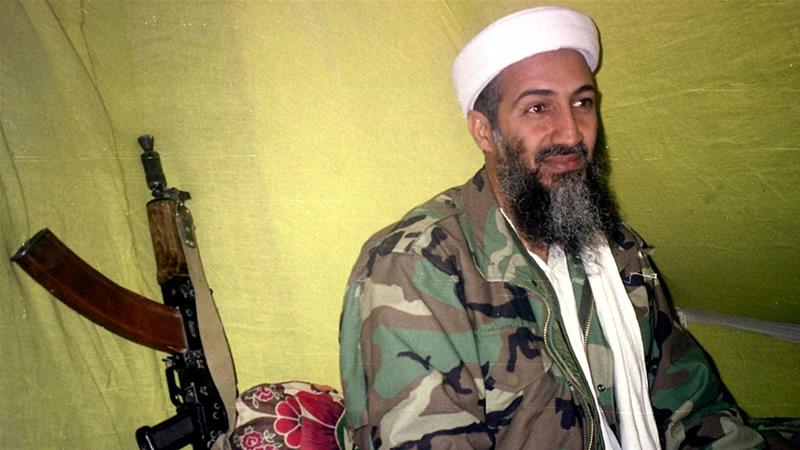