Political scientist Simon Usherwood spoke after the EU began legal action against Britain over its alleged breach of the NI Protocol. This relates to the UK unilaterally extending the grace period on checks between Northern Ireland and the mainland.

European Commission’s vice president Maroš Šefčovič said the “UK must properly implement it if we are to achieve our objectives”.

If it goes ahead it could lead to the UK having to defend its actions at the European Court of Justice.

Speaking to German press agency DPA, Mr Usherwood said: “Currently, neither side wants to give in.”

He said this would give rise to fears of “more cases like this” in the coming years. 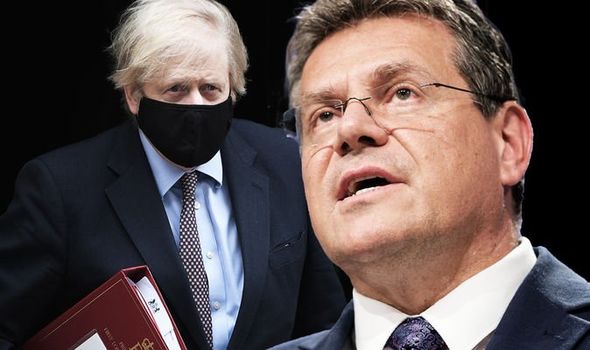 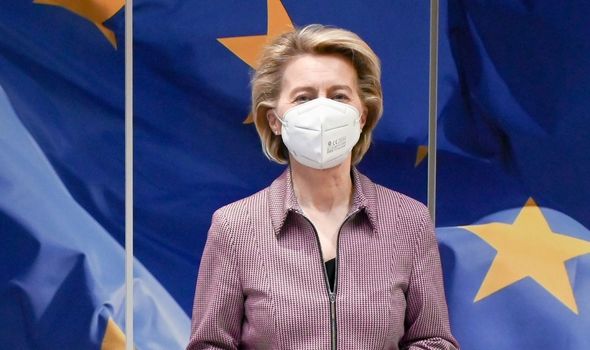 “Above all, it will be interesting to see whether the proceedings will actually end up in court”, he added.

“Then the negative impression that both sides have of each other will intensify and it will be even more difficult to rebuild the trust that has been so badly damaged by the Brexit process.

“The biggest test will be whether the UK will accept a decision against itself.”

He said that even if it didn’t, Boris Johnson would be unlikely to terminate the EU exit treaty or the trade agreement. 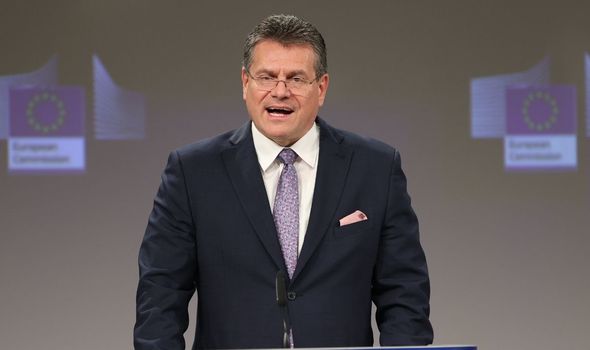 “But the situation is still far from an amicable solution to this situation,” the expert from the University of Surrey said.

He claimed that the approach of the EU Commission was inevitable because the relationship between the UK and EU remains “extremely difficult”.

“Much of this difficulty is due to the UK Government’s attempt to reconcile its promises regarding trade between Great Britain and Northern Ireland with the treaty they signed,” he said. 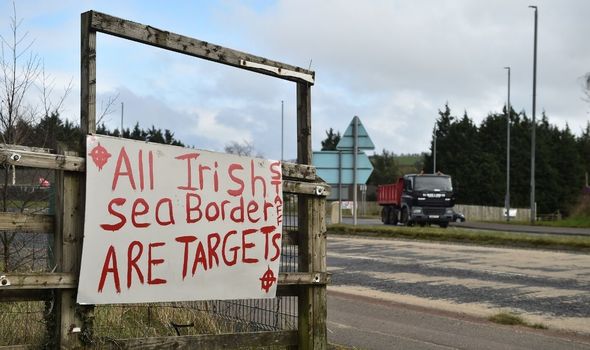 The EU is also unlikely to change its interpretation of the Northern Ireland Protocol, he said.

This flies in the face of the UK – which will probably result in relations between the pair continuing to suffer, he claimed.

Responding to the EU last week, the UK Government described its actions as “temporary, operational steps” which were “lawful and part of a progressive and good faith implementation” of the Northern Ireland Protocol. 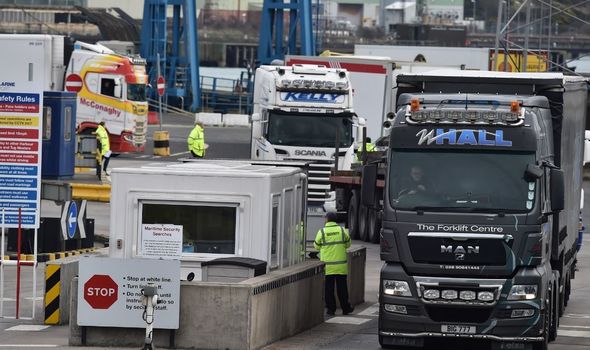 “Low key operational measures like these are well precedented and common in the early days of major international treaties,” it continued.

“In some areas, the EU also seems to need time to implement the detail of our agreements.”