Begum, now 20, was one of three east London schoolgirls who travelled to the war-torn Middle Eastern country to join the bloodthirsty jihadist militia in February 2015. She was eventually found, nine months pregnant, in the sprawling al-Hawl camp last February and was stripped of her British citizenship by then home secretary Sajid Javid when she appeared to back the actions of ISIS and showed little remorse for her actions.

When my citizenship got rejected, I felt like my whole world fell apart right in front of me

Begum was soon moved to the the al-Roj camp in Northern Syria where she is still living, sharing a tent with US-Canadian jihadi bride Kimberly Polman.

She was pictured at the weekend without her usual black burka, which has been banned from the camp as part of a de-radicalisation drive, and wearing a diamante stud in her nose.

In an interview with ABC News she said her “whole world fell apart” when she was stripped of her citizenship last year. 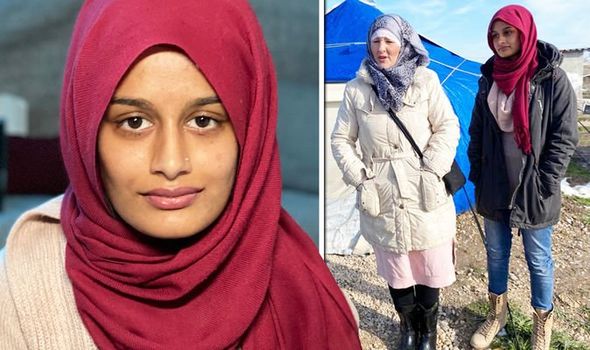 She said: “When my citizenship got rejected, I felt like my whole world fell apart right in front of me.

“You know, especially the way I was told. I wasn’t even told by a government official. I was told by journalists.

“I thought I would be a bit different because I had not done anything wrong before I came to ISIS.” 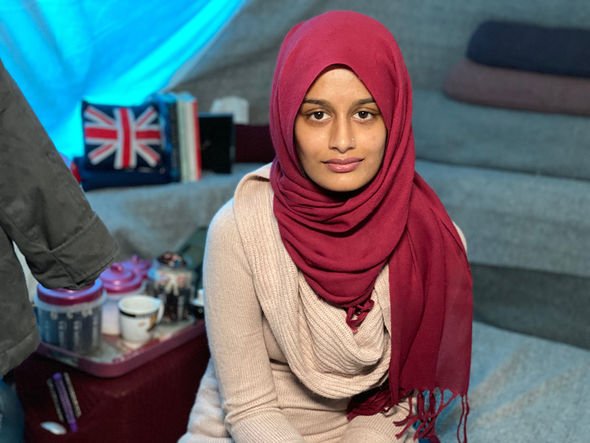 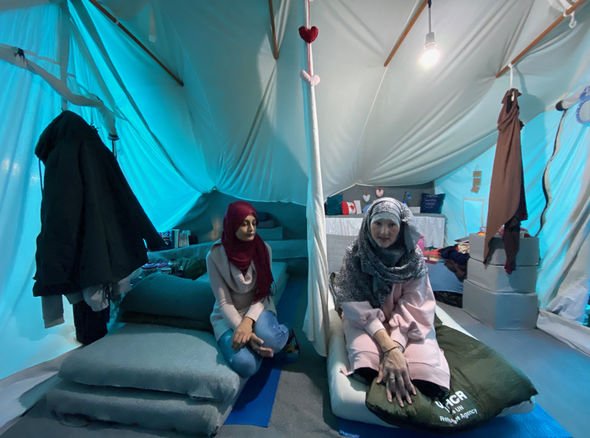 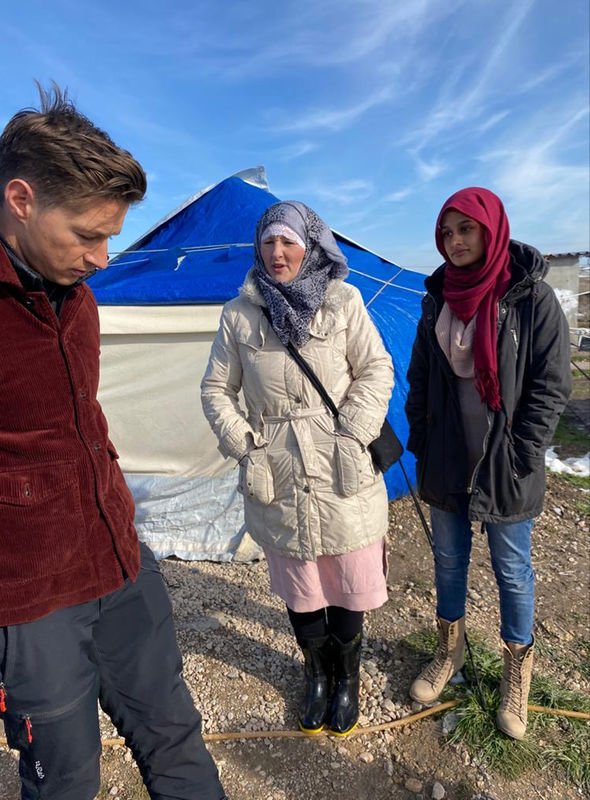 She took legal action against the Home Office at both the High Court and the Special Immigration Appeals Commission (SIAC), a specialist tribunal which hears challenges to decisions to remove someone’s British citizenship on national security grounds.

Her lawyers argued the decision was unlawful as it rendered her stateless and said the move breached the Home Office’s “extraterritorial human rights policy by exposing Ms Begum to a real risk of death or inhuman or degrading treatment”.

But in a ruling earlier this month, the tribunal – led by SIAC president Mrs Justice Elisabeth Laing – found at the time Begum’s British citizenship was revoked, she was “a citizen of Bangladesh by descent” and was therefore not rendered stateless.

The tribunal found that the decision did not breach the Home Office’s policy on the extraterritorial application of human rights.

It stated: “The appellant was in that situation as a result of her own choices, and of the actions of others, but not because of anything the Secretary of State had done.”

The tribunal also found Begum “cannot play any meaningful part in her appeal and that, to that extent, the appeal will not be fair and effective”, but ruled that “it does not follow that her appeal succeeds”.

DON’T MISS
Shamima Begum should NOT be allowed back to the UK [POLL]
It’s time Dublin got real on this deal, says Nick Ferrari[OPINION]
Furious row over ISIS bride Shamima Begum breaks out on Jeremy Vine[VIDEO] 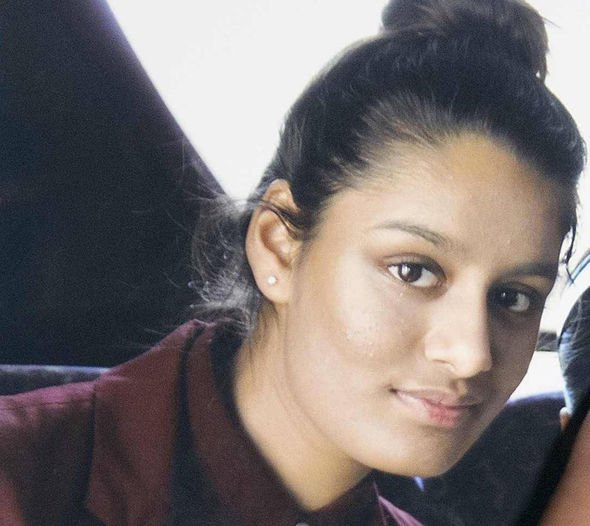 During the ABC interview she insisted she was afraid for her life she was pressed on previous comments in which she appeared unrepentant.

She said: “I had just come into the camp. I had just given birth. I was hearing all these stories about women threatening other women, you know, folk uncovering their faces or speaking to men or doing interviews, or anything like that.

“I just was afraid for my life.”