The safety regulations of online retail giant Amazon has been called into question after shocking figures were released revealing the scale of serious injuries workers have received while on shift.

According to GMB union figures, 240 reports of serious injury or near misses were sent to the Health and Safety Executive last year.

The figures, obtained through a Freedom of Information request make a concerning read.

The stats revealed that over a three year period 622 serious injuries or near misses have been recorded. 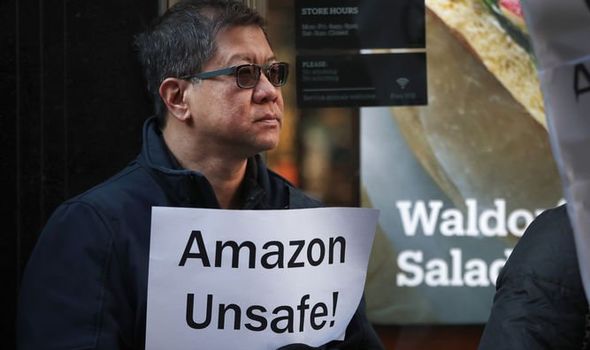 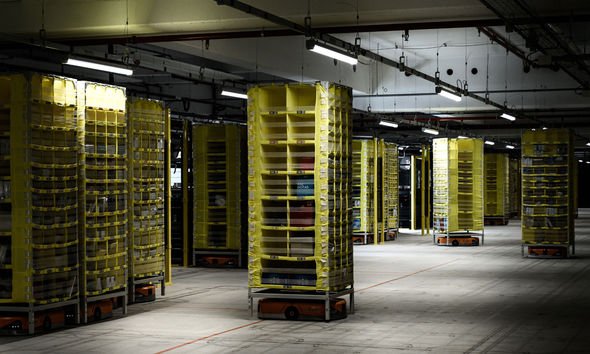 For injuries to be included in the figures they had to be serious enough to stop a worker performing their normal duties for at least seven days.

The figures may contain injuries such as: fractures, amputation, crushing, scalping or burning.

In one London warehouse a worker lost consciousness and appeared to stop breathing after injuring their head, GMB reported.

One worker in Manchester is reported to have got caught in a gate and fractured their hand. 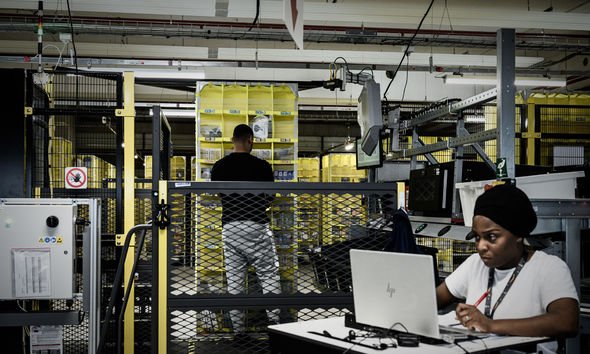 What’s more concerning is the data that shows the number of reports to the HSE has increased each year.

Reports of such injuries in the 2017 financial year stand at a chilling number of 152 cases.

However, during this period the number of warehouses run by Amazon more than doubled from 10 in 2015 to 22 today. 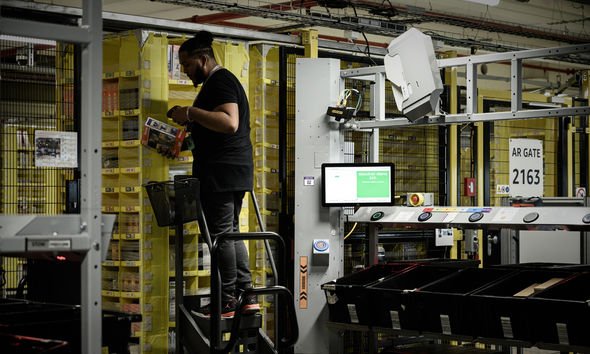 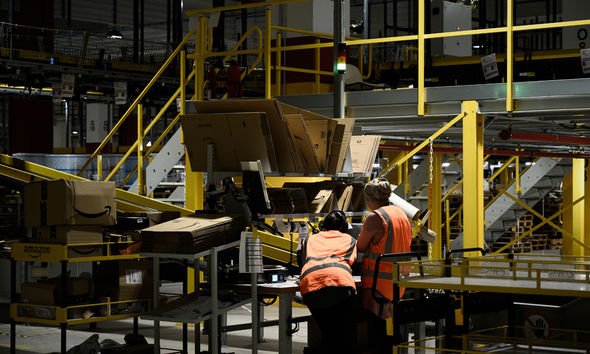 “But the facts are there for all to see – things are getting worse. Hundreds of stricken Amazon workers are needing urgent medical attention. Conditions are hellish.

“We’ve tried over and over again to get Amazon to talk to us to try and improve safety for workers.

“But enough is enough – it’s now time for a full parliamentary inquiry.”

The retailer claims critics were determined to present a “false picture” of the company.

This comes after the huge demonstration that took place outside Amazon’s London offices in December.

GMB and the Trades Union Congress (TUC) were joined by members of the shadow cabinet for the demonstration.

The unions and politicians said that Amazon should be paying millions more in taxes. 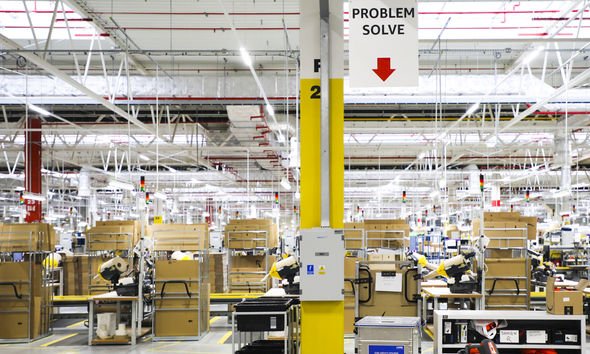 However, the claims were once again denied by the online retail giant.

A spokesman for Amazon said: “Amazon is a safe place to work.

“Yet again, our critics seem determined to paint a false picture of what it’s like to work for Amazon. They repeat the same sensationalised allegations time and time again.

“Our doors are open to the public, to politicians, and indeed to anyone who truly wants to see the modern, innovate and, most importantly, safe environment we provide to our people.” Amazon has been running television commercials using warehouse staff to highlight a happy working environment.”