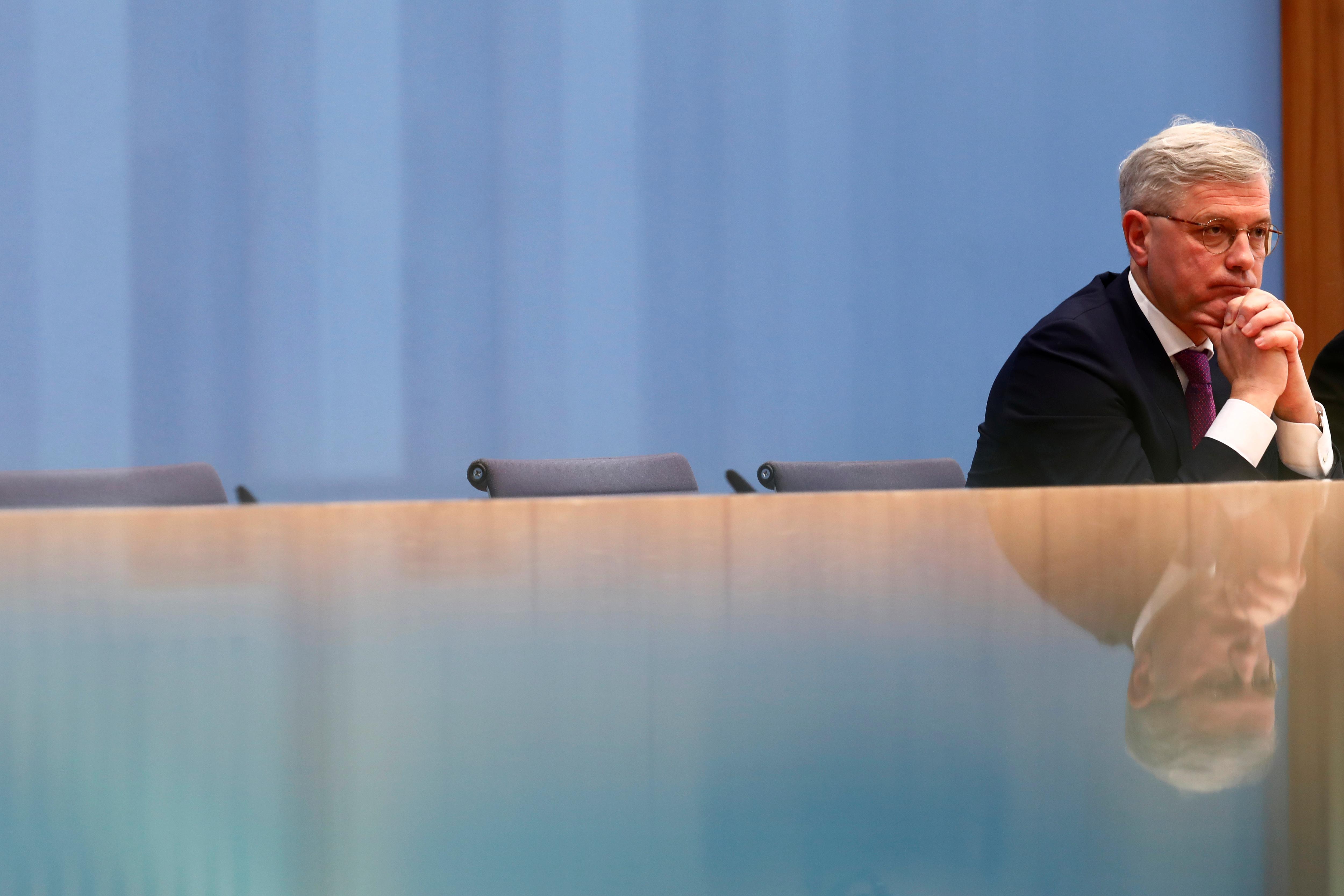 BERLIN (Reuters) – There are 16 people running to replace Annegret Kramp-Karrenbauer as leader of Chancellor Angela Merkel’s Christian Democrats (CDU), the Funke newspaper group on Friday cited sources in the party headquarters as saying.

Norbert Roettgen, Armin Laschet and Friedrich Merz have already publicly declared they will run for the position.

The report said the other 13 candidates included women but it did not name them. A spokesperson for the CDU could not immediately be reached for comment.