PRAGUE (Reuters) – A Slovak businessman charged with the 2018 murder of a journalist in a case that brought down the government was sentenced on Thursday to 19 years jail in a separate trial for forging documents to steal money from a TV station. 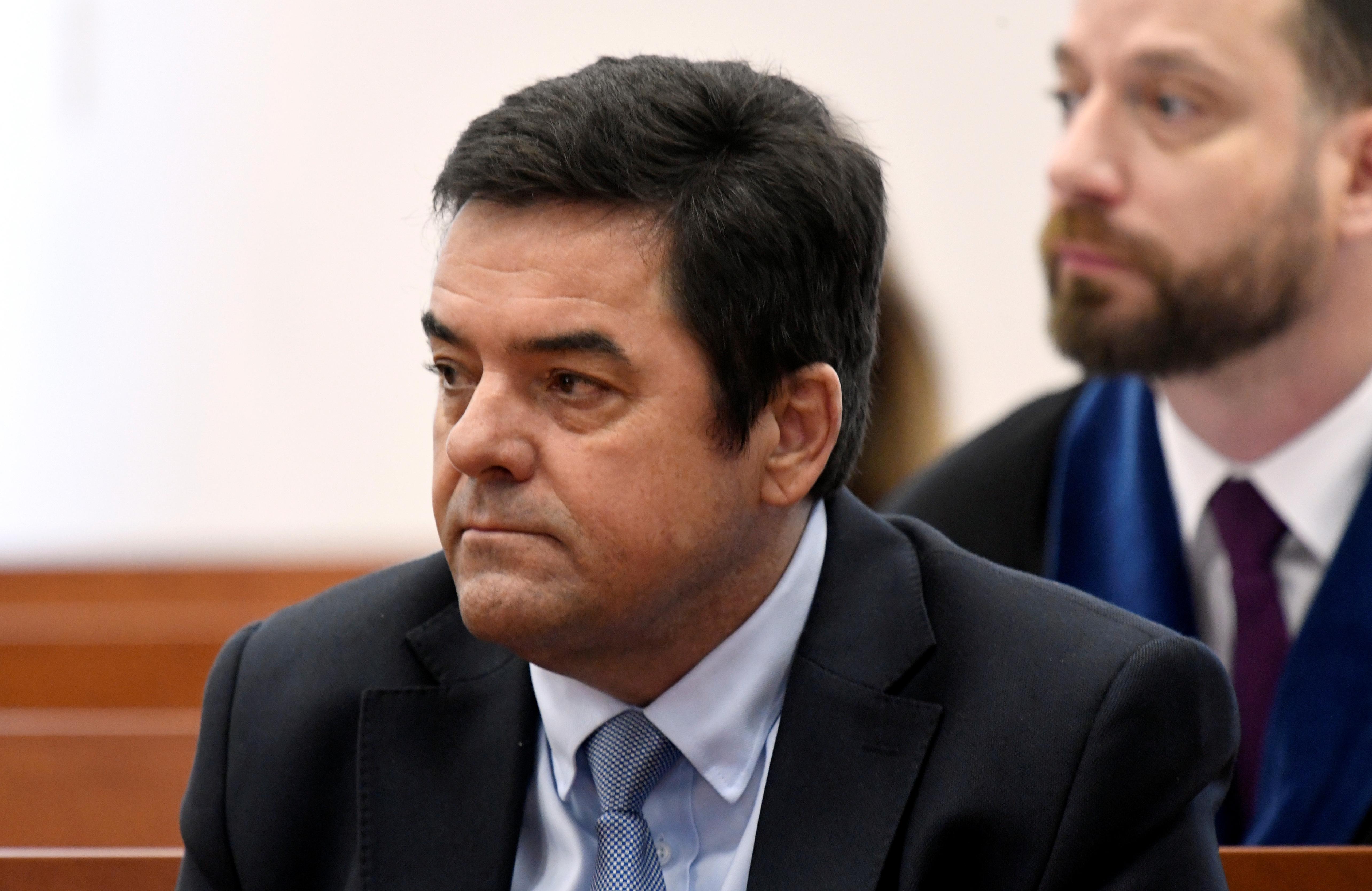 Marian Kocner, an influential figure in Slovak business and political circles, was found guilty of forging 69 million euros ($75 million) worth of promissory notes to siphon money from Markiza, a top Slovak television station.

Prosecutors have separately accused Kocner of orchestrating the killing of investigative journalist Jan Kuciak, which led to mass protests and forced the resignation of Prime Minister Robert Fico, Slovakia’s dominant politician for more than a decade. The fallout of the murder case could force Fico’s ruling Smer party out of power in an election this Saturday.

Kocner has denied any wrongdoing in both cases.

Markiza is owned by Central European Media Enterprises (CME), a publicly listed operator of central and eastern European TV stations whose majority shareholder is AT&T in the United States.

Kocner was sentenced in the forgery case along with Pavol Rusko, who served as economy minister in 2003-2005 and as the boss and co-owner of Markiza in 1995-2000 before CME took control of it. Rusko had also denied guilt.

“They are found guilty of the felony of forgery, altering and unauthorized manufacturing of money and securities,” judge Emil Klemanic of the Specialised Criminal Court said in a ruling broadcast live by news website dennikn.sk. “Acting together, they forged securities with the aim to present them as real.”

Prosecutors said Rusko worked with Kocner to try to collect debts owed to Markiza using forged promissory notes falsely dated to 2000. Markiza filed a criminal complaint against the men in 2018 and the pair were indicted by a special prosecutor’s office in 2019.

Kocner and Rusko asked not to be present for the ruling. They can appeal the decision.

CME shareholders including AT&T were due to vote at a general meeting on Thursday on plans to sell the business to the PPF Group owned by Czech businessman Petr Kellner.