MOSCOW (Reuters) – A small independent Russian teachers’ union is urging members not to be coerced into accepting shots of the “Sputnik V” coronavirus vaccine which is to be mandatory for military personnel. 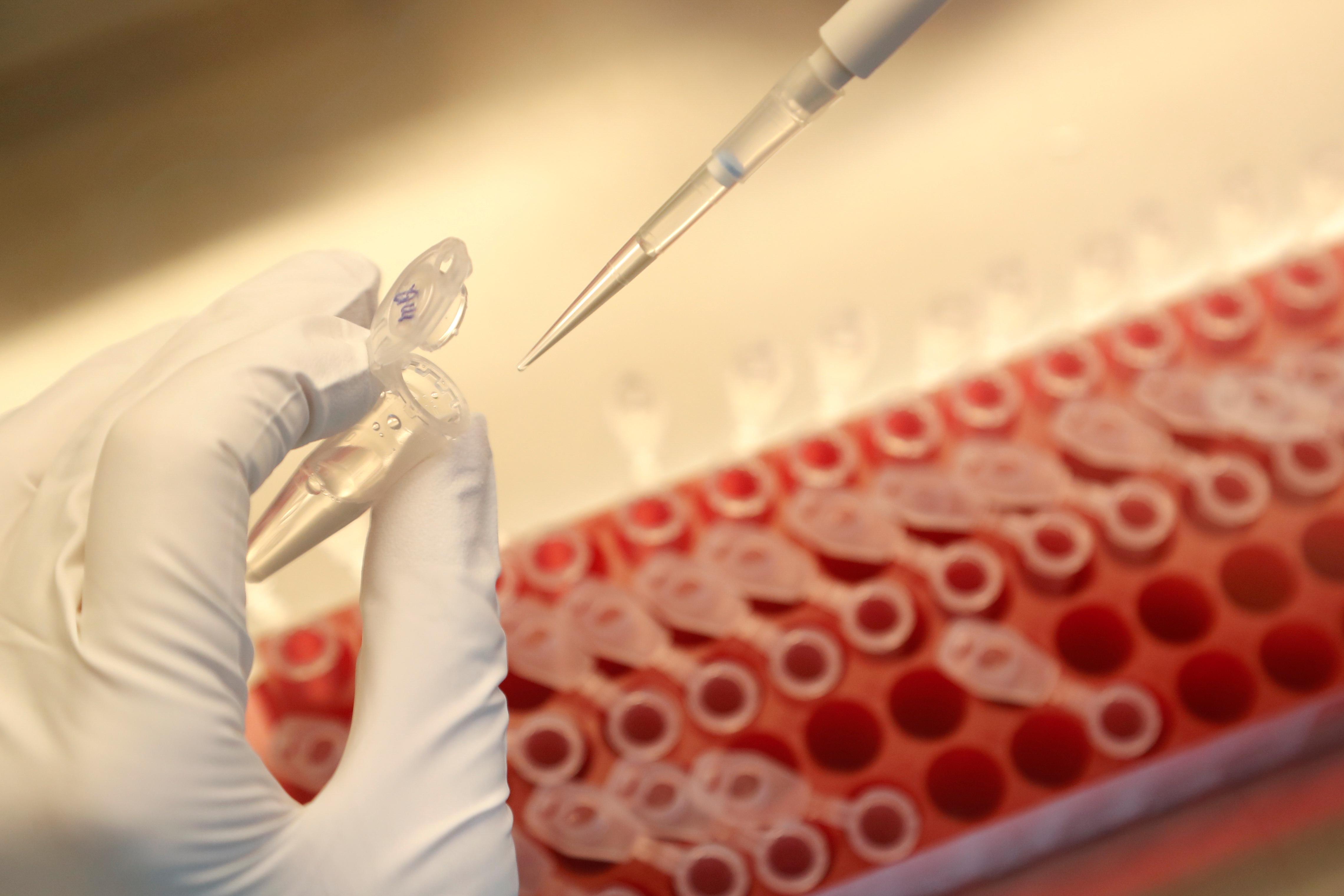 Moscow clinics last week began receiving supplies of the vaccine, which has been approved for use inside Russia even though the final Phase III tests, involving 40,000 people, began only last Wednesday.

From September, doctors and teachers will be among the first to be offered the jab on a voluntary basis, officials have said, an arrangement President Vladimir Putin has said he supports.

Defence Minister Sergei Shoigu has said shots of the vaccine will be made mandatory for military personnel.

With Russian schools re-opening on Sept. 1 for the first time since March, the teachers’ union Uchitel has launched an online petition against making the vaccine mandatory for teachers before all clinical trials are complete.

“It’s likely that school principals will be under pressure for everyone to be vaccinated,” the petition says.

Uchitel represents only about 700 of Russia’s 1.2 million school teachers, a senior union official said, but it says nearly 1,400 people have signed its petition.

The Health Ministry said vaccination would be voluntary and redirected other questions to the Education Ministry, which did not reply to a request for a comment.

The Moscow mayor’s office said any trials would be on a voluntary basis and that “there is no pressure on schools and therefore, no punishment measures towards teachers.” Uchitel is the only teachers’ union known to have issued such a petition.

But Uchitel’s co-chair, Marina Baluyeva, an English-language teacher from St Petersburg, drew parallels with occasional weekends when staff are asked to help do clean-up work, saying this work was voluntary in theory but that teachers who decline to do the work can get into trouble.

Russia is the first country to license a COVID-19 vaccine, calling it “Sputnik V” in homage to the world’s first satellite, launched by the Soviet Union. Western experts have warned against its use until all internationally approved testing and regulatory steps have been taken. Moscow has dismissed such criticism as an information war.

One Moscow school has already offered voluntary shots to its nearly 80 teachers, several staff at the school said. One of the teachers, Larisa Ivanovna, said 20 had signed up for the jab but that her decision was driven by fear of losing their job.

“I am afraid of taking the risk of an untested vaccine,” said Dmitry Kazakov, a history teacher who signed the Uchitel petition and is wary even though his bosses have not asked him to have the jab. “Sometimes you get an offer you cannot reject.”