South Korean military have apologised for a failed missile which was launched in a joint exercise with the United States in response to a missile launched from North Korea. According to a statement, on Wednesday South Korea and the US fired a pair of US-made Army Tactical Missile System missiles.

The response was addressed by US National Security Council spokesman John Kirby who told CNN it was to show the US and its allies that they have “the military capabilities at the ready to respond to provocations by the North”.

Shortly after the coordinated launch, a missile from South Korea failed which worried residents.

The failed missile crashed but did not injure anyone, the military stated.

The missile fired from Pyongyang on Tuesday was seen as a direct escalation of tensions between North Korea and Japan. 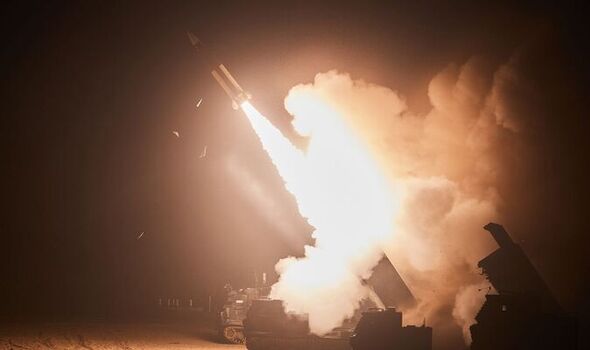 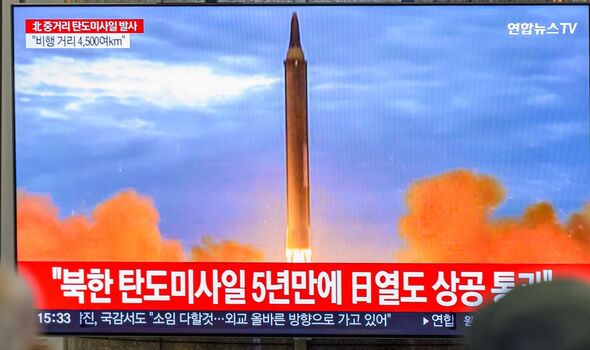 It is thought that the launch has been seen as an attempt to get the attention of Tokyo and Washington. 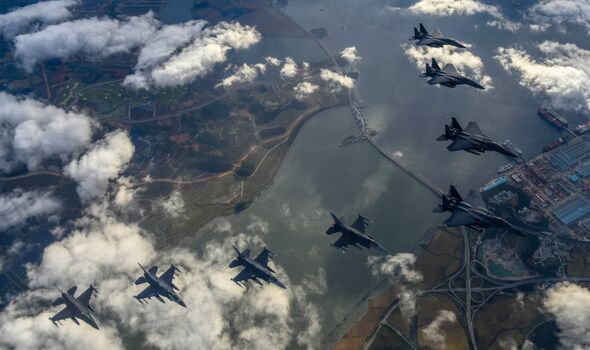 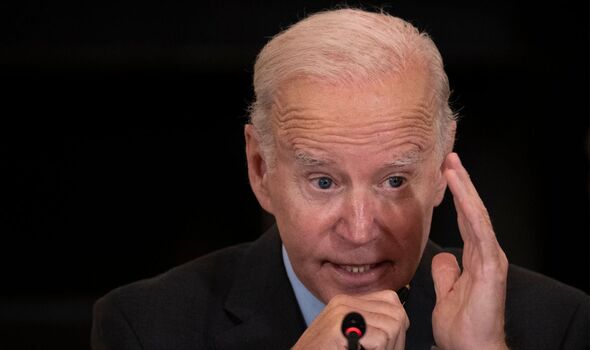 People in the north of Japan including Hokkaido island and Aomori, were awakened by sirens and text messages warning: “North Korea appears to have launched a missile.

“Please evacuate into buildings or underground”.

The United Nations has forbidden North Korea from testing and launching ballistic and nuclear weapons.
It is also strongly prohibited to fire missiles towards or over other nations without warning or consultation. 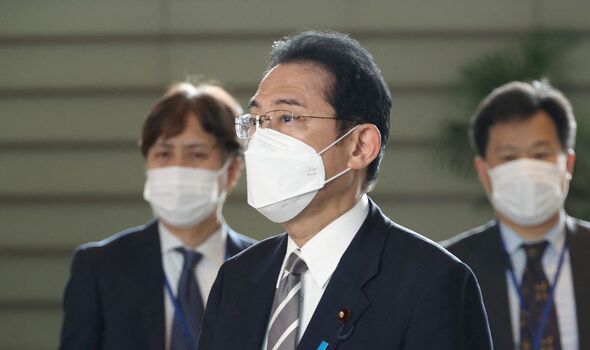 The latest and longest test from North Korea in five years has been labelled “dangerous and reckless” by the White House National Security Council.

The UN Security Council will meet on Wednesday despite China and Russia telling council counterparts they are opposed to an open meeting of 15-member body.

The launch from North Korea has not been commented on or reported by the government or state media.