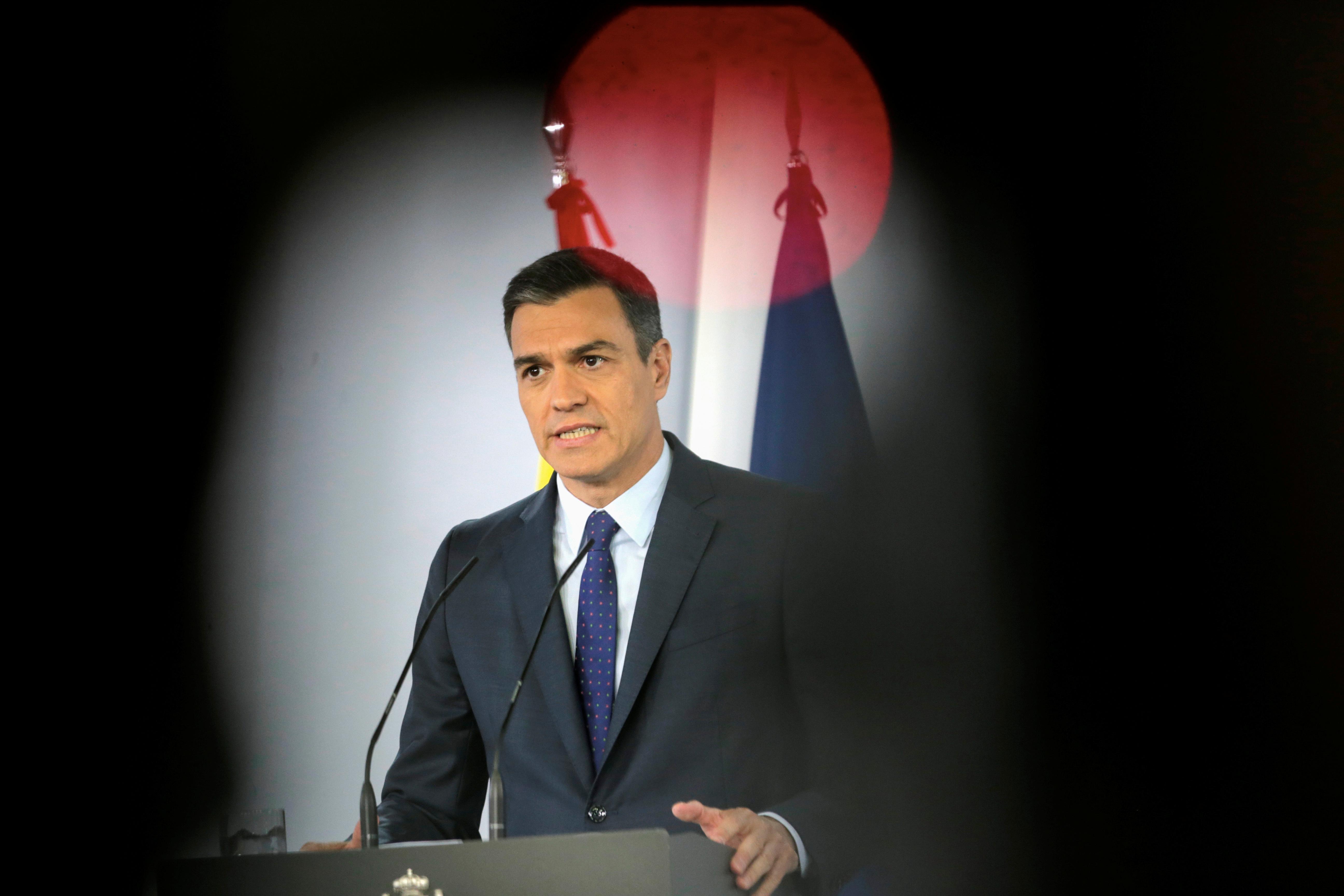 The lower house approved the decree by 265-77 votes and 5 abstentions, with 88 votes of the opposition People’s Party (PP).

In a highly volatile political environment after four elections in four years, PP had pursued an aggressive strategy of weakening the fragile leftist coalition government which took over in January.

The government of Socialist Prime Minister Pedro Sanchez struggled to approve various extensions of a state of emergency and the phasing out of the COVID-19 lockdown in the past two months, with the PP either abstaining or voting against since April.

“Our party will support a decree to get out of this brutal crisis of the coronavirus and to prevent any new outbreaks and to take economic and social measures so that Spain can get out of this problem as soon as possible,” PP leader Pablo Casado said on Thursday before the vote.

Among other measures, the so-called new normalcy decree makes the wearing of masks compulsory in spaces where a safe 1.5 metre distance between people cannot be respected.

But generally the government has had to rely mainly on small regional parties to approve legislation, which could prove even more difficult when it has to legislate on post-pandemic spending and revenues to help the battered economy.

“We will always be there for the important issues. We will continue to propose agreements. It is Sanchez who has not called Casado for a month and a half,” conservative lawmaker Pablo Montesinos told Reuters.

Opinion polls show Sanchez with the same support as in the last election, around 28%, but support for the PP has risen significantly to 26%.