Hamdok said he was in “good shape” and that what had happened would be “an additional push to the wheel of change in Sudan”, where he heads a transitional government following the overthrow last year of long-time President Omar al-Bashir.

Hamdok’s government is struggling to manage a severe economic crisis that triggered months of protests against Bashir and continued after his downfall in April.

Three witnesses told Reuters the attack happened near the northern entrance to the Kober bridge, which crosses the Blue Nile from Khartoum North to the city center, where Hamdok’s office is located.

An investigation was launched into who was behind the attack, said Information Minister Faisal Salih. “Terrorist attempts and dismantling the old regime will be dealt with decisively. What happened not only targeted the prime minister himself but targeted the Sudanese revolution.”

The Sudanese security council headed by General Abdel Fattah al-Burhan condemned the attack and said it would seek the help of friendly countries to investigate it and bring suspects to justice, a statement said.

Hamdok leads a government of technocrats under a power-sharing agreement between the military and civilian groups for a transitional period due to last until late 2022. 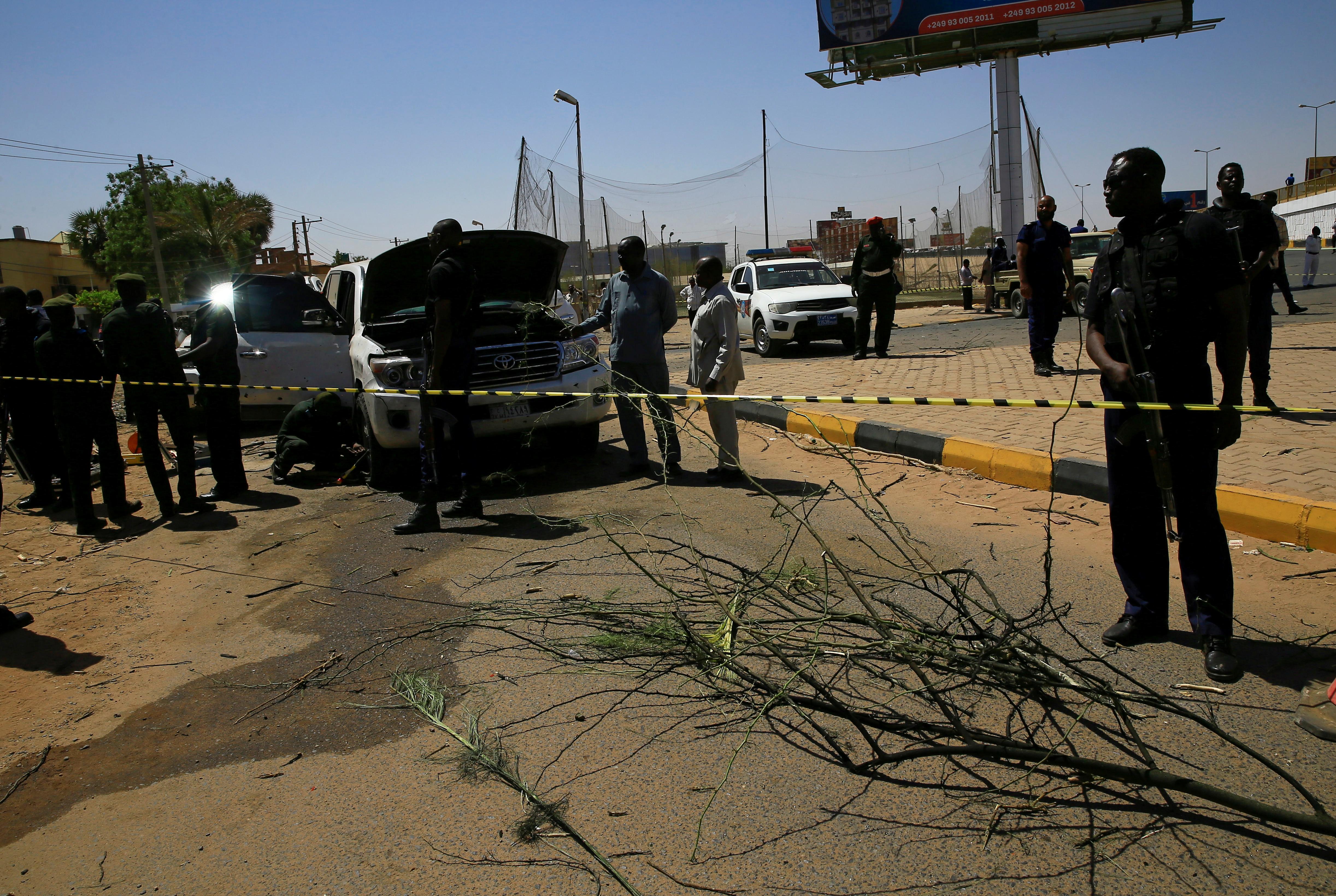 Relations between civilians and the military have been tense, and the government has encountered resistance as it tries to implement economic reforms.

Transitional authorities are also taking steps to disempower Bashir’s supporters, including parts of the security services.

In mid-January, armed security agents linked to Bashir fought soldiers in Khartoum for several hours, after a dispute linked to severance packages.

“The attempted assassination of Prime Minister Abdalla Hamdok is the new episode in a series of coup plots against the revolution,” Khalid Omer, a leading member of the civilian coalition that backed last year’s uprising, said on Twitter.

Hamdok is an economist and former senior United Nations official who is well connected with the international community.

Britain’s ambassador to Sudan, Irfan Siddiq, called Monday’s incident “a deeply worrying event (that) reaffirmed the fragile nature of this transition and the vital role being played by the PM”. 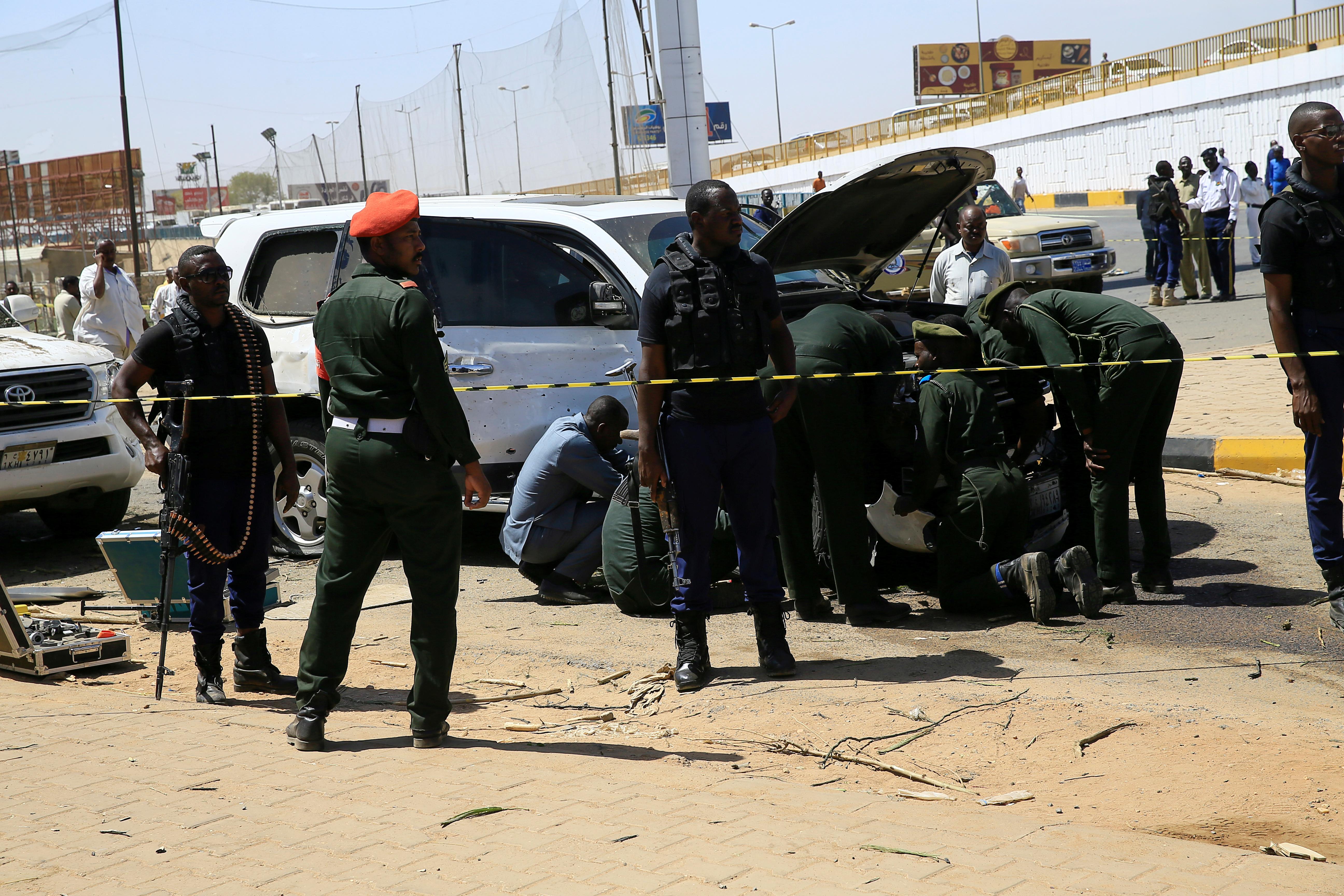 Thousands of anti-military protesters have held demonstrations in recent weeks to support Hamdok and his government.

After Monday’s attack the Sudanese Professionals Association (SPA), which spearheaded the anti-Bashir movement, called for further rallies to display unity and support for civilian rule.