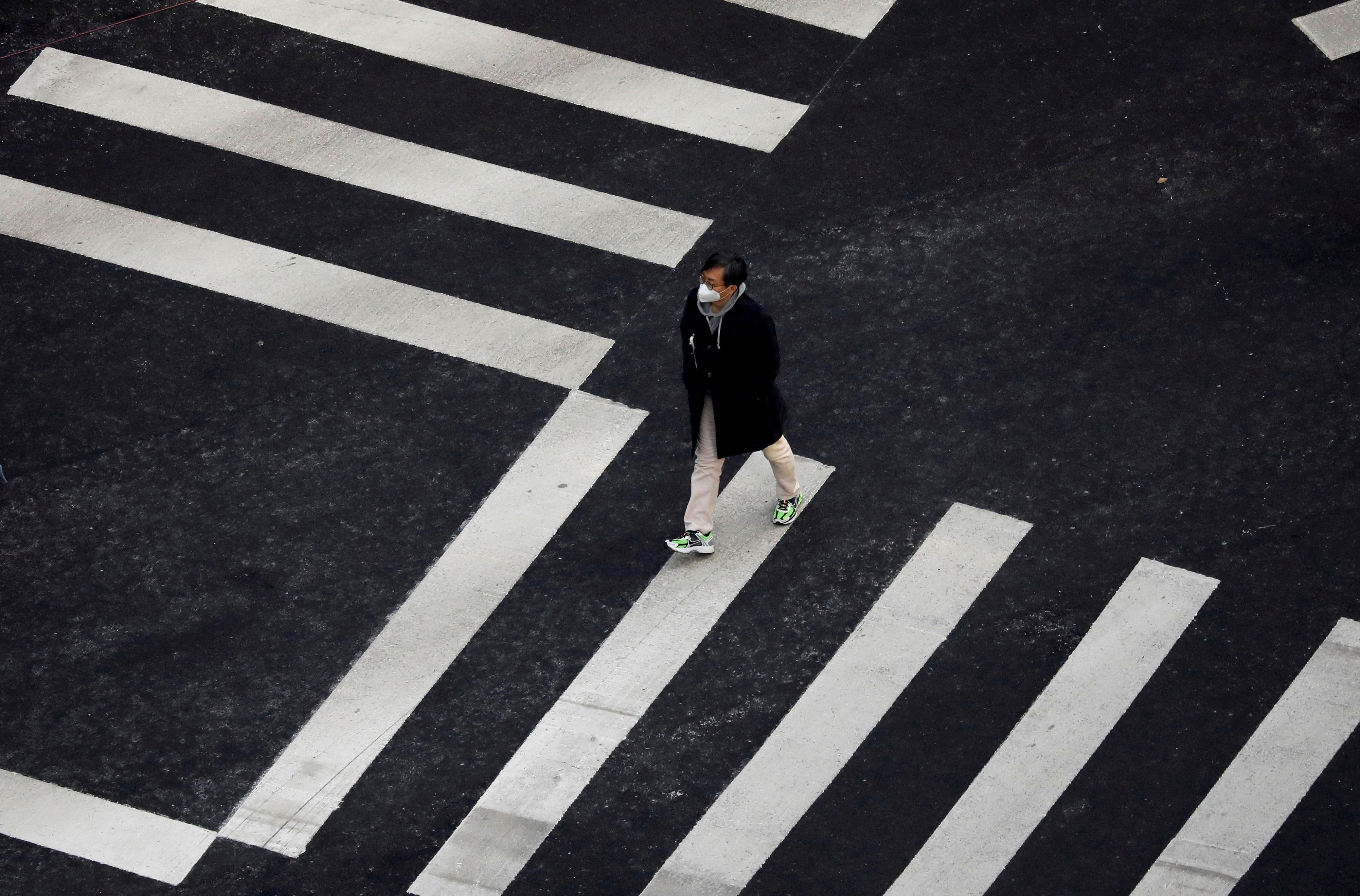 LONDON (Reuters) – South Korea’s Centers for Disease Control and Prevention has described an outbreak of coronavirus infections linked to a church in the city of Daegu as a “super-spreading event”. But experts, including the WHO, say the term is poorly defined.

The World Health Organization says it does not use “super-spreading” as a technical term. It adds, however, that “there can be incidents of transmission where a large number of people can become infected from a common source”.

The term “super-spreader” implies that a particular person may be inherently more able than others to pass on disease, but virus experts say there is no evidence to show that is the case.

IS A “SUPER-SPREADER” A PERSON OR AN EVENT?

It’s both. The spread of a virus like the new coronavirus depends on a range of environmental and epidemiological factors that ultimately lead to transmission in individual cases or clusters. These include the patient and what stage of disease they are in, their behaviour, their environment, and the amount of time spent in that environment.

“We are not all the same,” said Christl Donnelly, a professor of statistical epidemiology at Imperial College London. “We vary in our immune systems, in our behaviour, and in where we happen to be. All of these things can affect how many people we would transmit to. Thus, biological and behavioural factors can contribute, but so can time and place.”

HAVE THERE BEEN “SUPER-SPREADERS” IN THE COVID-19 OUTBREAK?

The WHO described the South Korea outbreak as a “cluster” of cases and reiterated that it does not use super-spreading as a technical term. Last week, a WHO spokesman, asked about groups of infections in Singapore, France, Britain, Germany and elsewhere, said: “We don’t have enough evidence to confirm a case involving a super-spreading event in the COVID-19 outbreak”.