Taiwan’s de facto ambassador in Washington hosted dozens of foreign lawmakers pushing for sanctions against China following Beijing’s aggressive stance towards the island during a meeting in the US capital on Tuesday.

Hsiao Bi-khim, Taiwan’s de facto ambassador in Washington, hosted the meeting amid concerns that Beijing could attempt to take the island by force after Russia launched its invasion of Ukraine.

The group which gathered also consisted of members from the Inter-Parliamentary Alliance on China.

It is expected to sign a pledge to push their respective governments to adopt “greater deterrence against military or other coercive” actions undertaken by Beijing against Taipei.

A draft seen by Reuters said: “We will campaign to ensure our governments signal to the PRC that military aggression towards Taiwan will cost Beijing dearly.

“Economic and political measures, including meaningful sanctions, should be considered to deter military escalation, and to ensure trade and other exchanges with Taiwan can continue unimpeded.”

JUST IN: China shows ‘readiness for war’ as ground, naval and air forces collaborate with Russia 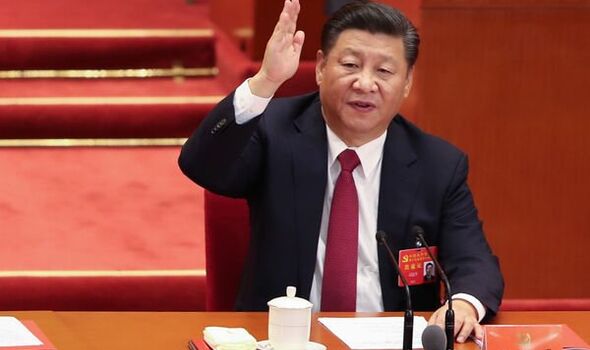 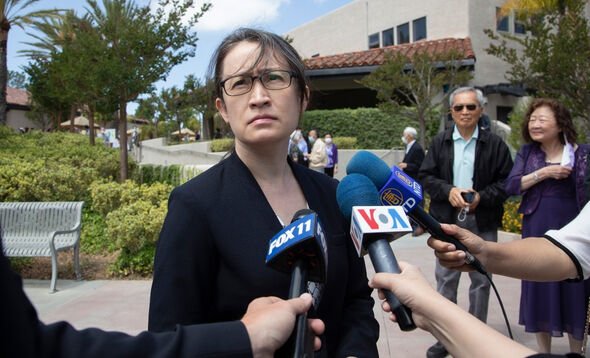 The draft reportedly added that countries’ ties with Taipei were not to be determined by the People’s Republic of China.

They also suggested they would push to increase mutual visits by lawmakers.

Xi Jinping, who has served as Chinese President since 2013, has pledged to bring Taiwan under PRC control.

Despite Taipei rejecting China’s sovereignty claims, Xi has not ruled out the use of force. 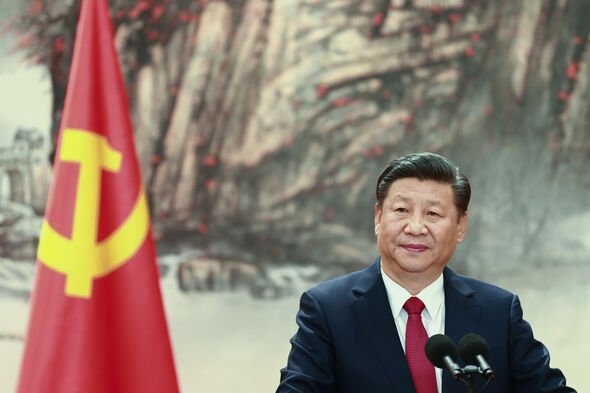 Hsiao’s meeting is reported to have been attended by lawmakers from the UK, Australia, Canada, India, Japan, Lithuania, Ukraine, New Zealand and even the Netherlands.

She told attendees: “It is important to demonstrate to the bully that we have friends too.

“We are not seeking to provoke the bully, but neither will we bow to their pressure.” 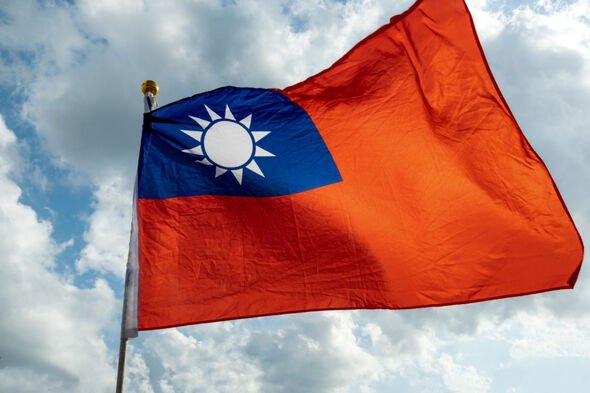 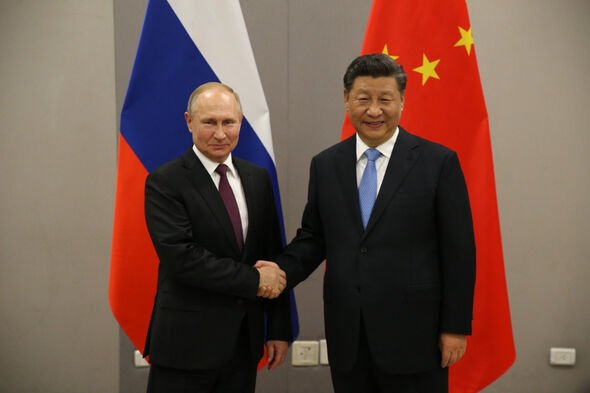 News of the meeting comes after the Kremlin revealed Xi will meet with Russian President Vladimir Putin.

The pair will meet in Uzbekistan at a summit that will show an “alternative” to the Western world.