TAICHUNG, Taiwan (Reuters) – Taiwan President Tsai Ing-wen vowed on Friday to defend the island with a “solid” air force as she launched a U.S.-backed maintenance centre for the island’s fleet of upgraded F-16 fighters amid rising tensions between Taipei and Beijing. 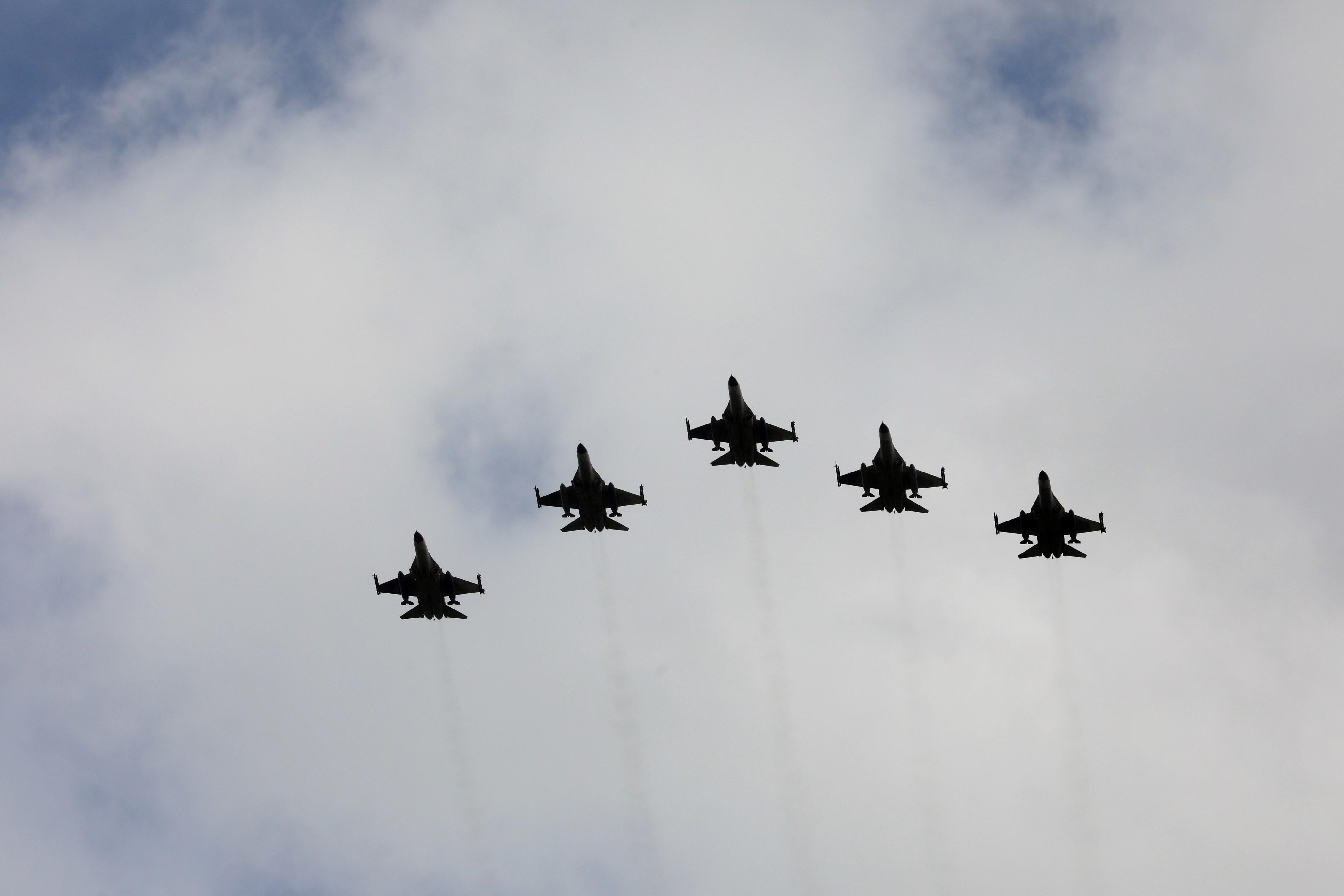 Frequent Chinese and U.S. military exercises in the region are raising fears of conflict touched off by a crisis over Taiwan, which Beijing claims as its own territory.

“It takes solid defence capability, not bowing and cringing, to defend the sovereignty of the Republic of China and maintain regional peace and stability,” Tsai told a ceremony unveiling the island’s first maintenance hub in the central city of Taichung for its most advanced F-16s.

The Republic of China is Taiwan’s formal name.

Tsai said the hub marks a milestone in her years-long drive to build up Taiwan’s defence industry.

“The time needed for jet maintenance will be greatly shortened and availability will be boosted significantly, ensuring the Air Force’s combat power at the front line,” she said.

Tsai has complained of increased Chinese military drills and on Thursday warned of the risk of accidental conflict.

The United States last year approved an $8 billion sale of F-16 fighter jets to Taiwan, a deal that would take the island’s F-16 fleet to more than 200 jets, the largest in Asia.

AIDC’s president, Ma Wan-june, said that the hub would service jets for Taiwan’s air force and that the company plans to expand it as a maintenance hub for F-16s in the region. He declined to elaborate.

The United States has no official diplomatic ties with Taiwan but is the island’s main international backer and arms supplier.

China said last month it would sanction Lockheed Martin for involvement in arms sales to Taiwan.