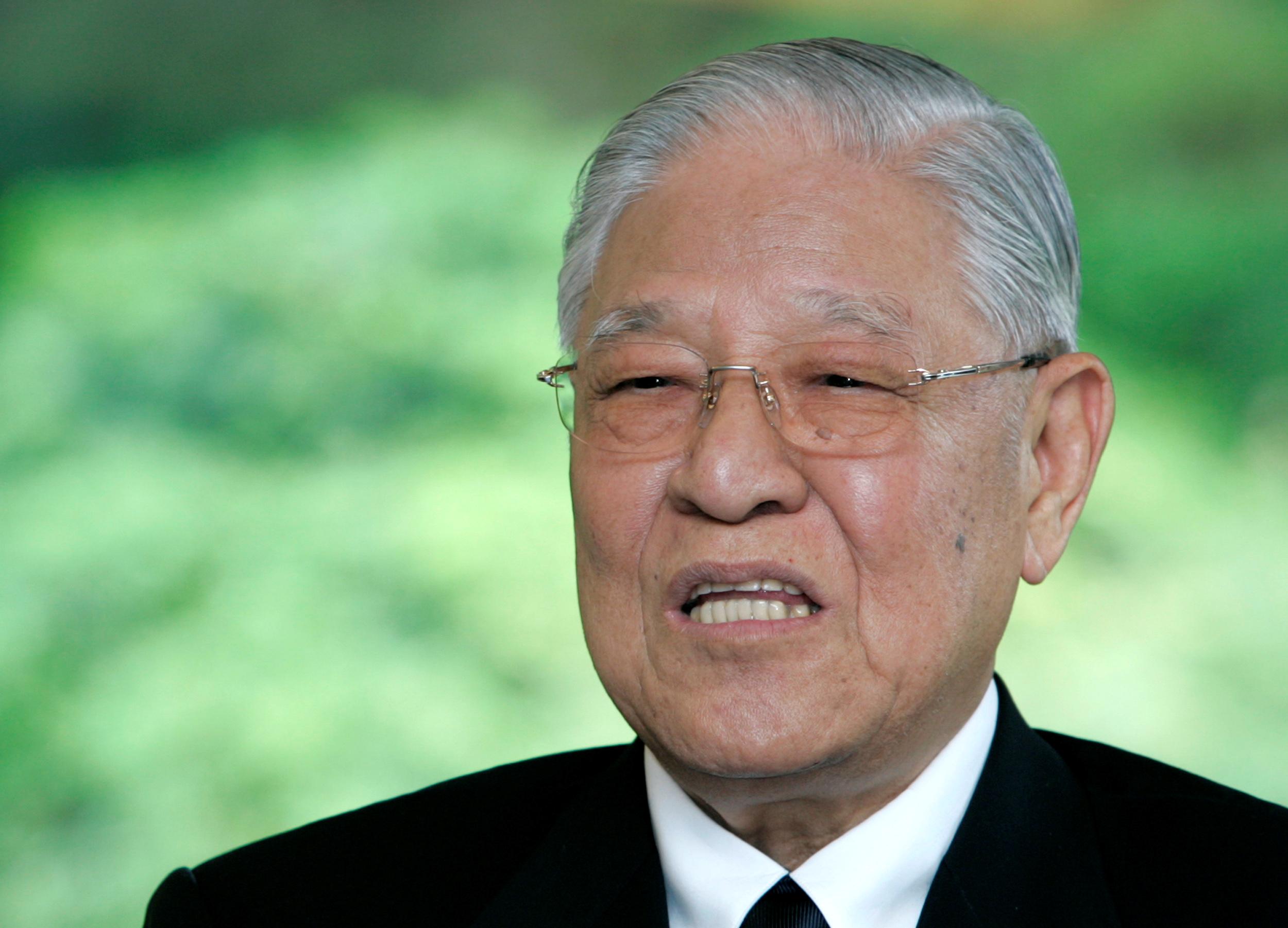 Lee became Taiwan’s first democratically elected president in 1996, in a landslide victory that followed eight months of intimidating war games and missile tests by China in waters around Taiwan in an attempt to scare voters.

He thrived on defying China’s drive to absorb the island it regards as a wayward province and hoped for Taiwan to be “a country of democracy, freedom, human rights and dignity.”