Millions predicted to descend on London for Queen's funeral

Three countries are reportedly barred from attending Her Majesty’s funeral in London on Monday as representatives are given the cold shoulder. Russia, Belarus and Myanmar have been told not to attend the funeral, while Iran will only be represented at the occasion on an ambassadorial level. The move will serve as a blow to Vladimir Putin who made the decision to invade Ukraine on February 22.

Military chiefs in Myanmar have been accused by the United Nations of “depraved” acts of violence against opposition democracy activists.

In Iran, the brutal Supreme Leader Ali Khamenei continues to have sour relations with the United Kingdom.

Belarus leader Alexander Lukashenko has been snubbed due to his friendship with Russian president Putin.

The state funeral of Queen Elizabeth II is expected to draw in around 500 foreign dignitaries. Millions are expected to descend on London on Monday, 19 September as her funeral takes place at Westminster Abbey. 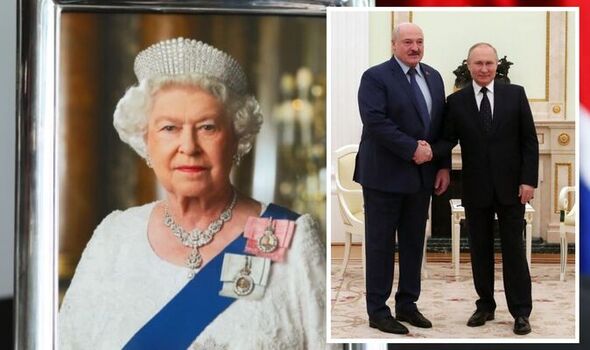 Most countries have had their head of state and one guest invited to the funeral.

Her Majesty has had tributes pouring in from all over the world, with many hailing her as one of the greatest leaders the world has ever seen.

Amongst those attending is President Joe Biden who will be bringing his wife Jill to the historic event, as well as the Presidents of Germany and Italy, and the Prime Ministers of Australia and New Zealand.

The funeral will be held on Monday at 11am with the church able to hold around 2,000 people. 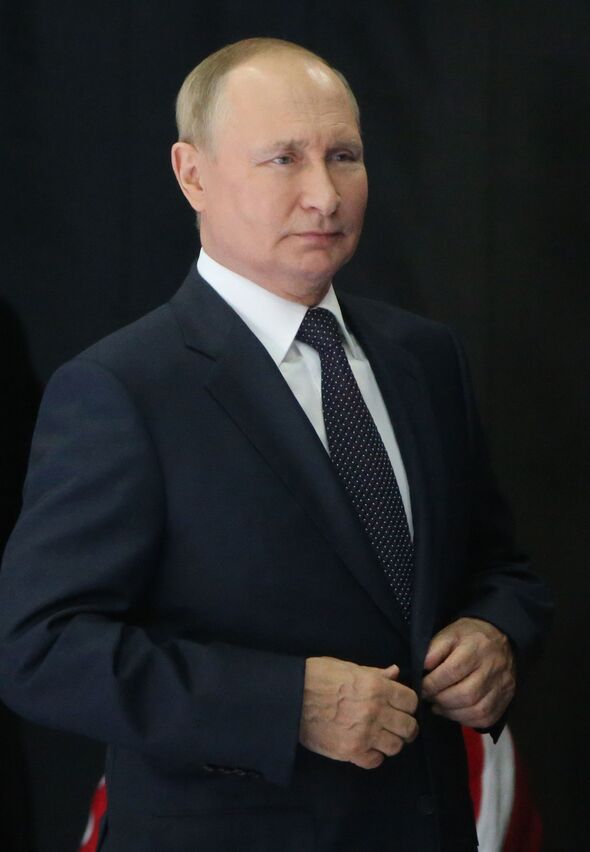 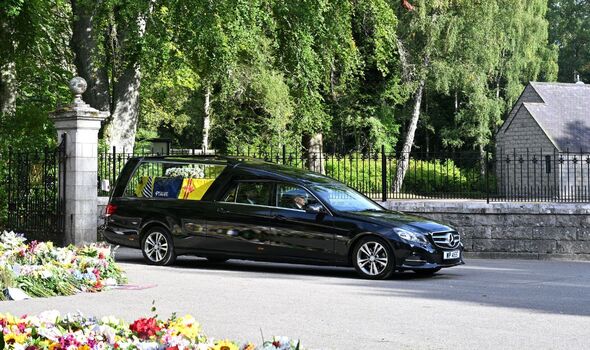 Following the ceremony, the Queen’s coffin will travel in Procession to Wellington Arch, where it will be sent to St George’s chapel in Windsor castle for a Committal Service.

The Queen arrived back in London this afternoon, where she will lie in state at Westminster Hall for four days as Brits flock to pay tribute to the late monarch.

Millions of mourners are expected to pay their respects, with queues to see the vigil exceeding 20 hours long and stretching three miles.

DON’T MISS:
Mourners ‘likely to be turned away’ in queue for Queen’s coffin [PICTURES]
Meghan’s gesture after ‘incident’ at Windsor suggests ‘anxiety’ [COMMENT]
Princess Anne says escorting her mother is an ‘honour and a privilege’ [INSIGHT] 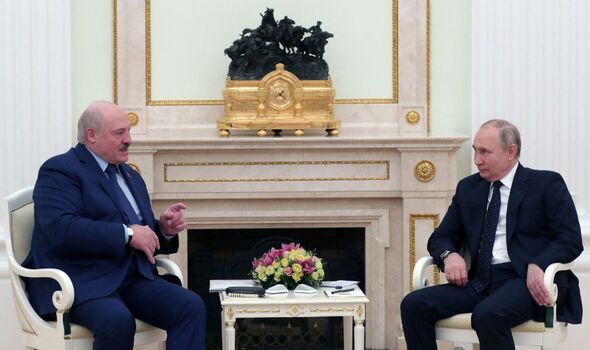 London is expected around three million people who are travelling down to the capital to pay their respects this week.

The route will snake through London and be lined with portable loos and water stations.

Medics are also on standby in case those queing fall ill while waiting to see the vigil.