Timothy Ray Brown, the first person known to be cured of HIV, has died from cancer.

“It is with great sadness that I announce that Timothy passed away… this afternoon surrounded by myself and friends, after a five month battle with leukaemia,” his partner, Tim Hoeffgen, said in a post on Facebook.

He said Mr Brown was his “hero” and “the sweetest person in the world”. 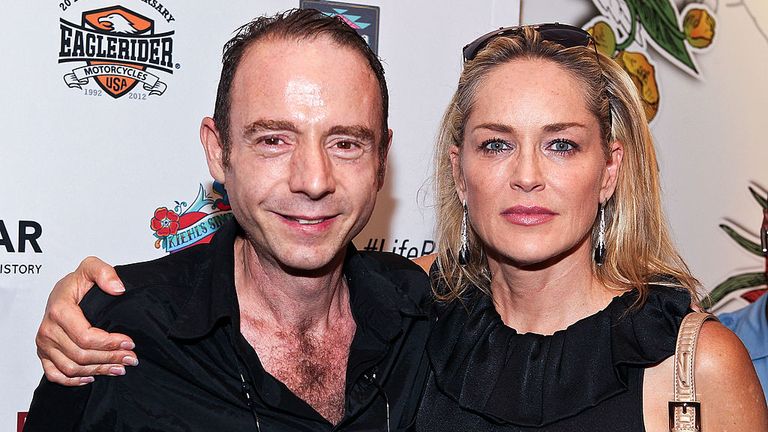 Mr Brown, 54, became known as “the Berlin patient” after his HIV was cleared by treatment involving a bone marrow transplant in the German capital in 2007.

The American’s case fascinated and inspired a generation of HIV doctors as well as patients infected with the virus, offering a glimmer of hope that one day a cure will be found that eventually ends the AIDS pandemic.

“We owe Timothy and his doctor, Gero Huetter, a great deal of gratitude for opening the door for scientists to explore the concept that a cure for HIV is possible,” said Adeeba Kamarulzaman, president of the International AIDS Society.

Mr Brown was diagnosed in 1995 while living in Berlin, and in 2006 was also diagnosed with a type of blood cancer known as acute myeloid leukaemia.

While Mr Brown remained clear of HIV for more than a decade after being treated, he suffered a relapse of the leukaemia in the past year.

His doctors said the blood cancer had spread to his spine and brain, and he had recently been in hospice care in his home town of Palm Springs, California. 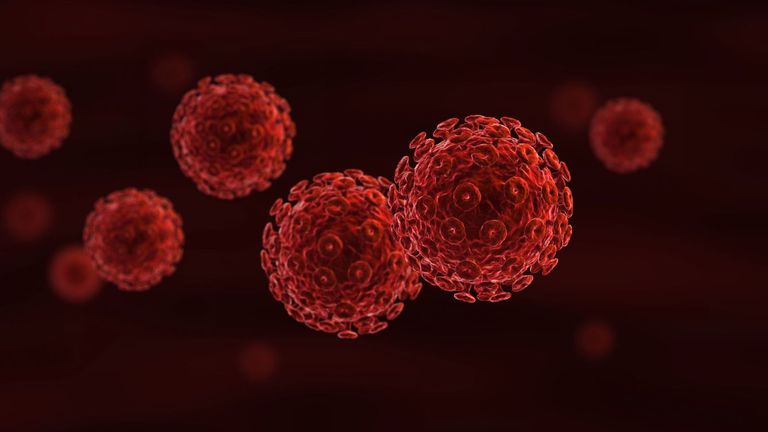 “I’m heartbroken that my hero is now gone. Tim was truly the sweetest person in the world,” Mr Hoeffgen said.

He said Mr Brown had made it his life’s work to tell the story of his cure and “became an ambassador of hope”.

For Dr Huetter, the German doctor caring for him in 2007, Mr Brown’s case was a shot in the dark. The treatment involved the destruction of his immune system and the transplanting of stem cells with a gene mutation called CCR5, which resists HIV.

Only a tiny proportion of people – most of them of northern European descent – have the CCR5 mutation that makes them resistant to the AIDS-causing virus.

This and other factors made the treatment expensive, complex and highly risky. Most experts say it could never become a way to cure all patients, since many of them would risk death from the procedure itself.

More than 37 million people worldwide are currently infected with HIV, and the AIDS pandemic has killed about 35 million people since it began in the 1980s.

Medical advances over the past three decades have led to the development of drug combinations known as antiretroviral therapies that can keep the virus in check, allowing many people to live with the virus for years.

Adam Castillejo, who was known as “the London patient” until he revealed his identity this year, is thought to be in remission from HIV after having a transplant in 2016 similar to the one Mr Brown had.