TOKYO (Reuters) – Tokyo governor Yuriko Koike is expected to urge residents of the Japanese capital to stay home as much as possible over an upcoming major holiday amid a surge in coronavirus cases, local media reported Thursday. 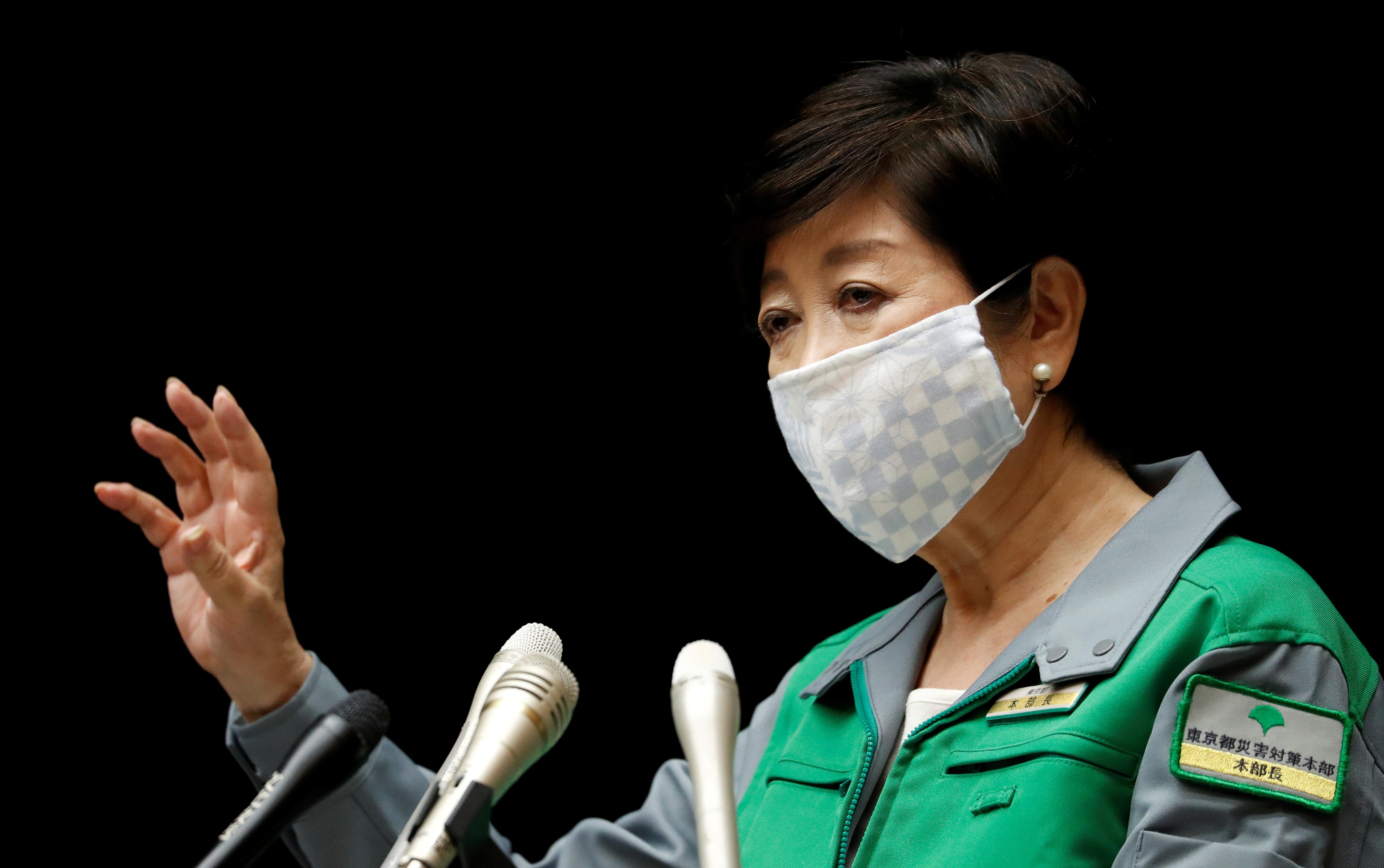 Japan’s Obon festival, a time when spirits of the dead are believed to return from heaven for several days, usually marks an exodus from the capital as people head home to visit graves and spend time with family.

However, this year’s celebration comes as COVID-19 cases hit record levels around the country, prompting governors of several prefectures to declare states of emergency.

The central government took the same step in April but has so far been reluctant to reimpose that broad measure because of the potential economic impact.

“We are not currently in a situation where we need a new state of emergency,” Prime Minister Shinzo Abe said at a news conference on Thursday.

Japan has reported an average of around 1,300 new COVID-19 cases each day over the past week, taking total cases to around 43,500. It has recorded just over 1,000 deaths.

Koike is due to hold an emergency news conference later on Thursday, where she will ask Tokyo residents to limit travel outside the metropolis as much as possible, Fuji News Network said.

The country’s top doctors’ association on Wednesday warned against domestic travel and said local areas should decide their own restrictions. Okinawa prefecture in the south and Aichi in central Japan have both imposed a state of emergency.

Official messages on travel remain mixed, with the central government ignoring calls to halt a national tourism campaign launched last month while urging people to do all they can to prevent further spread of the virus.

Obon is centred around Aug. 13-16 but many people take more time off.

Aichi governor Hideaki Omura, who instituted a state of emergency in his prefecture from Thursday through Aug. 24, took a slightly more cautious stance.

“We’d like people to discuss with their families and, if possible, avoid inter-prefectural home visits this time around,” he said.

There were some early signs that people were taking heed. The bookings website for tickets on Shinkansen bullet trains from Tokyo to other parts of the country, which normally sell out within minutes of going on sale, showed notable vacancies for the holiday period.