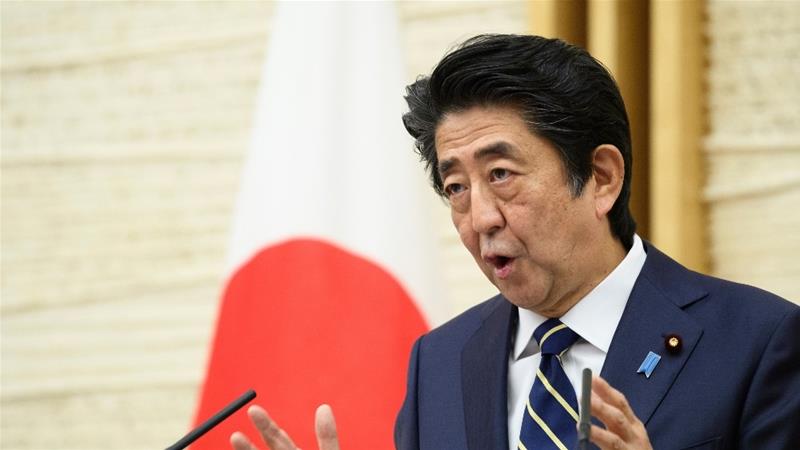 Tokyo’s top prosecutor looks set to resign after a magazine report that he had played the game mahjong and gambled illegally during Japan’s state of emergency in a blow to embattled Prime Minister Shinzo Abe.

The likely resignation of Hiromu Kurokawa, the chief of the Tokyo High Public Prosecutors Office, was reported by broadcaster NHK and other Japanese media reported.

Kurokawa was hit with a social media backlash after a report in a magazine that he played mahjong – a popular tactical game in Asia – for money in possible breach of social-distancing rules. Gambling is mostly illegal in Japan.

Reuters news agency was not immediately able to confirm the report or reach anyone at the prosecutors office for comment. No one was immediately available at the justice ministry outside of normal business hours.

Kurokawa was this year allowed to stay in his post despite reaching the retirement age of 63.

Earlier this week, Abe’s government abandoned efforts to raise the retirement age during the current session of parliament. Critics said the move risked undermining judicial independence by allowing government-friendly prosecutors to remain in their jobs.

Opposition party legislators and others also said the legislation was aimed at giving a retroactive legal basis to the decision to keep Kurokawa in his post.

“Naturally, there will be criticism (over Kurosawa),” independent political analyst Atsuo Ito said. “Certainly, it will be damaging.”

Public support for Abe has slipped over what critics say is his clumsy handling of the coronavirus outbreak.

Abe was expected to lift the state of emergency in more regions on Thursday as new infections decline, allowing economic activity to resume.

Japan has not had the explosive surge seen in many other countries, with 16,433 confirmed cases including 784 deaths as of Wednesday, according to NHK.