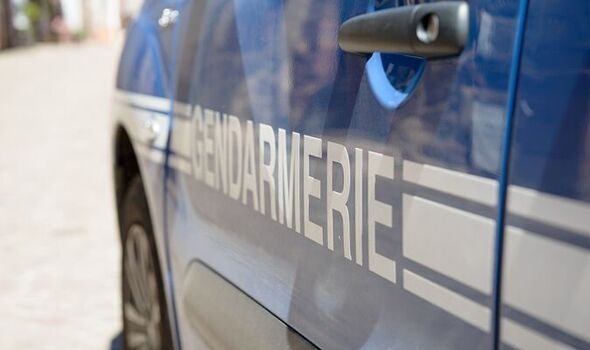 France police found a 65-year-old woman dead in her home in Haute-Garonne in Occitanie, south west France. Nearby, her husband, 64 and also British, was also found dead.

The woman’s body showed signs of blows and strangulation, whereas the husband appeared to have hanged himself.

The bodies had been there for at least 72 hours when discovered on Sunday.

A note found at the scene suggests the husband was experiencing financial difficulties.

An autopsy will be carried out on Tuesday to determine the cause of both deaths.

The couple had bought their home in the village of Boudrac around a year-and-a-half ago.

The couple had then set up a chambre d’hôtes, a bed and breakfast, in Boudrac.

The Connexion contacted the mairie of Boudrac as well as the gendarmerie in nearby Montréjeau for further information.

The gendarmerie said that they were not able to share any additional details at this stage.

Local prosecutor Christophe Amunzateguy said woman had been dead for “some days” and had a rope around her neck.

He said: “Wounds were also found on her body – there were signs of strangulation and blows.”

When gendarmes arrived later they found the woman’s husband, 64, dead in an outhouse.

Mr Amunzateguy added: “He was found hanged, and had left a note.

“The couple had a project to open a guesthouse but it was ended because of financial difficulties.

Confirming that a murder investigation had been opened, Mr Amunzateguy, the public prosecutor in Saint-Gaudens, said “there was no evidence of a third party being involved”.