BANGKOK (Reuters) – Normally serene Thailand has been on edge since a rogue soldier went on the rampage in a northeastern city this month, killing 29 people in a shooting spree that ended in a standoff with police at a shopping mall. 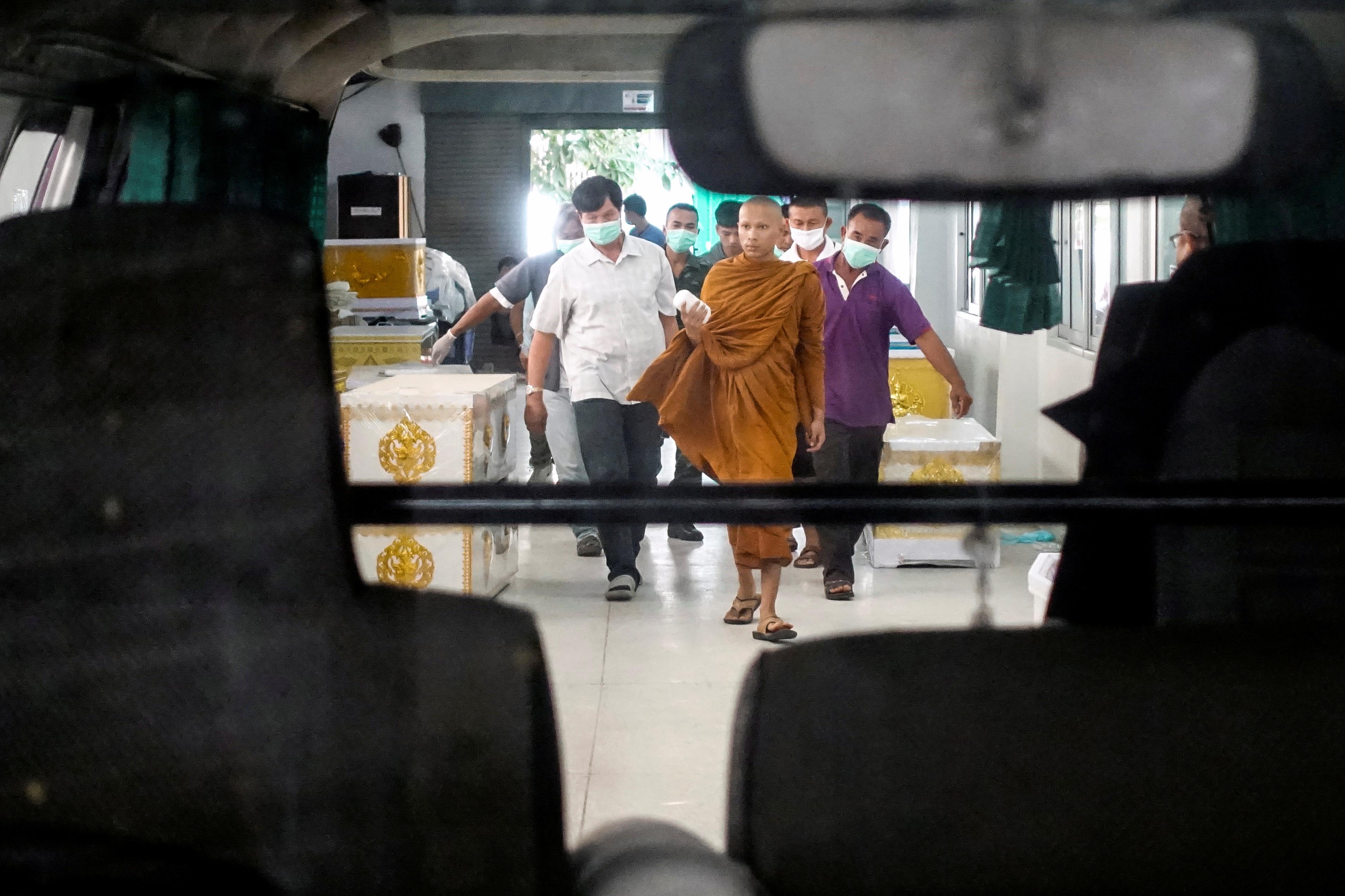 Ten days later, a man walked into a clinic in a busy Bangkok shopping mall and gunned down his ex-wife before fleeing the scene. He was later arrested.

The killings, along with several other high-profile gun crimes, have called attention to the high rate of gun ownership, even though the number and rate of gun killings has drifted downward in recent years.

Thailand had about 10 million privately owned firearms in 2016, according to Gunpolicy.org, or one for about every seven citizens. Of those, about 4 million were illegal.

Thais complained on Twitter about their disappearing sense of personal security, with one user, @KMoungdee posting guidelines for an active response to a shooting.

“I can’t say whether Thailand has a gun problem, but it certainly has a gun culture,” said Michael Picard, Research Director of GunPolicy.org of the University of Sydney’s School of Public Health.

“Guns are idolized as symbols of power and privilege, as they are expensive and not easy to legally obtain.”

While the level of gun violence is high compared to some of Thailand’s Southeast Asian neighbors, it has been declining for several years. Thailand had 1,034 gun homicides in 2016, down from 2,234 in 2012. Malaysia counted four in 2016, while the Philippines had more than 7,000 in 2011, GunPolicy.org’s latest data shows.

While overall gun violence may be declining, a feeling of insecurity has been growing in Bangkok.

Days after the mass shooting in the northeastern city of Nakhon Ratchasima on Feb. 8 and 9, a Bangkok man sent his neighborhood into panic by firing off dozens of rounds in a commercial neighborhood near a university, even though no one was hurt and the man was arrested.

In January, an elementary school teacher robbed a gold shop at a mall in Lopburi province, about two hours north of Bangkok, killing three people, including a two-year-old boy.

“Many commentators have lamented the rise of urban violence as Thailand’s metropolitan areas grow. It is possible that urban crime is increasing while other causes of gun-related homicides are falling,” Picard said.

Gun laws are seen as strict in Thailand, where possession of an illegal firearm carries a prison sentence of up to 10 years and a fine of up to 20,000 baht ($640).

However, enforcement is a challenge based on illegal firearms in circulation, corruption in the security sector and new channels for buying guns online.

“An emerging means of acquiring illegal firearms in Thailand is through social media platforms,” Picard said.

“This has made it even easier to acquire an illegal firearm, as essentially anyone can do it as long as they have an internet connection and a bank account.”

Legally obtaining a firearm in Thailand is about a three-month application process with the provincial department and a fee of around 1,500 baht, an Interior Ministry official said.

Most of the gun-related crimes in the last two months, including the mass shooting, were carried out with licensed guns.

But authorities say that gun-related crimes only gained attention because they occurred in close succession.