US, North Korean leaders to meet for second round of talks in February but there is not much hope among North Koreans. 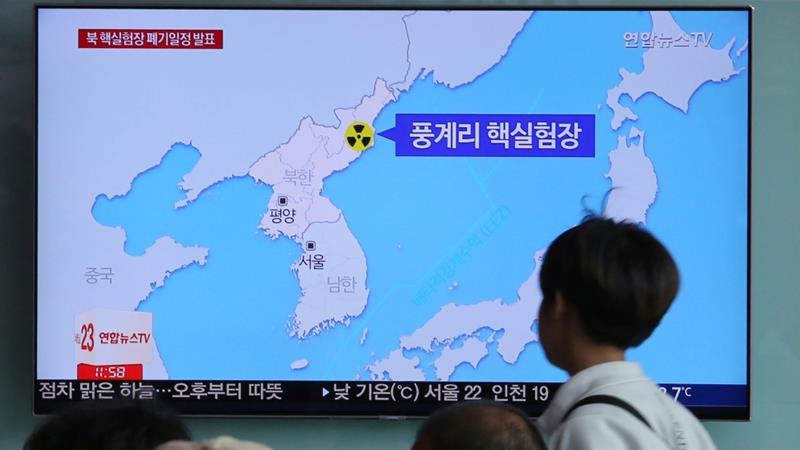 Seoul, South Korea – Sae In Han is a 24-year-old high-school graduate who fled North Korea with her mother and sister in 2012.

Unlike a big number of North Koreans who have escaped the country, Han is hopeful the upcoming talks between North Korean leader Kim Jong Un and US President Donald Trump will bring about change in her country.

“Even though I now live in South Korea, I can feel changes taking place in the North,” Han told Al Jazeera. “And that’s why I’m hopeful of a good outcome in Vietnam. Even people in North Korea are hopeful from what I hear, especially of improving the economy and thus their lives.”

Following the first Trump-Kim summit in Singapore last year, the two leaders will meet in Vietnam on February 27-28.

Denuclearisation of the Korean Peninsula will be a key point on the agenda again with the US seeking the dismantling of North Korea’s nuclear weapons programme in exchange for security guarantees.

On the streets of North Korea, economic prosperity is what people desire, said Han, adding that it should feature high on the agenda in Hanoi.

In 2017, North Korea’s economy contracted at the sharpest rate in two decades, according to an estimate by South Korea’s central bank, as international sanctions and drought hit growth hard, amidst signs that living conditions were beginning to deteriorate.

Last June, Singapore spent nearly $15m to pay for Kim’s accommodation, summit logistics as well as security for the two world leaders. International sanctions made it difficult for Kim to cover his overseas accommodation.

“North Korea should denuclearise in order to invite foreign investment. That would boost economy and improve people’s lives,” added Han.

“More isolation means more devastation. And I think Kim is aware of that which is why he’s talked about economic development as a goal.”

Progress on the economic front could also include resuming trade with South Korea as well as the rail connection across the border and reopening the Kaesong Industrial complex that was shut down three years ago when relations between Pyongyang and Seoul were close to the lowest they had been.

The Kaesong complex brought together South Korean management and investment, with North Korean labour – to offer a glimpse of what a unified economy might look like.

Additionally, the state of human rights in North Korea is once again missing from the headlines leading up to the Vietnam summit, said Yong Hwa Kim, a public security officer who fled North Korea in 1988.

“Just the other day I heard people’s lives in North have gotten worse since the Singapore summit,” said Kim.

“In Singapore, they never talked about the human-rights situation in North Korea. Without that, the summit is heading in the wrong direction and will make lives of North Koreans worse.” 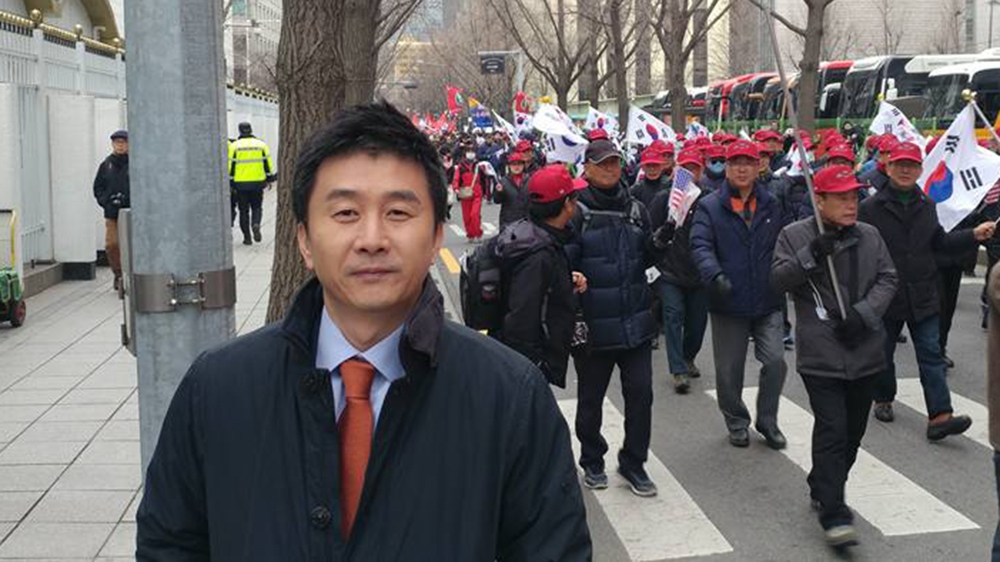 In 2017, almost 130,000 people were believed to be held in North Korea’s gulags – prison camps where inhabitants are subjected to torture and inhumane conditions.

Chul Hwan Kang, who was once kept in a gulag, is president of the North Korea Strategy Center. According to him, if talks could solve the North Korean issues, it would have happened a long time ago.

“I don’t have much hope from the summit,” said Kang. “The North has kept lying for the last 20 years. Now, most of the Korean defectors see this as a gimmick. Nobody thinks any progress will be made or the regime will change.

“I don’t mean to say that the talks are useless. They are meaningful. But the context is what’s lacking. There are not talks around the human rights issues and denuclearisation of the Korean Peninsula is different from denuclearisation of North Korea. And that’s what is needed.

“The US, and the world, should not be fooled by the North’s plan which is disguised as one of peace.”

Kang also called the Vietnam summit a “last chance” for North Korea, an opportunity that the US should “use wisely”.

Unlike Han, who felt a change in North Korea was under way, the mood among others is one of pessimism. And some say it is for a good reason.

“If you escape Hitler, it is hard to welcome him or see him in a good way,” said Seong Ha Joo, a journalist who defected 18 years ago.

“They were suppressed during the regime, and they experienced so much hardship. It’s natural for them to react emotionally. They are still suffering from the horrible memories of that time. It is hard for them to trust what Kim says, of course.”