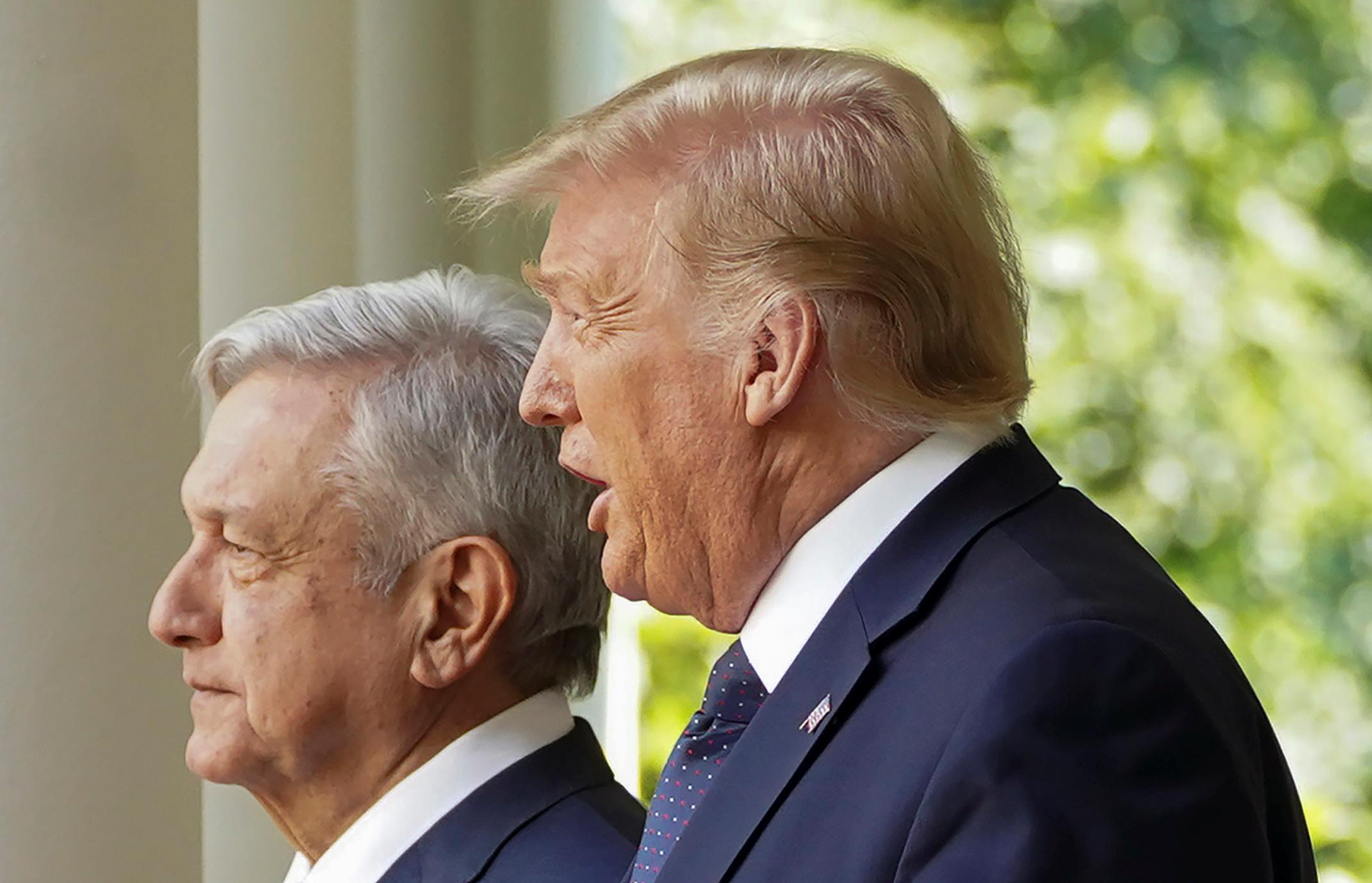 “It came up briefly, and just noting the great cooperation that has been had between Mexico and the United States,” White House spokeswoman Kayleigh McEnany told reporters when asked if the two leaders discussed immigration.

She said the subject of the United States asking Mexico for paying for a wall on the two countries’ border did not come up in the talks between Trump and Lopez Obrador while she was in the room.