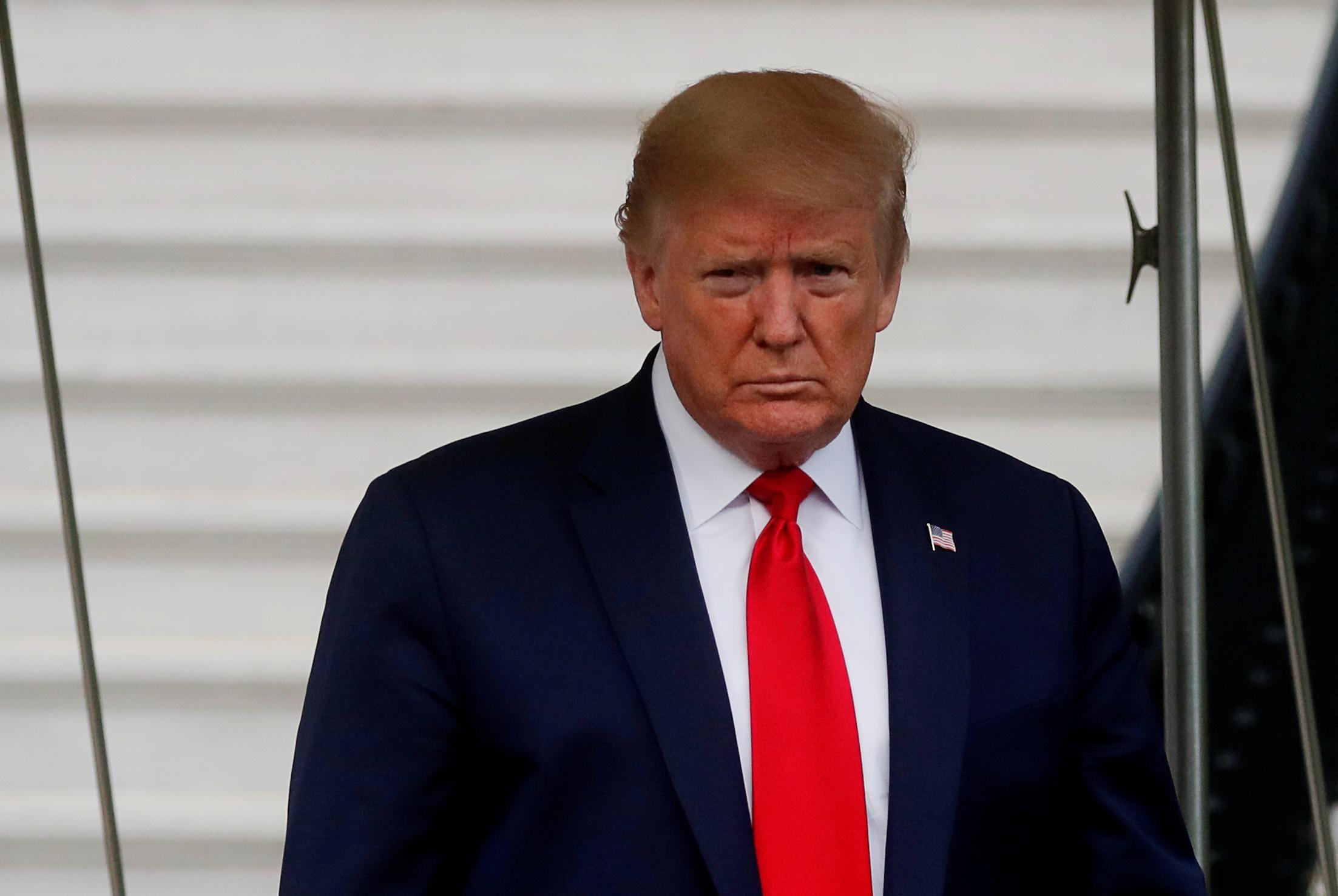 WASHINGTON (Reuters) – U.S. President Donald Trump on Saturday responded to reports of North Korean leader Kim Jong Un’s reappearance in public with a tweet saying, “I, for one, am glad to see he is back, and well!”

After weeks of intense speculation about Kim’s health, North Korea’s state media said on Saturday he had attended the completion of a fertilizer plant north of Pyongyang on Friday, the first report of his appearance since April 11.