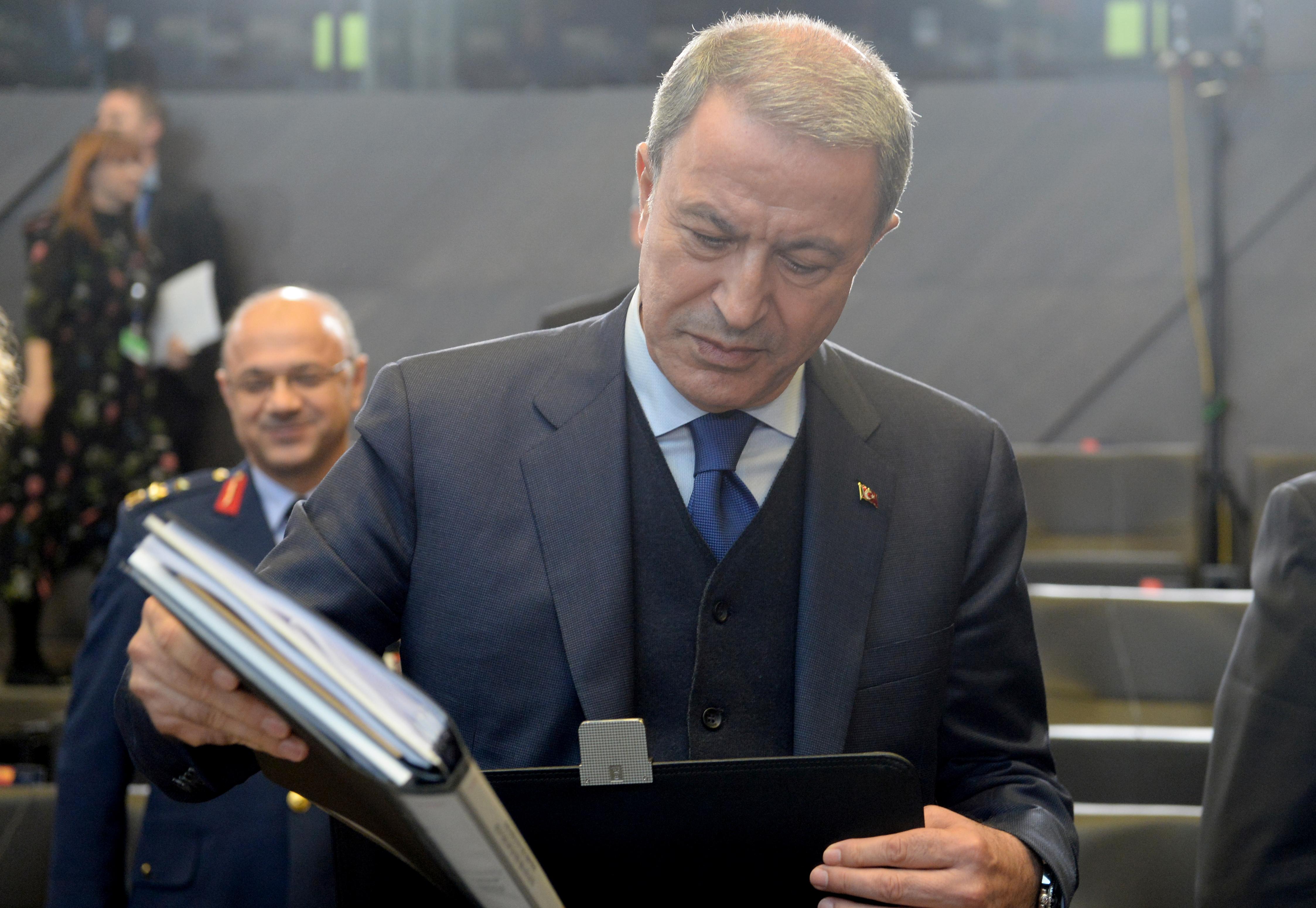 ISTANBUL (Reuters) – Turkey and Russia are discussing the use of Syrian air space in the northwestern region of Idlib and the problem can be overcome if Russia “steps aside”, Turkish Defense Minister Hulusi Akar told broadcaster CNN Turk on Thursday.

In an interview recorded earlier in the day, Akar said that there was “healthy dialogue” between Russian and Turkish officials on the ground in Idlib and that Turkey would not accept any proposals to move its observations posts in the region.