ANKARA/ATHENS (Reuters) – Turkey will issue gas exploration and drilling licences in the eastern Mediterranean this month, its foreign minister said on Tuesday, further raising tensions with Greece, which said it would seek an emergency EU meeting to address the issue. 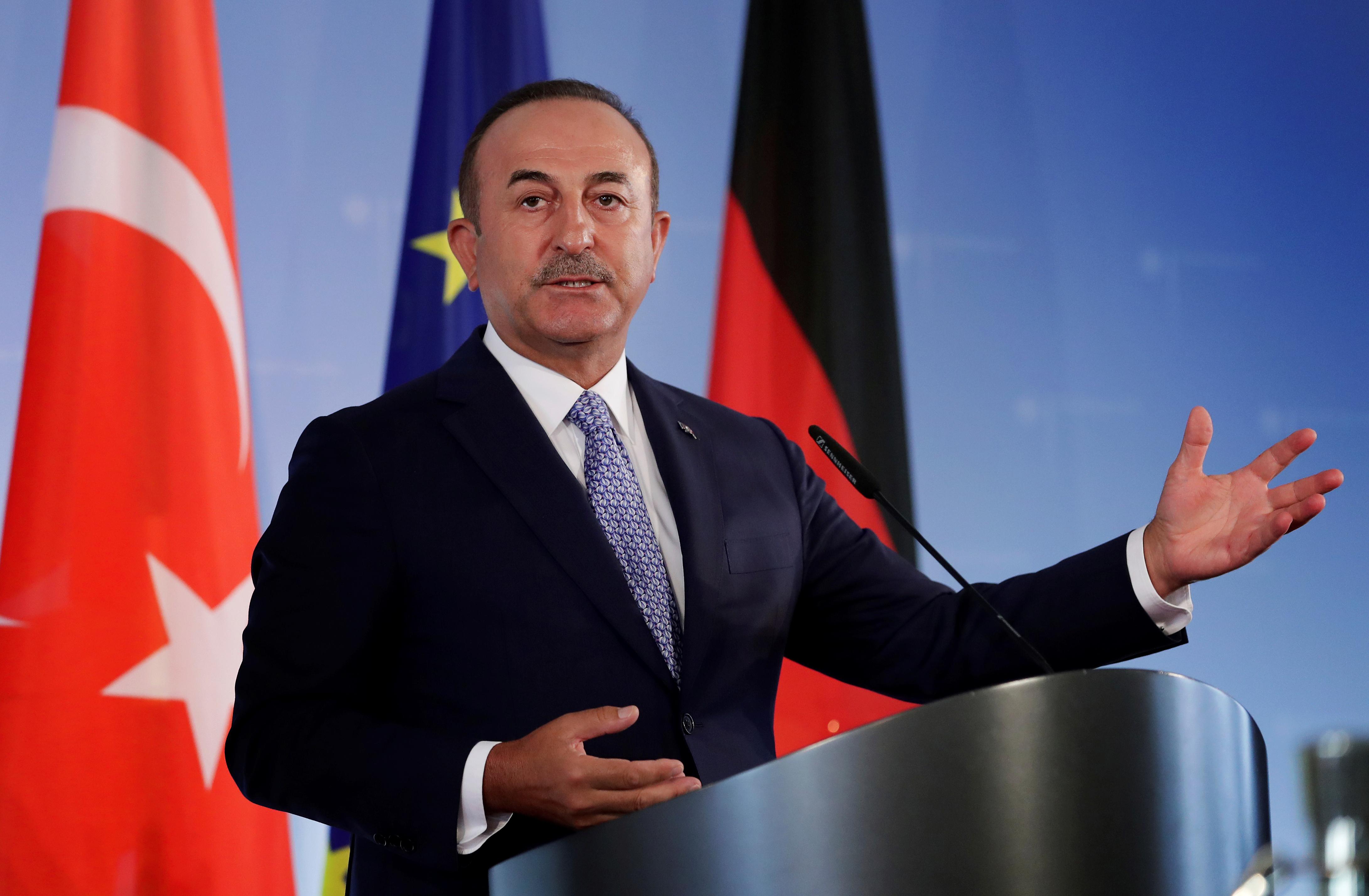 The two NATO allies vehemently disagree about their overlapping claims on hydrocarbon resources in the eastern Mediterranean, based on conflicting views of how far their continental shelves extend in waters dotted with islands.

On Monday, Turkey sent an exploration vessel into a disputed area, ending a brief period of calm brokered by Germany. Ankara said a maritime deal Greece signed with Egypt last week showed it could not trust Athens, and vowed to continue surveying waters that are also claimed by Greece and Cyprus.

Foreign Minister Mevlut Cavusoglu said Ankara would issue new seismic exploration and drilling licenses by the end of August. “Our determination is unfaltering here,” he told reporters. “We will not compromise in any way from this.”

“Every drop of our blue homeland is sacred,” Altun tweeted, referring to a doctrine championed by recent Turkish naval commanders calling for Ankara to adopt a more muscular approach in its coastal waters.

Turkey says it has the longest coastline in the eastern Mediterranean but that it is penned in to a narrow strip of coastal water by the presence of numerous small Greek islands close to its shore. Greece and other regional states cite a United Nations accord to support their maritime demarcations.

The United States also appealed for a resumption of direct talks between Turkey and Greece, which Turkish presidential spokesman Ibrahim Kalin said had been under way for two months until they were broken off last week.

The contacts had led to “an understanding” between them, which was then scuppered by Thursday’s announcement of the Greek-Egyptian deal, he said.

“The moment the accord with Egypt was announced, we received very clear orders from our president. ‘Stop the talks’,” Kalin told broadcaster CNN Turk at the weekend.