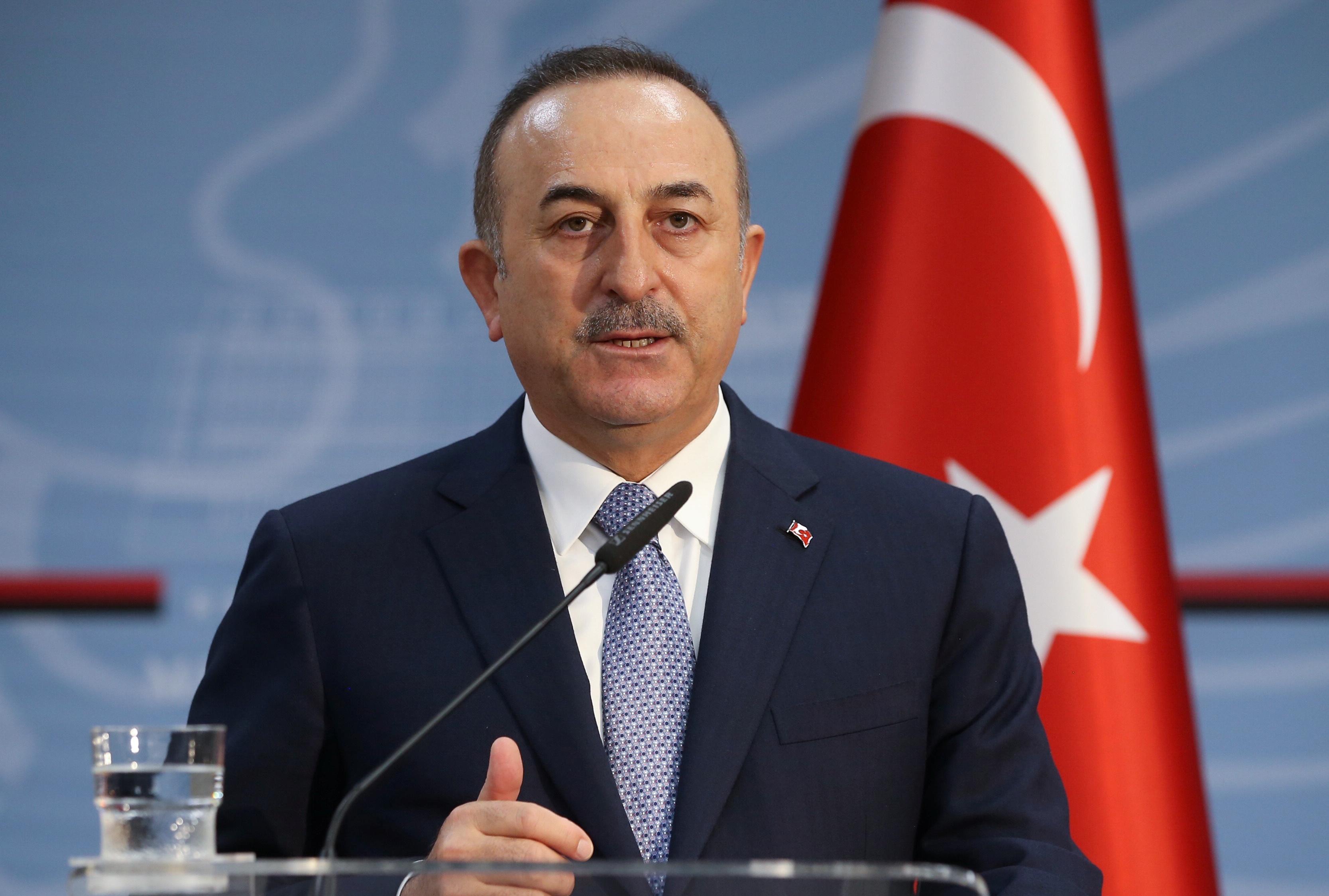 Cavusoglu made the comment to reporters on Saturday in the Qatari capital Doha after a meeting with U.S. Secretary of State Mike Pompeo.

Attacks by Syrian government forces killed 55 Turkish soldiers this month in Idlib. President Tayyip Erdogan has threatened to push back Syrian forces if they do not pull back to pre-determined lines.