ISTANBUL (Reuters) – Turkish businessman and philanthropist Osman Kavala has been re-arrested and taken to police headquarters in Istanbul, state media reported on Wednesday, hours after being acquitted over his alleged role in landmark protests in 2013. 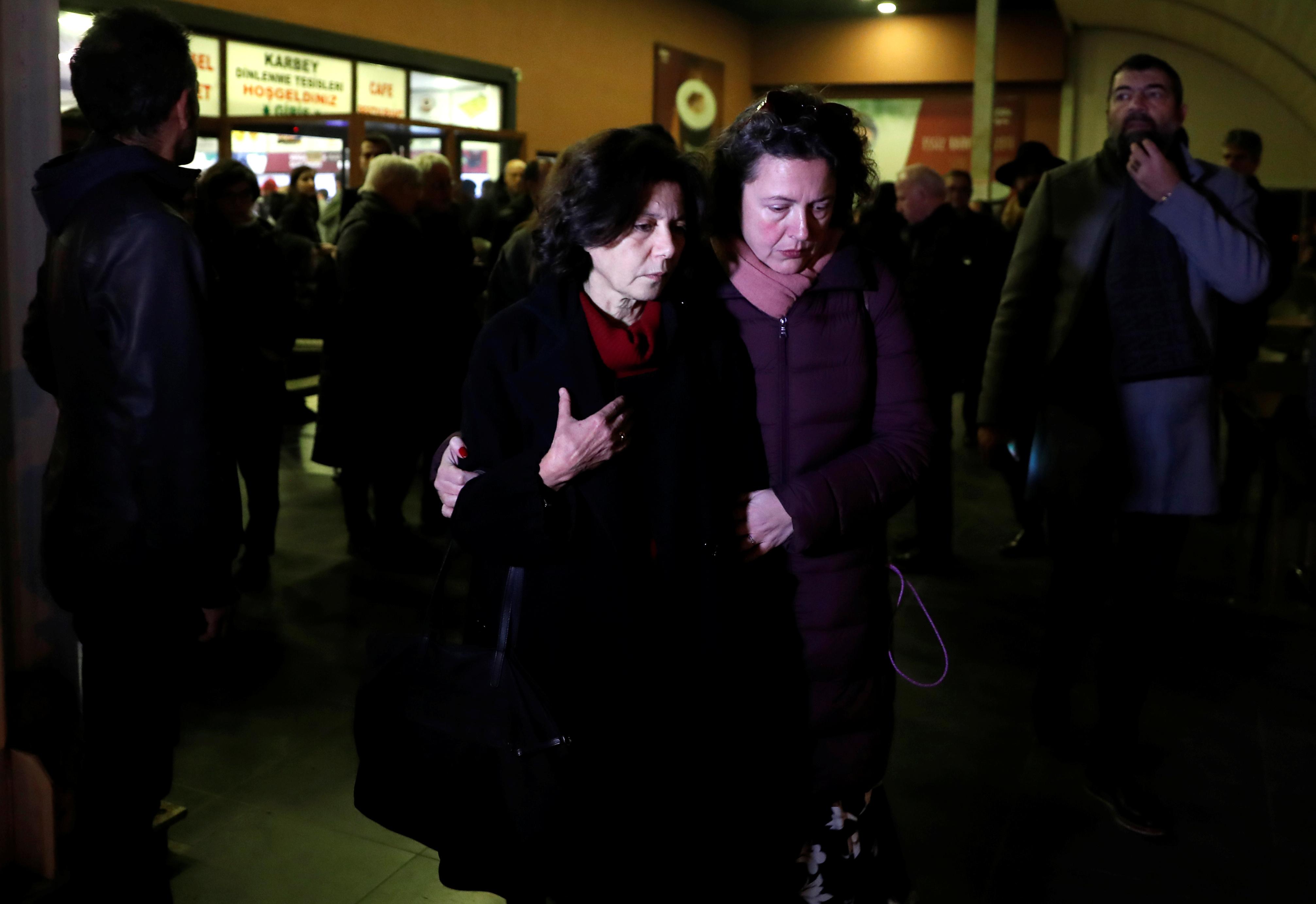 The Gezi Park protests were a major challenge to then-premier, now president, Tayyip Erdogan and Kavala’s acquittal, along with that of eight others, had been a surprise. Their trial, criticized by Western allies, was regarded as a test of justice in Turkey.

Kavala’s re-arrest, over allegations that he was involved in a 2016 attempted coup, in turn prompted expressions of astonishment and frustration from foreign observers of his case, opposition lawmakers and rights activists.

“No way to believe in any improvement in Turkey if the Prosecutor is undermining any step ahead. Back again in dark period,” the European Parliament’s rapporteur on Turkey, Nacho Sanchez Amor, said on Twitter.

Police detained Kavala immediately after his release from a sprawling prison in Silivri, west of Istanbul, and took him to police headquarters after routine health checks, state-owned Anadolu news agency said.

During a 24-hour detention period, Kavala was expected to be sent to the prosecutor’s office at the main court in Istanbul, a Twitter account run by Kavala’s supporters said. Prosecutors will then rule on whether to formally arrest him and send him back to prison.

Kavala had been held in jail for more than two years over the Gezi case. He was accused of attempting to overthrow the government by organizing the protests, during which hundreds of thousands marched across Turkey against Erdogan’s plans to redevelop a central Istanbul park.

The European Court of Human Rights in December demanded his immediate release, saying there was a lack of reasonable suspicion that he had committed a crime.

Kavala is now being held in relation to the 2016 coup attempt that Ankara says was carried out by supporters of Muslim cleric Fethullah Gulen. Tens of thousands of people have been arrested in a crackdown following that failed putsch.