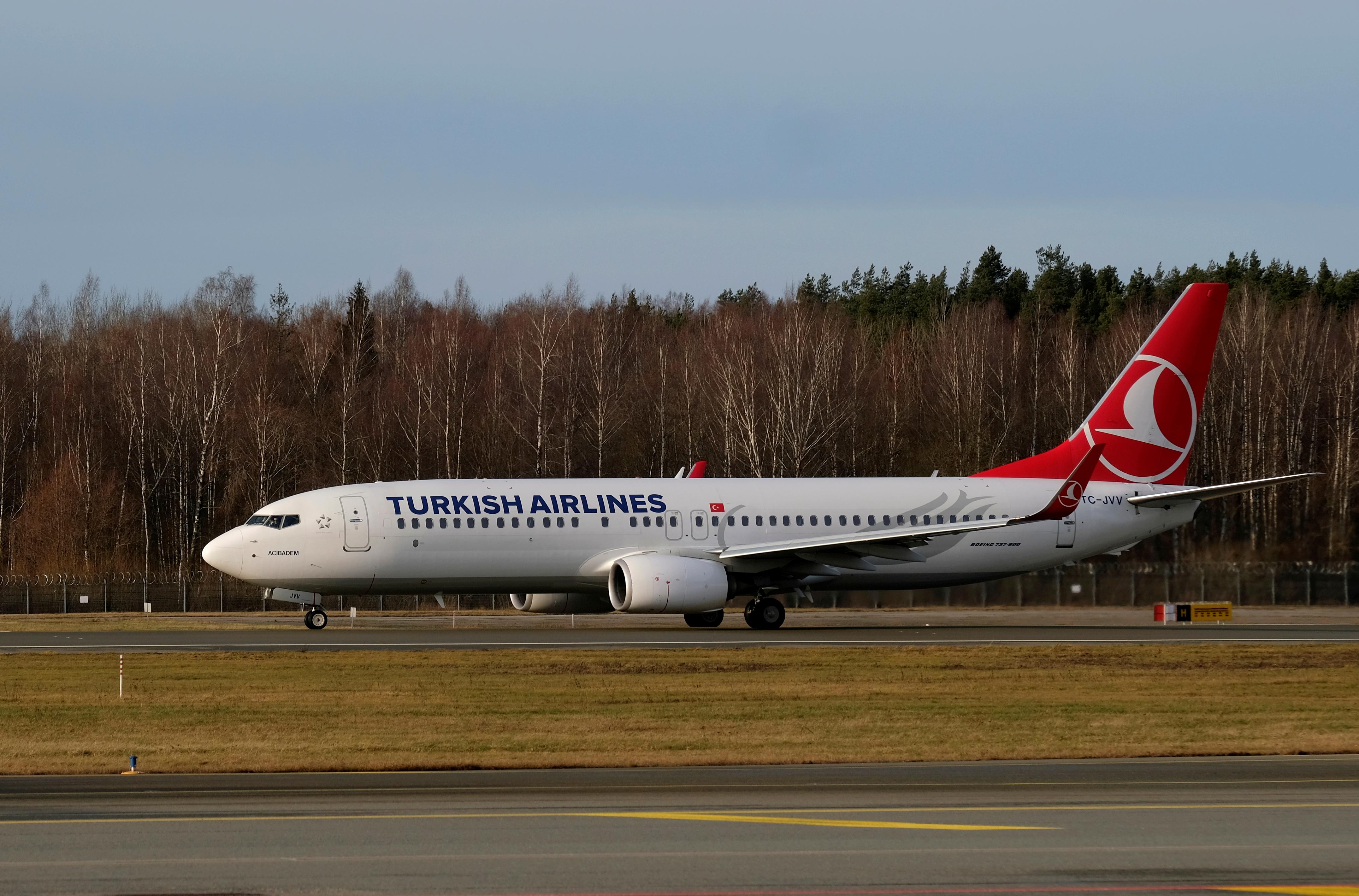 ISTANBUL (Reuters) – A Turkish Airlines flight from Iran to Istanbul was diverted to Ankara on Tuesday at the request of Turkey’s Health Ministry, an aviation source said, and TV broadcasters said passengers were suspected of coronavirus infection.

Seventeen passengers, including 12 from Iran’s Qom region, were suspected to have the virus, broadcaster CNN Turk reported, adding the passengers would be quarantined in Ankara.

The plane was flying from Tehran and had been scheduled to land in Istanbul, which has one of the world’s largest airports. Turkey on Sunday shut its borders with and cut flights from Iran, where the coronavirus death toll is 16.

On Monday, the airline said it canceled flights to Mashhad, Isfahan, Tabriz and Shiraz. It also said it cut the frequency of Tehran flights to two per day.