Surgeons in Italy have successfully separated conjoined twins whose skulls were fused at the back, and who are now expected to go on to live normal lives.

A team of 30 doctors and nurses spent 18 hours in a third and final surgery last month to separate Ervina and Prefina Bangalo.

The girls were born in June 2018 with fused skulls back-to-back and sharing critical blood vessels around the brain.

They underwent their first two surgeries in May and June last year to give each girl their own venous drainage systems – the most complicated aspect of the process when dealing with fusions at the back of the skull – known as total posterior craniopagus. 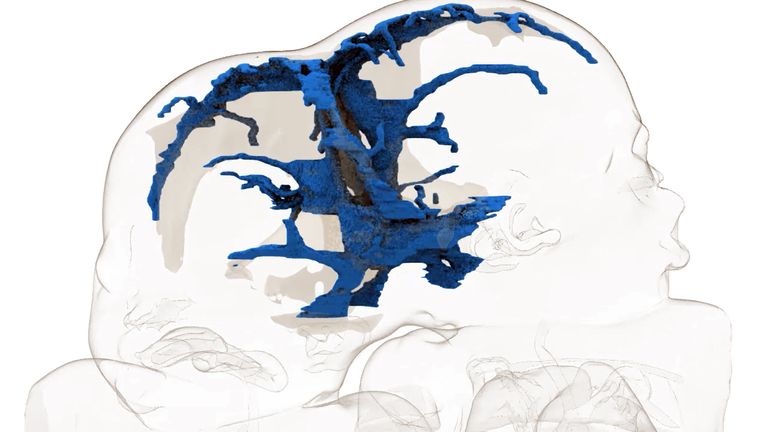 The girls’ final surgery in June used 3-D imaging and neurosimulators to physically separate them.

They were given mirrors beforehand so they could see each other before the separation and recognise their facial expressions and sounds.

Dr Carlo Marras, the chief of paediatric surgery at the Bambino Gesu Paediatric Hospital, told a press conference that the task to separate the girls in a perfect condition was a “very ambitious” one, but that he believed they would be able to have “a normal life” after a phase of rehabilitation.

He noted that other separation surgeries had been done in the past, but these would usually involve twins with fused skulls at the top.

“It was an experience that wasn’t just professional but above all human: to think that you can arrive at something that we had only imagined, with all the possibilities of failure,” he said.

“It was a magical moment. Marvellous.” 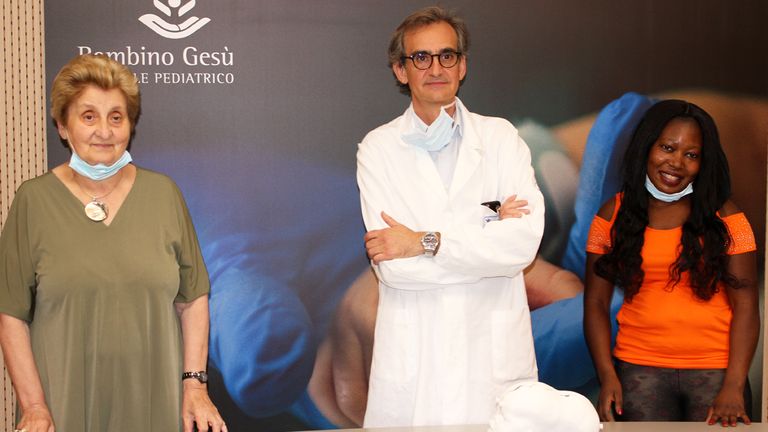 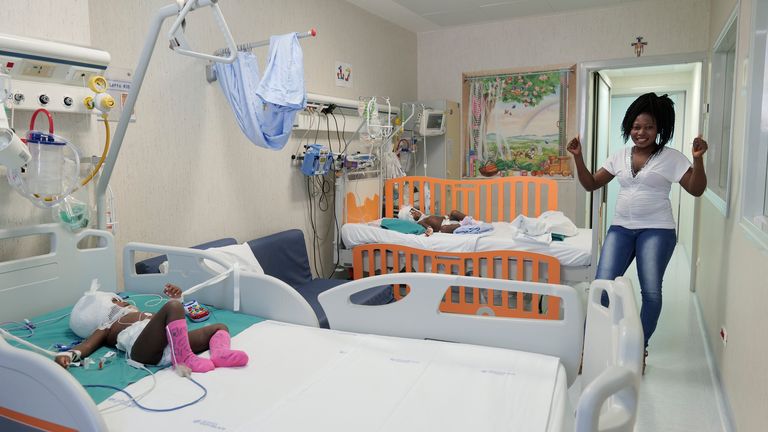 Cases of conjoined twins are a particularly rare occurrence – happening around once in every two million births.

According to Dr Marras, there has only been one known case of separating twins fused back-to-back at the skull, which was carried out in 1987 by a team led by US President Donald Trump’s now-housing secretary Dr Ben Carson.

The result in this case, he said, was poor, as both twins suffered serious neurological conditions, including one who was reportedly in a vegetative state.

“The venous drainage tends to be the main limiting step for separability” in back-to-back fusions, Dr Jesse Taylor, head of plastic surgery at the Children’s Hospital of Philadelphia, explained.

He added that in many surgeries, doctors can “borrow” blood vessels from the twins, but with the back of the head, there is less “wiggle room for borrowing veins”.

Both Ervina and Prefina are said to have shown no neurological issues so far, and their mother Ermine Nzotto is now looking forward to them learning to “run and play like other children” at their home in Mbaiki, in the Central African Republic.

Video of the twins released by the hospital showed them waving to music and clapping as they celebrated their second birthday from their beds.

Ms Nzotto said she hoped they would eventually become doctors themselves “to save the other children of this world” as she thanked Dr Marras and Pope Francis.

She added that she hoped the pontiff would now baptise her daughters.