There are now four recorded infections on the island which hosts thousands of migrants in overcrowded camps. 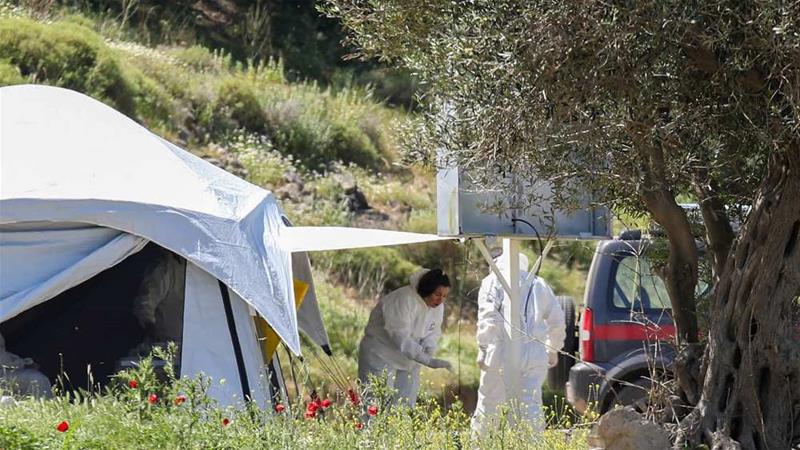 Two asylum seekers who have recently arrived on Greece’s island of Lesbos, home to the country’s largest migrant camp, have tested positive for coronavirus, migration ministry sources said on Friday.

The cases, which double the island’s COVID-19 infection tally to four, were among 70 arrivals there so far during May.

Since March 1, all migrants who reach Lesbos have been quarantined away from the island’s camps, including the overcrowded Moria facility, which hosts more than 17,500 asylum seekers by the latest official count on May 13 and has been frequently criticised by aid groups for poor living conditions.

There have been no documented coronavirus cases inside the camp, however.

Greece has so far largely kept its COVID-19 outbreak contained, with 2,770 cases and 156 deaths reported by Thursday evening. Authorities since May 4 have been gradually easing the lockdown they imposed in mid-March.

Lesbos lies just off the Turkish coast, and hundreds of thousands of migrants and refugees have used the island as a staging post in recent years in their attempt to get to mainland Europe.

In March 2016 an EU-brokered accord with Turkey all but halted the migrant flow, but meant the numbers of people stuck on Greece’s outlying islands built up while their claims for asylum were processed.