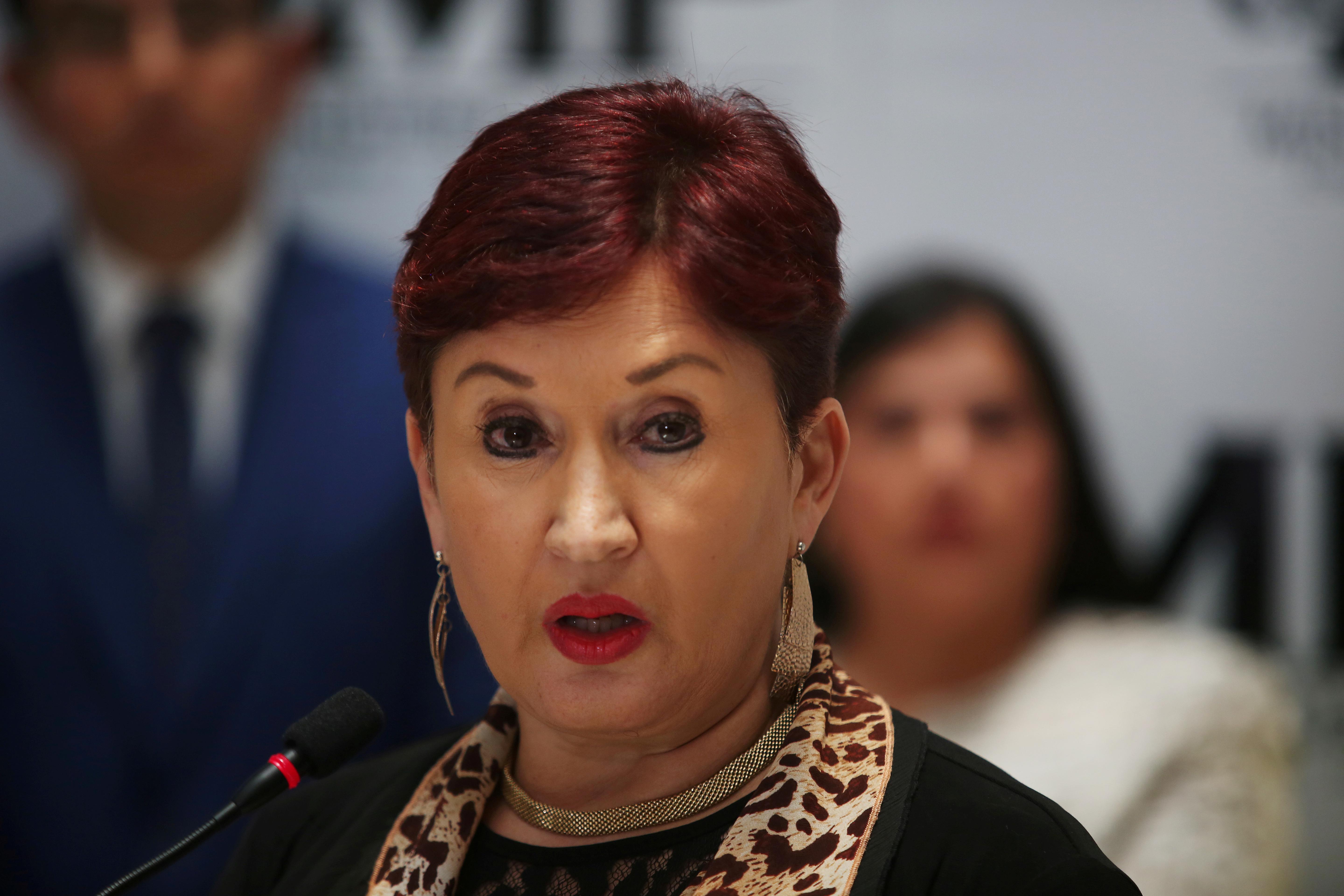 “It is great news for me but must also be for the brave prosecutors who in Guatemala and other countries fight for justice in the world,” Aldana told Reuters. “It gives me a lot of peace but also nostalgia.”

The former anti-corruption crusader, who is already in the United States, is facing two processes in Guatemala for irregularities she allegedly committed during her tenure from 2014 to 2018.

Aldana had helped uncover corruption in cases that led to the conviction and imprisonment of former President Otto Perez. She supported the U.N.-backed International Commission Against Impunity in Guatemala, which departed the country last year after the government did not renew its mandate.

Eliot Engel, chair of the U.S. House Foreign Affairs Committee, announced the decision to grant asylum on Twitter. “Thelma is a champion for justice and this is a major victory for the international fight against corruption,” he wrote.

Last year, Aldana was barred from running for president because of an arrest warrant against her in a corruption case that supporters said was trumped up.

With Aldana and another leading rival excluded, the election was won by conservative Alejandro Giammattei.