WASHINGTON (Reuters) – The U.S. Supreme Court on Monday appeared open to reinstating $4.3 billion in punitive damages against Sudan in lawsuits accusing it of complicity in the 1998 al Qaeda bombings of two U.S. embassies in Kenya and Tanzania that killed 224 people. 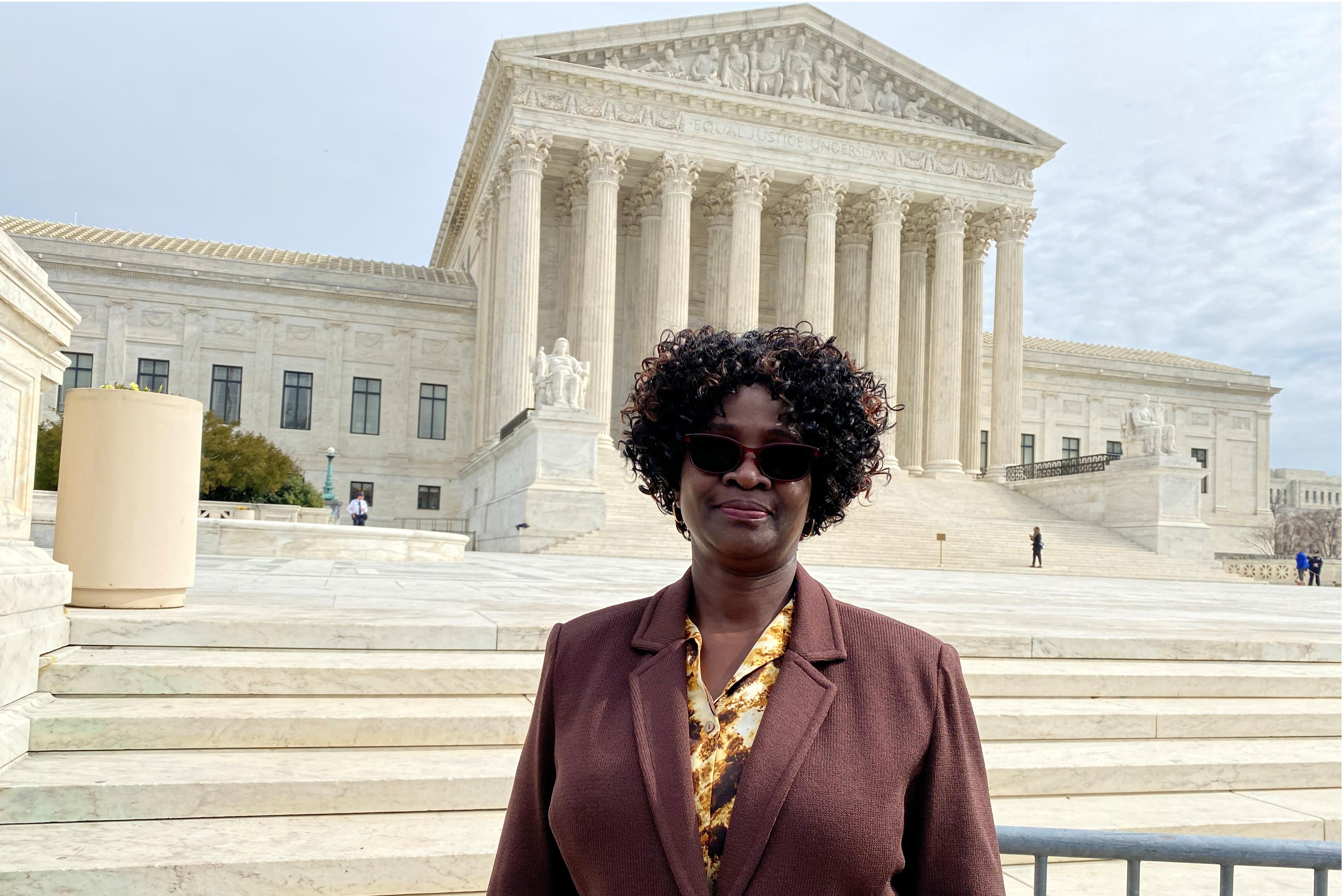 The nine justices heard about an hour of arguments in an appeal – filed by people injured and relatives of people killed in the attacks – of a 2017 lower court ruling that blocked the plaintiffs from collecting the punitive damages imposed against Sudan alongside about $6 billion in compensatory damages.

The justices directed the bulk of their questioning toward an attorney representing Sudan as opposed to the plaintiffs. Conservative and liberal justices raised doubts over Sudan’s argument that it could not be hit with punitive damages.

Sudan, riven by civil war and unrest, has been trying to reduce its exposure in the litigation.

Twelve Americans were among the dead in the Aug. 7, 1998, attacks, with thousands of other people wounded. The lawsuits involve 567 people, most of whom are non-U.S. citizens who were employees of the U.S. government and their relatives.

Doreen Oport, 58, who was working as an immigration assistant in the embassy in Kenya’s capital Nairobi during the attack and suffered burns and other injuries, expressed optimism following the arguments.

“We are waiting for justice,” Oport said.

President Donald Trump’s administration urged the justices to side with the plaintiffs.

The damages were imposed by default because for most of the litigation Sudan did not appear before a lower court to counter accusations that it harbored and provided support to the Islamist militant group al Qaeda, which led to the bombings. Sudan denies the allegations.

Starting in 2001, several groups of plaintiffs sued in federal court in Washington under the 1976 Foreign Sovereign Immunities Act, which generally bars claims against foreign countries except those designated by the United States as a state sponsor of terrorism, as Sudan has been since 1993. Other claims were made under local District of Columbia law.

A federal judge found Sudan liable and awarded the plaintiffs $10.2 billion, including $4.3 in punitive damages.

In 2017, the U.S. Court of Appeals for the District of Columbia Circuit upheld Sudan’s liability, but ruled that a 2008 change in the law allowing for punitive damages was enacted after the bombings occurred and cannot be applied retroactively.