WARSAW (Reuters) – The United States will establish a permanent military presence in Poland as it deploys around 1,000 additional U.S. troops there, Poland’s Defence Ministry said on Friday. 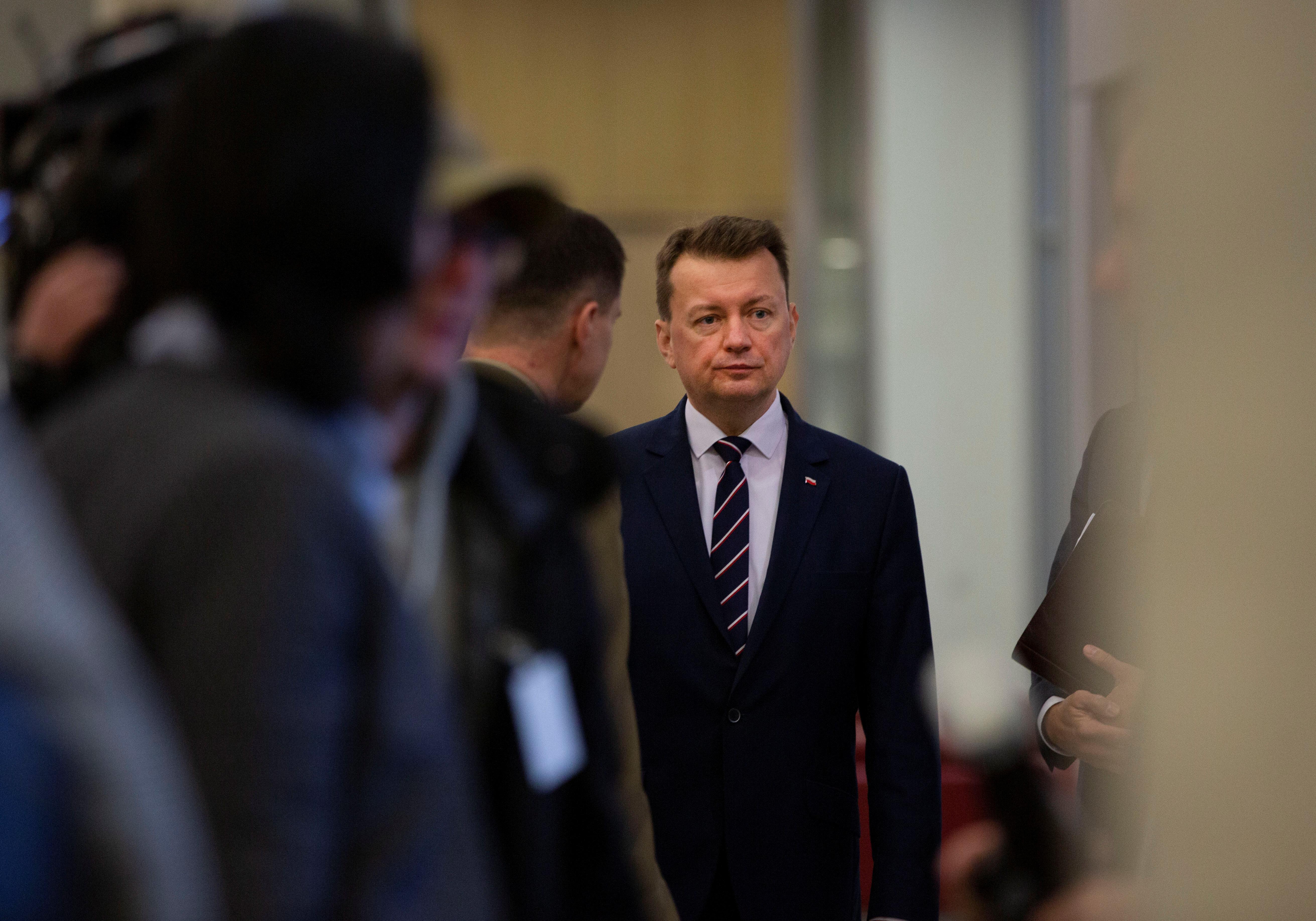 Poland is setting growing store by its bilateral defence relationship with its NATO partner, fearful of an increasingly assertive posture from Russia to the east since Moscow annexed Crimea from Ukraine in 2014.

On June 12 last year, U.S. President Donald Trump agreed, with Polish President Andrzej Duda beside him at the White House, to send 1,000 more troops to his NATO ally.

But negotiations on the details of where the troops would be stationed and how much Poland would pay dragged on for years.

“We did it. We have finished the negotiations on military cooperation,” Defence Minister Mariusz Blaszczak said in a statement.

Poland currently hosts a rotating contingent of over 4,000 U.S. troops. A permanent presence, which the statement says will now number at least 5,500 troops, is likely to cost Poland more.

The deal also involves the development of expertise for Polish forces in the areas of reconnaissance and command, with the possibility of more U.S. forces coming to Poland in case of an increased threat, the statement said.

The financial details of the new deal were not revealed in the ministry’s statement.

The U.S. military on Wednesday expanded on plans to withdraw about 12,000 troops from Germany and indicated that some of them could be moved to Poland or the Baltic states.

It was unclear from Friday’s statement where the additional 1,000 troops would come from, and whether some would be reassigned from Germany. Poland’s Defence Ministry was not immediately available to comment and the U.S. embassy declined to do so.

U.S. officials have insisted that the agreement with Poland and the decision to pull some U.S. troops out of Germany are separate matters.