LONDON (Reuters) – Britain has started random tests for the new coronavirus on patients with flu-like symptoms as part of an early warning system in case the outbreak of COVID-19 becomes more widespread, a senior health official said. 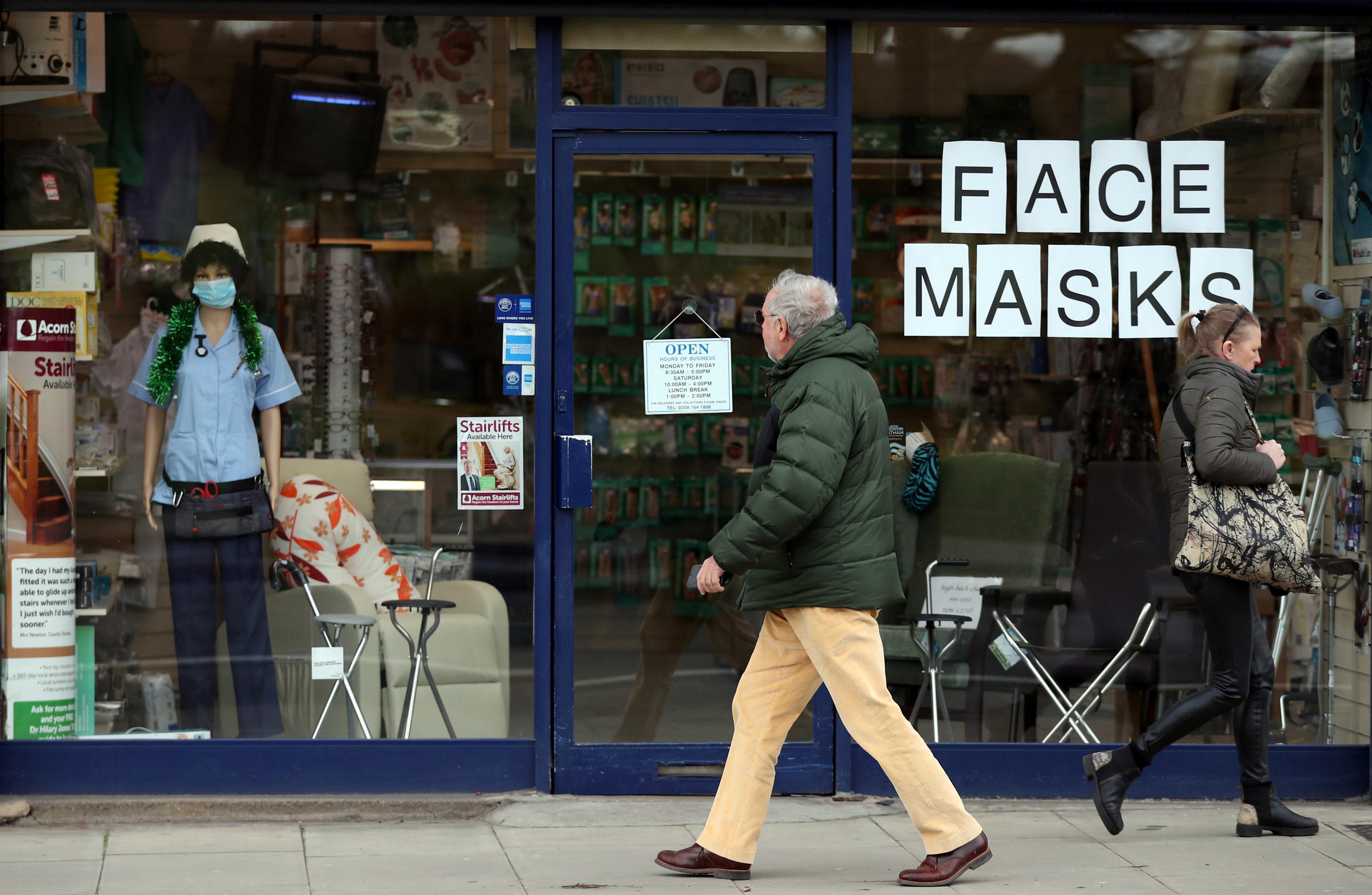 Britain has so far had 13 cases of people testing positive for infection with the new coronavirus. An outbreak in northern Italy worsened on Wednesday, and the epidemic has spread to Spain, Austria, Switzerland, Croatia and France via visitors who were recently in northern Italy.

The virus is believed to have originated in a market selling wildlife in the Chinese city of Wuhan late last year and has infected about 80,000 people and killed more than 2,700, the vast majority in China.

In Britain, random tests for COVID-19, the disease caused by the new virus, will be carried out at 11 hospitals and 100 general medical offices on people who have flu-like symptoms including a cough, plus shortness of breath and a fever.

“This testing will tell us whether there’s evidence of infection more widespread than we think” PHE’s Cosford said.

“The other thing it will do is, if we do get to the position of more widespread infection across the country, then it will give us early warning that that’s happening,” he said.

Hancock told parliament the government expected more cases in Britain. “We are taking all necessary measures to minimise the risk,” he said. “The public can be assured that we have a clear plan to contain, delay, research and mitigate this virus.”

Media have reported several schools have closed or sent pupils home after returning from trips to northern Italy during last week’s school holiday. Hancock said there was no need for schools to close or other students or staff to be sent home.

Bharat Pankhania, an expert at the University of Exeter Medical School agreed: “There’s no need for a school to close,” he said. “It’s disproportionate, and it gives the wrong impression. It makes people extremely concerned when there’s no need to be.”