Peymana Assad was just three years old when she left Afghanistan, becoming a refugee in the UK.

She grew up in Harrow, London and is now a councillor there – believed to be the first Afghanistan national to become elected to a public office in the UK.

She says at age 11, she came across a picture of an Afghan woman, wearing a hijab and kneeling in a football stadium, with a Talib pointing a gun to the woman’s head. 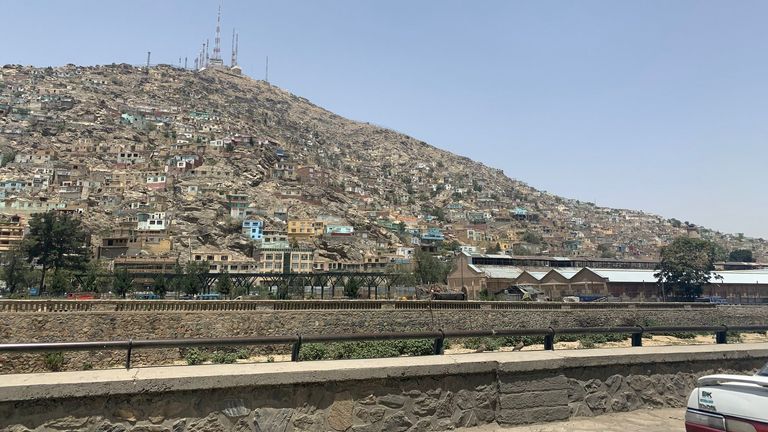 She said: “For the first time, it made me think about what it meant to be a refugee, and why I came to this country.”

For Peymana, this was a shock and would become one of the reasons she began campaigning – calling for peace throughout Afghanistan and for a compromise to be made.

It was this activism that took her to Afghanistan in July, as well as visiting family and friends who were still in the country. She said: “When I arrived everything was fine. We were going to restaurants and visiting places, just enjoying life in Kabul.”

But just a few days later, she was notified that the provinces had started to fall. And the Taliban were on their way.

“At this point the Taliban were going door to door and executing people,” she said.

“That weekend, my family friend Dawa Khan Menapal was assassinated. I wanted to leave.” 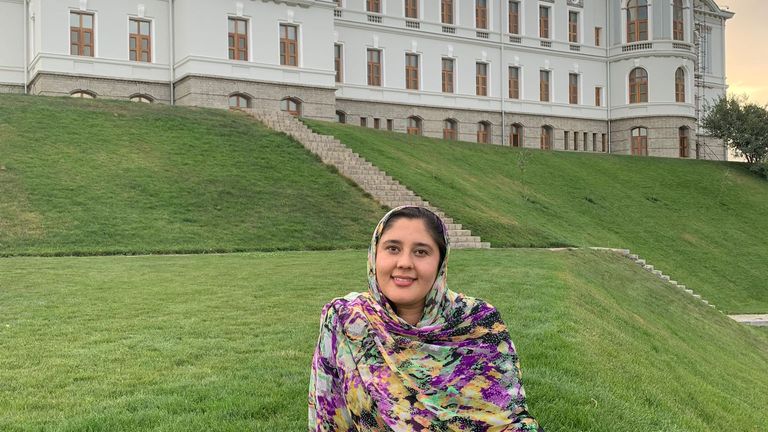 Peymana desperately tried to get to safety.

She was speaking to the embassy who had given her a safe location and she found a family who hid her in their basement until the time came for her to meet the evacuation team.

But the fate of the family that helped her is unknown.

“If the Taliban did door to door searches and someone tells them [the family] helped foreigners. Then I do fear for them. They could be killed,” she explains.

“I have family out there and I am also concerned for their safety. I have friends in the government, women who are journalists and in the public eye. All of these individuals who stood up against the Taliban regime are at threat now.”

She got back to the UK on 17 August and is now safe.

"Because I have a British passport I am worthy to be saved, but they are not."

But she cannot help but think about those who weren’t as fortunate.

Peymana said: “Citizenship is the only difference between me and them. Because I have a British passport I am worthy to be saved, but they are not.”

The overriding feeling she has is of anger. As she says the people of Afghanistan have been let down.

“I feel like the US sold out Afghanistan – they surrendered to the Taliban and excluded the Afghan government.

“They released 5,000 Afghan Taliban and foreign fighters too. Some of these people were the worst criminals of Afghanistan, had committed the worst kind of atrocities, and the US made that deal excluding the Afghanistan government.”

She says both the response from the UK and US government has “not been good enough” and highlights the fact that “they were the ones that gave people hope and freedom”.

“They allowed people to play music, for women to have rights and girls to go to school,” she said. “And it has eroded over night”.

She said the events over the past few days have made her think about all of the people who have lost their lives across the world.

“It makes me feel angry. The first victims of the war were Afghans and thousands lost their lives. 69,000 thousand to be exact. That’s 69,000 families, thousands of widows. 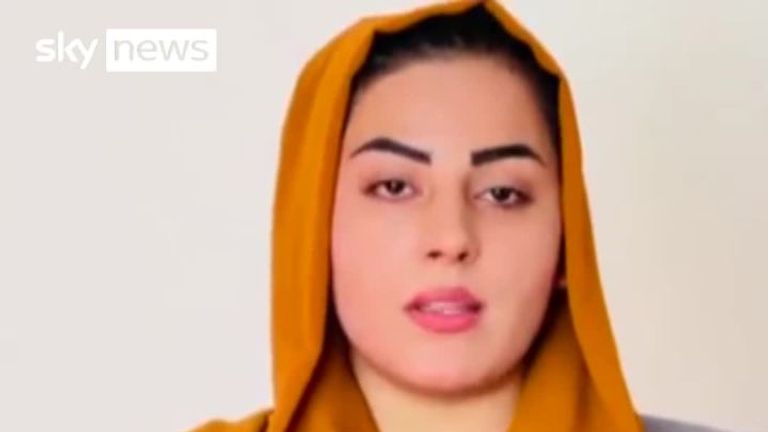 “How many have been left without their children and parents?” she asked.

“People have been executed in front of their families. They are disappearing to, end up dead.

“No one knows what is going on in rural Afghanistan. It is on fire, but this is not being reported.”

She says she doesn’t trust pledges made by the Taliban, especially regarding the rights of women.

“I think it is a PR stunt. They are trying to show a softer image so the can gain international legitimacy.”