Storm Dennis brought widespread flooding and devastation to Britain at the weekend, leaving thousands of homes at least partially underwater. And it’s not over. Forecasters warned a month’s worth of rain could fall in just 24 hours in parts of north Wales and north-west England in the coming days.

Almost 120 flood warnings remain in place across the country, with prolific travel disruption after floods blocked a major rail route between England and Scotland.

The Environment Agency said there was a “heightened flood risk” across the Midlands, with six severe warnings still in place near the Welsh border around the Rivers Lugg, Severn and Wye.

According to the Environment Agency, England has already received 141% of its average February rainfall so far this month. 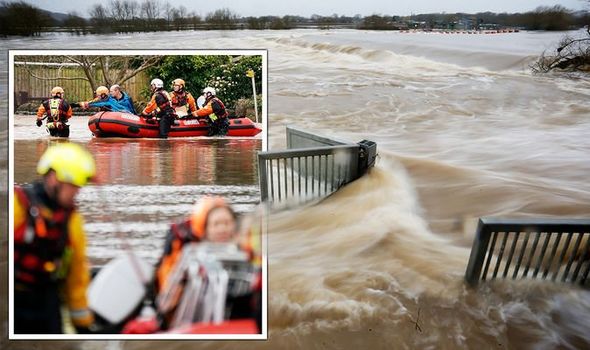 Is flooding becoming more frequent in the UK?

Detecting whether flooding has become worse or more widespread over the years is a difficult task.

Changes in weather and climate, along with land use changes or the building of flood defences can affect how badly areas are hit when extreme rain hits.

Professor Paul Bates, CBE, Professor of Hydrology at the University of Bristol, said the impact can also be dependent on decadal cycles in flooding, which are linked to large scale changes in the ocean and atmosphere. 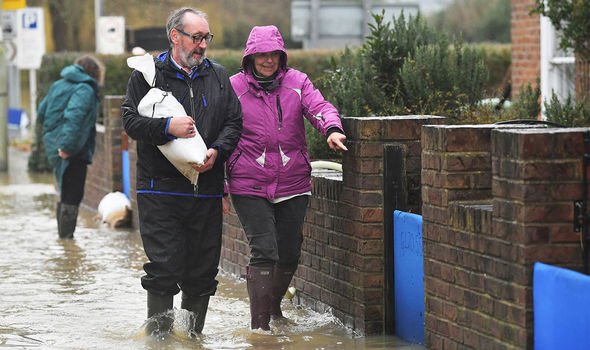 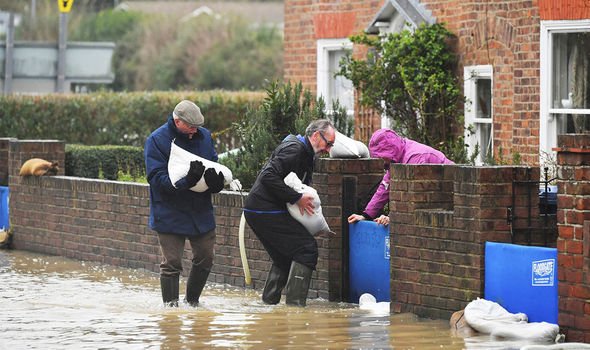 “But since 1998 we seem to have entered a flood rich period in the UK that is still ongoing.

“Moreover, climate change will be having an effect and creating a trend in the data.

“Unfortunately, because of all the above factors that trend is very difficult to see in the flood records for particular places, and even for the UK as a whole.” 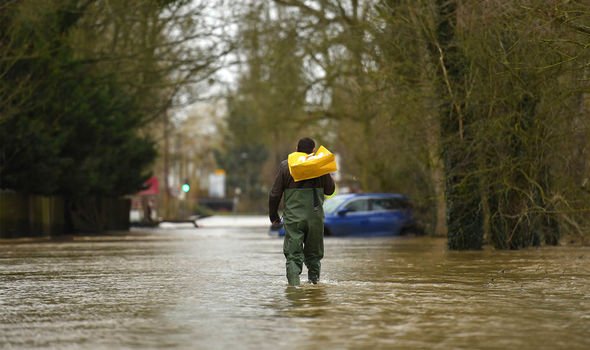 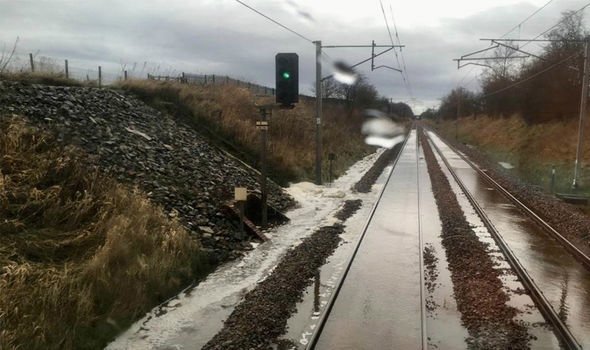 But what does that mean for this latest widespread flooding?

Professor Bates said: “In the last two weekends approximately 1,000 properties have flooded. This will be devastating for those affected.

“These are annual totals, but most of the flooding occurred in one or two periods of just a few weeks during those years.

“So, the last two weekends have seen high levels of flood damage, but in the UK this level of loss currently occurs relatively frequently, and in some years is very much worse.”

His comments come as Storm Ciara and Storm Dennis battered the UK, with roughly 120 flood warnings still in place – including six severe.

A recent survey revealed the total cost to the UK has risen from £7.7billion post-Storm Ciara to currently being estimated at more than £14.8bn.

The average cost of the damage caused his since been found to be on average £1,050, with some estimating that the damage goes into the thousands, especially in cases where homes have been flooded.

Professor Bates added: “At present it seems we should expect the annual total of flooded properties to exceed 10,000 once or twice a decade.

“Whether this degree of loss is acceptable needs a wider debate; personally, I don’t think it is. As a society we are not sufficiently resilient to flooding.”