In some areas, more than a months rain fell in the span of 48 hours, triggering evacuations as rivers burst their banks and floodwaters turned roads into rivers.

At the time of writing, there were 302 flood warnings in place across England, two of these at a severe level.

The severe flood warnings are in place for 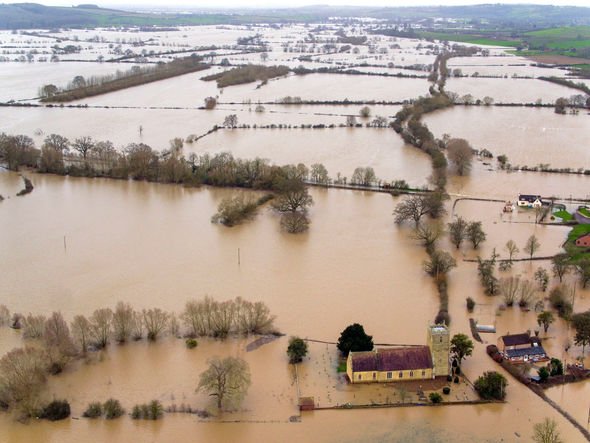 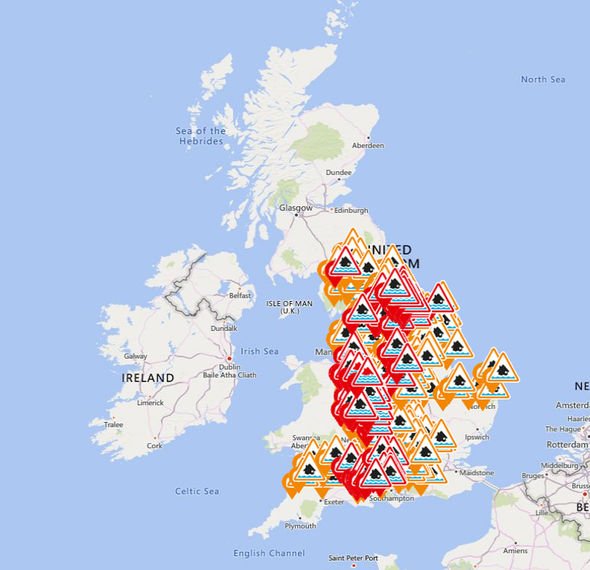 In the wake of the flooding, experts are warning the UK is unprepared for the level of rain which will impact the country in the future.

Professor Hannah Cloke, of Reading University, told The Guardian: “We are simply not prepared for the flooding coming our way in future.

“We need to carry out a complete overhaul of our defences and be prepared to spend a lot more on them over a longer period of time.”

Environment Secretary George Eustice made a statement in the Commons where he said flooding from Storm Dennis was still a “live incident” and urged “people in at-risk areas to remain vigilant.” 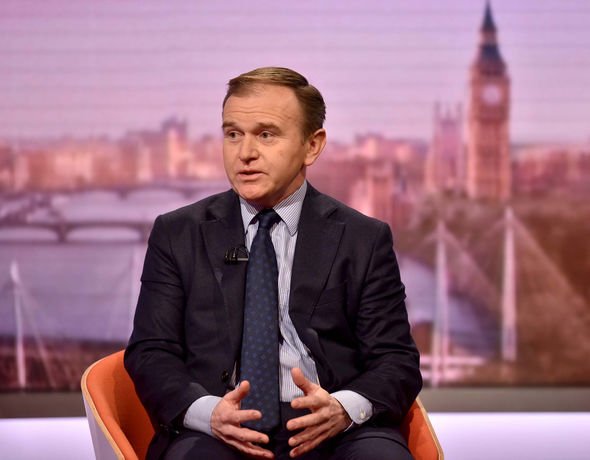 Mr Eustice added: “We are monitoring the situation closely, and most areas are moving into recovery phase.

“However, rainfall over the last few days is still leading to higher water levels – so we will continue to see effects this week.”

The increasingly wet weather is down to weather patterns changing, causing wetter seasons than usual.

“Anthropogenic interventions, urban development, new developments being located in flood-prone locations, are all factors which mean these incidents will happen more frequently.

“We need to accept that some flooding is inevitable and take steps to manage flood risk.

“This includes the need to become more resilient to flooding – taking steps to mitigate the damage caused and to speed up the recovery process.”

But how can the UK increase flood defences and make changes to prevent flooding like that following Storms Ciara and Dennis? 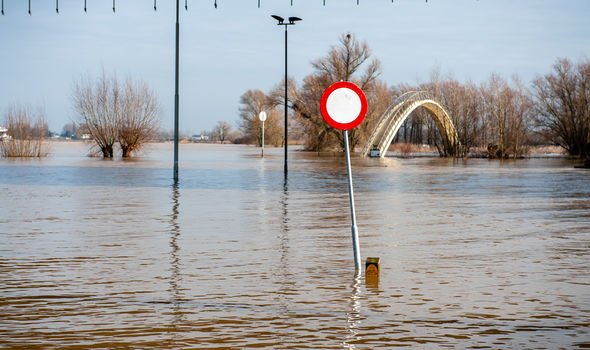 Dominic Hogg, Chairman of environmental consultancy Eunomia told Express.co.uk: “We have known for some years that climate change was likely to increase the frequency and severity of flood events, so whilst the stories about flooding from the weekend are distressing, the storms that caused them will seem less and less surprising over time.

“George Eustice is right when he says the Government ‘cannot protect everyone’, but it can influence the likelihood that floods will occur as a result of storms.

“It can incentivise changes in land management practices so that those practices likely to increase flood risk are marginalised.”

The Government has pledged £4bn over the next five years to go towards improving flood defences, however, the response to the recent flooding has been criticised.

Mr Eustice said he would like to see natural solutions to flooding – like dams made from natural materials and trees planted in some areas.

Trees planted in upper catchment areas would act as a buffer, holding onto water and stopping it from falling quickly into rivers.

On top of this, utilising certain types of land could help with the UK’s flooding issue.

Mr Hogg said: “We have for many years built on land in a way that prevents rainfall from draining away naturally, for example building roads, car parks, and paving over driveways, so that surfaces are impermeable to water and increase the risk of flooding from rainwater runoff.

“We haven’t fully recognised the role that more appropriate management of agricultural land could play in reducing flood risk in catchments which are at risk of flooding.

“As Government looks to revise the approach to supporting farmers, showing recognition of this is becoming an increasingly urgent priority.”