The UK could face some disruption, with Transport for London urging commuters to avoid the Underground, as experts warn an incoming heatwave could pose a problem to Brits. The capital is expected to see temperatures of around 40C, making London warmer than Dakhla, Nassau, Kingston, Malaga and Athens.

The record had been set in 2019 when Cambridge witnessed temperatures reach 38.7C.

Brits will continue to experience warm temperatures into Tuesday when overnight temperatures are still expected to exceed 20C.

Three weather warnings have been issued for Monday, including a red alert for extreme heat. 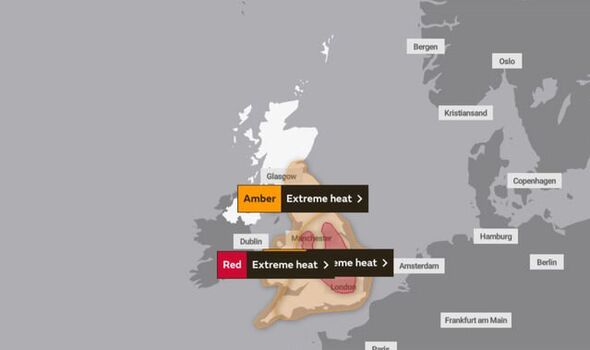 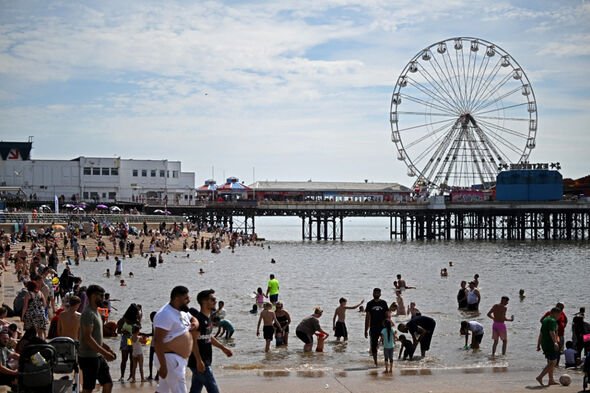 The warning will be in place for Monday and Tuesday and the Met Office has warned: “This is likely to lead to widespread impacts on people and infrastructure.”

Many of the places subject to the red alert are also covered by amber warnings.

However, parts of Wales, Scotland and the North East of England have also been listed as areas affected by the amber warning.

In a recent weather forecast, the UK’s national weather service added: “Some cloud over western and central parts but becoming exceptionally hot for England and Wales followed by a very warm night. 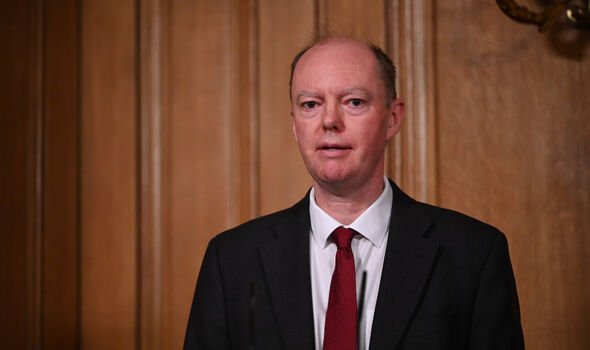 In a post on Twitter, he said: “The Met Office has issued an extreme heat warning for next week.

“Please remember the signs of heat exhaustion and heatstroke especially for older and medically vulnerable people. 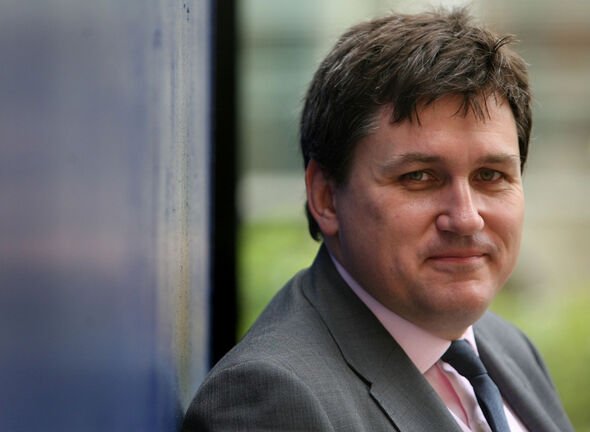 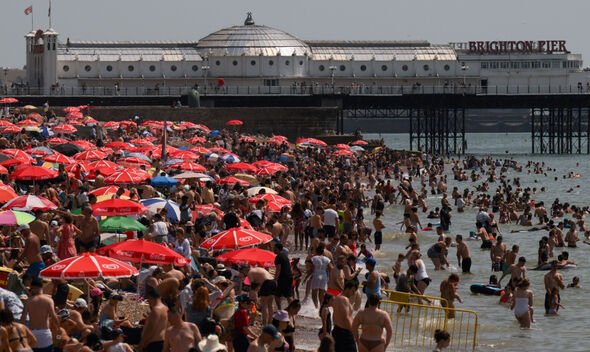 “Early intervention to cool people down and rehydrate them can be lifesaving.”

He also pointed out that schools had been issued guidance to enable them to remain open.