The Met Office is currently forecasting “wintry, unsettled conditions” over the next few days. A plethora of weather warnings are also in place for snow, ice and rain.

Where are the Met Office weather warnings?

From 10pm tonight until 10am on Thursday, a widespread snow and ice warning is in place across Scotland, Northern Ireland, northern England and the Midlands.

A yellow warning for snow, stretching from Wales to East Anglia, is also in place from midnight until 12am on Thursday.

In addition a yellow rain warning is in place from 12pm on Friday until 9am on Saturday, in parts of Wales and northern England. 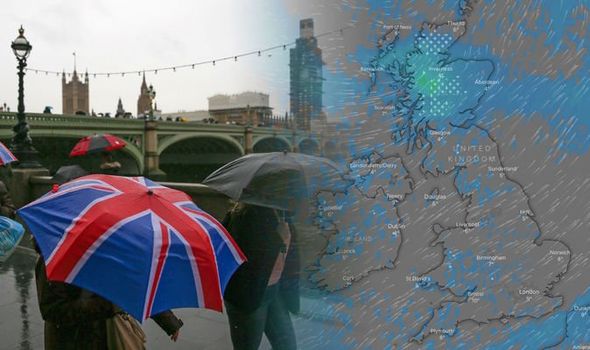 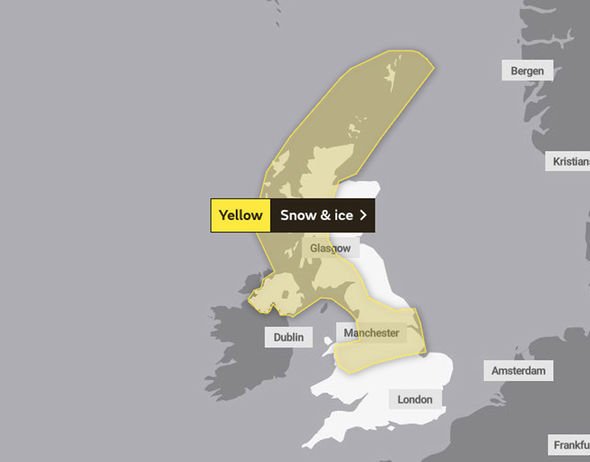 What is the Met Office long-range forecast for March?

The beginning of March looks likely to “stay unsettled” according to the Met Office.

The Met Office long-range weather forecast from March 2 to March 11 reads: “Through much of next week it will continue to stay unsettled with further spells of wind and rain, interspersed with brighter, showery interludes.

“Snow is likely in the north at times, particularly over higher ground. 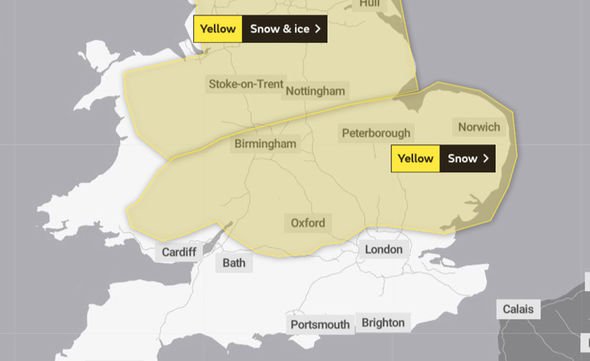 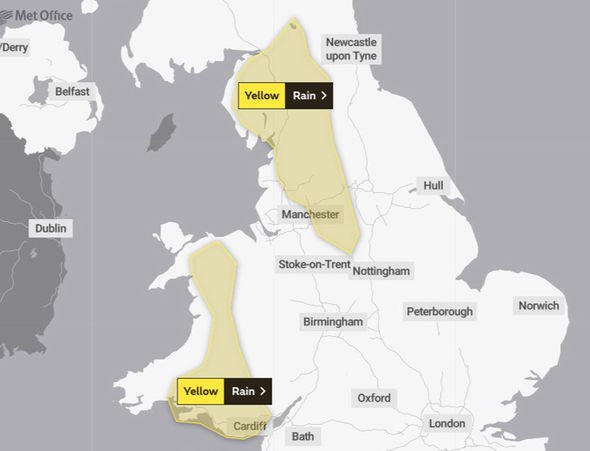 “Gales are likely at times, particularly in the south with a risk of severe gales in exposed places.

“Continuing into the following week, further bouts of wet and windy weather are likely, especially in the north although more settled conditions may start to develop from the south towards the end of the period.

“It will be predominantly rather cold with frosts likely overnight during any calmer interludes and only occasional milder days, these being more likely later in the period.”

Between Thursday March 12 and March 26, the Met Office are forecasting a “continuation of the unsettled weather” in the north.

However the period should see “more settled” conditions in southern and eastern parts of the UK.

The Met Office add: “Progressing through this period, conditions are likely to turn more settled across most areas by the middle of March, with more prolonged dry spells possible, especially in the south.

“Any further spells of wet and windy weather most likely in the north.

“Temperatures mostly above average, but there will be large diurnal variations should more settled conditions take control, with frosts becoming likely.” 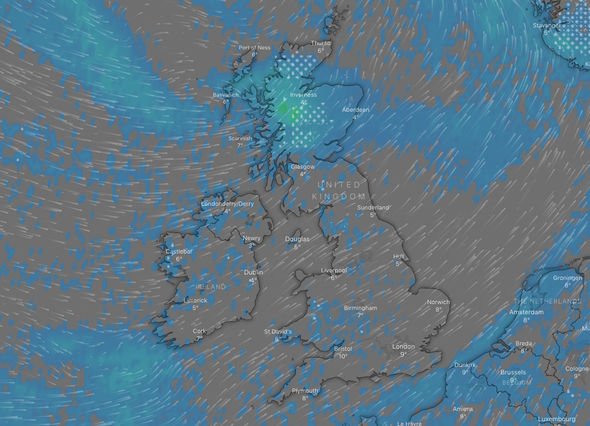 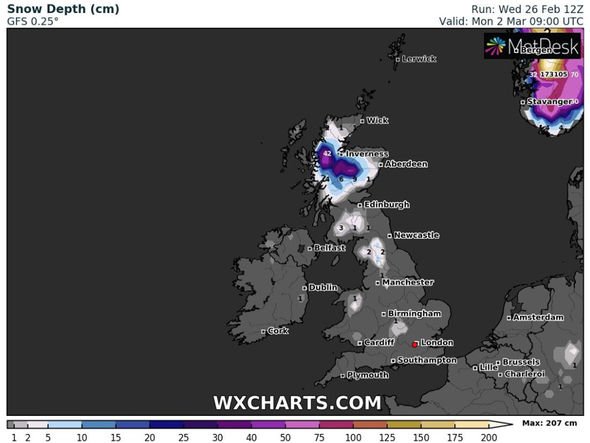 Will it snow in March?

WXCHARTS maps, which use data from MetDesk, show snowfall in the UK could be possible in early March.

On March 2, WXCHARTS forecast as much as 16inches (42cm) of cumulative snow depth in parts of western Scotland.

Other regions forecast to see snow include northern England, Wales and the Midlands.