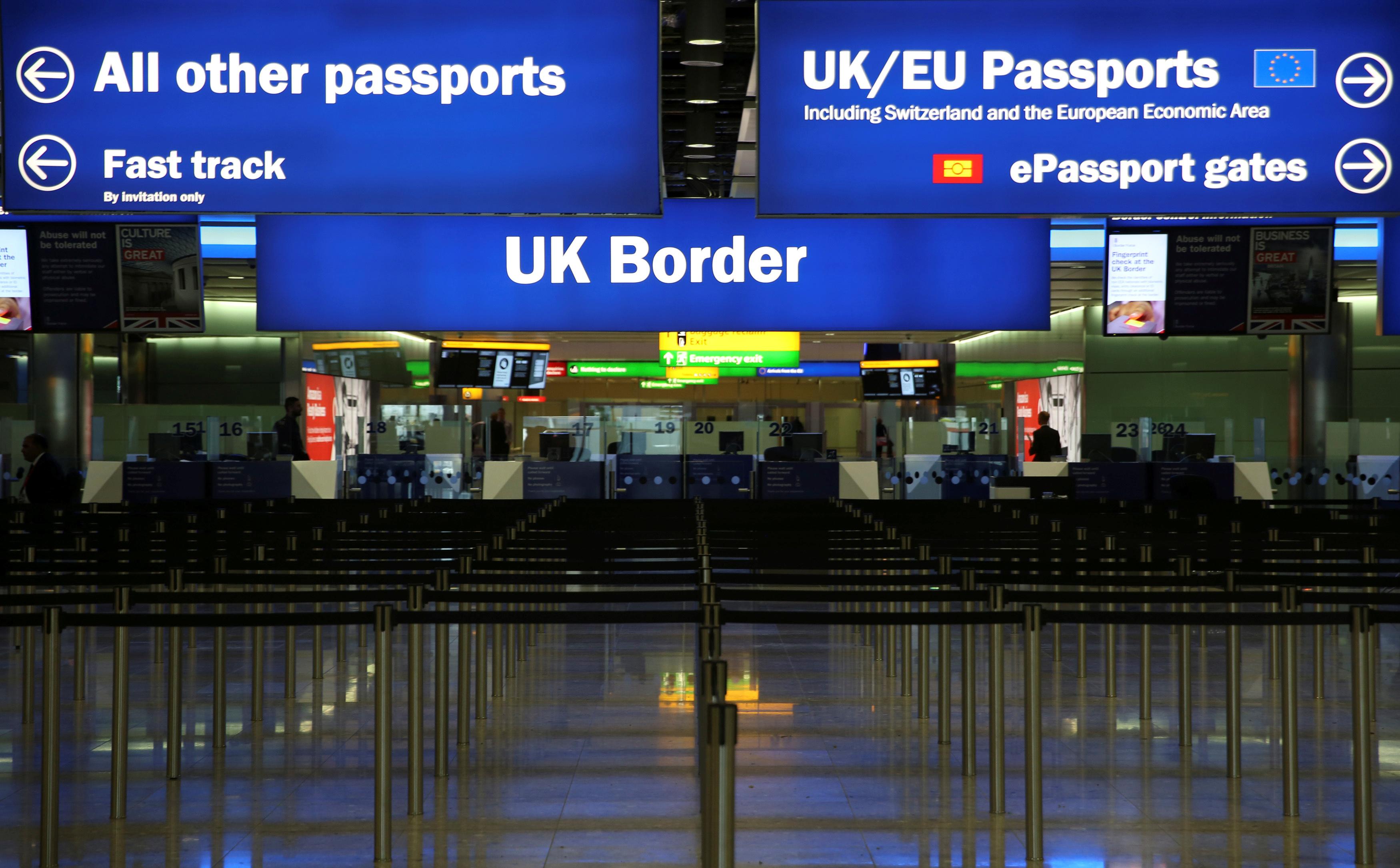 LONDON (Reuters) – Britain received the highest number of immigrants from outside the European Union since 2004 in the year to the end of September, driven by an increased number of Chinese and Indian students, official figures showed on Thursday.

The number of EU citizens moving to Britain for work dropped to its lowest since 2004, the ONS said.