The UK has been taking a radically different approach to the spread of coronavirus compared with the rest of Europe. 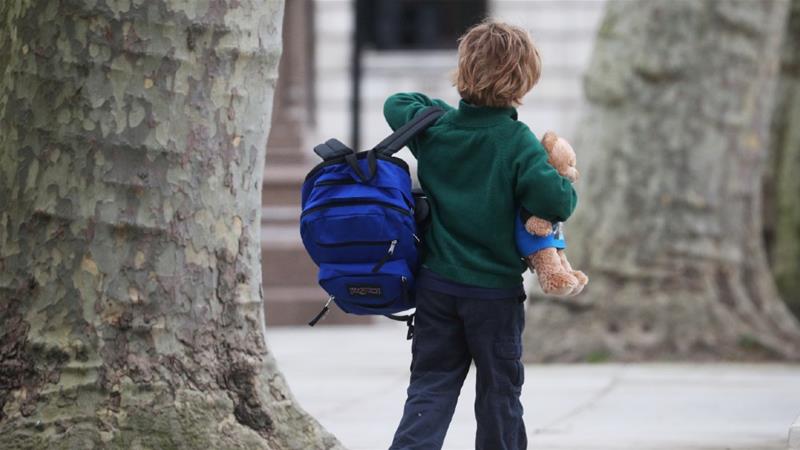 Schools across the United Kingdom are struggling to stay open, as some headteachers are forced to make unilateral decisions to partially or fully close because of staff and student absences caused by the coronavirus.

Pressure is building on the government to make a formal announcement that schools should shut, especially in light of it advising people to curb social contact to try to slow the spread of the virus.

Geoff Barton, general secretary of the Association of School and College Leaders union, said headteachers at large schools were saying it would be a “struggle” to keep their institutions open beyond Friday. Between 10-20 percent of teachers are currently self-isolating, but the number is rising, he said.

Britain has so far resisted pressure to follow Italy, France, and Spain by officially shutting schools. The government has said school closures will not halt the outbreak and will deprive the healthcare system of workers who will be forced to look after their children.

It is a radically different approach to the rest of Europe, which has now closed its external borders.

“People trying to fly into the European Union from so-called ‘third countries’ – non-EU states – are being turned away at the airport,” said Al Jazeera’s Laurence Lee, reporting from London.

“France is taking it all very seriously indeed, including big fines for anybody caught out on the streets for no good reason, and the French military airlifting critically ill patients in the country’s southeast, trying to ease the pressure on normal hospitals by using military hospitals. The French health minister says if people keep behaving in this way and obeying the rules, then France might see a reduction in cases in the next eight to 12 days.

“It’s such a contrast to the UK, where the government is still refusing to go into lockdown, where schools remain open, and people are still going out to pubs and restaurants, certainly here in London as of last night.”

Patrick Vallance, the government’s chief scientific adviser, defended the UK schools policy before a parliamentary committee on Tuesday, saying school closures were “on the table”, but not a step the government should be taking at this time.

But Neil Ferguson, a professor of mathematical biology at Imperial College London, whose modelling of the spread of the coronavirus swayed the government’s response, has said closures would reduce the transmission of the disease.

In a letter to Prime Minister Boris Johnson, the National Education Union said there was an “apparent contradiction” between banning mass gatherings and keeping schools open.

School leaders have already begun making contingency plans to ensure that vulnerable children and children of public sector workers will still be looked after if schools close.

Ruth Luzmore, a head teacher in London, closed her primary school to everyone but pupils whose parents who work for the police, fire service, or are teachers at other schools that have not closed.

The Department for Education declined to say how many schools have closed.

On Parliament’s website, a petition calling on the government to shut schools and colleges has attracted more than 671,000 signatures. 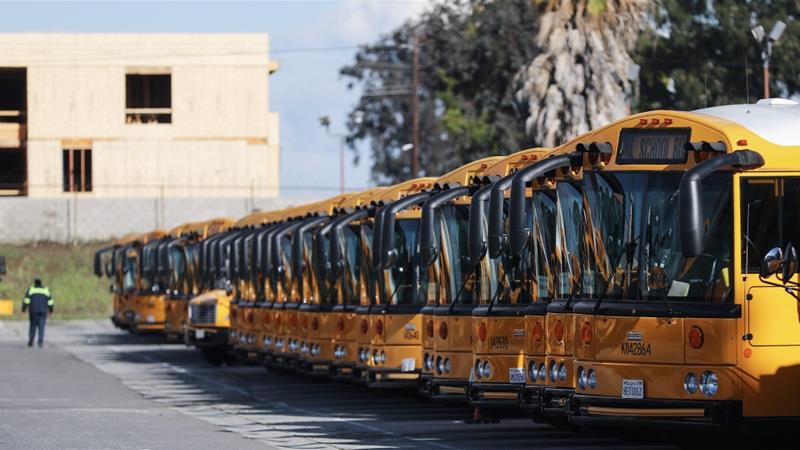 School in the time of coronavirus