LONDON (Reuters) – Britain should not send Julian Assange to the United States to face spying charges because a treaty between the two countries bans extradition for political offences, his lawyer told a London court on Wednesday. 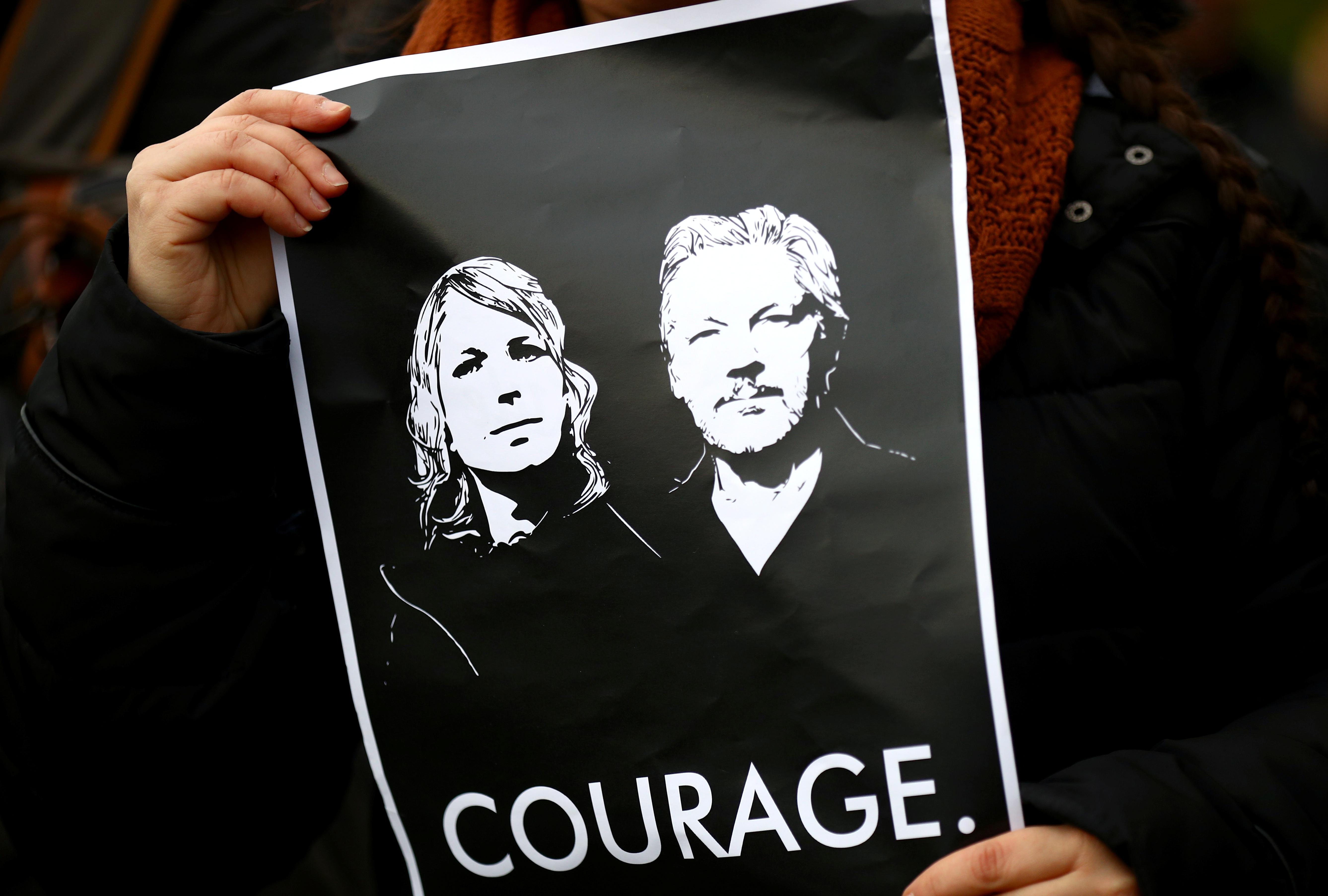 The Wikileaks founder, 48, faces 18 counts including conspiring to hack government computers and violating an espionage law for publishing thousands of classified U.S. diplomatic cables. He faces decades in prison if convicted.

On the third day of his extradition hearing at London’s Woolwich Crown Court, his lawyer, Edward Fitzgerald, said extradition for political offences was not allowed under the Anglo-U.S. Extraditions Treaty set up in 2003.Violent crimes and terrorism are the only type of political crimes that the treaty allows people to be extradited for, he said.”If it is not a terrorist case, a violent offense, you should not be extradited for a political offense,” Fitzgerald  told the court.

“The offences with which Mr Assange is charged, and for which his extradition is sought, are, on the face of the extradition request itself, political offences.”

Fitzgerald also argued that the court needed to consider various protections enshrined in both international law and the European Convention of Human Rights.He said it would “pretty strange” if the court were powerless to stop Assange being extradited.

But James Lewis, for the U.S. government, disagreed with Assange’s claim that espionage is a political offense.

Lewis said earlier this week that Assange had put lives at risk by disseminating classified materials through Wikileaks.

The United States asked Britain to extradite Assange last year after he was pulled from the Ecuador embassy in London, where he had spent seven years holed up to avoid being sent to Sweden over sex crime allegations which have since been dropped.

Assange has served a prison sentence in Britain for skipping bail and remains jailed pending the U.S. extradition request.

Supporters hail him as an anti-establishment hero who revealed governments’ abuses of power, and argue the action against him is a dangerous infringement of journalists’ rights. Critics cast him as a dangerous enemy of the state who has undermined Western security.

The London hearing is being split in two, with the second half delayed until May.