LONDON (Reuters) – Britain urged its citizens to stay at home over the coming Easter holidays, amid fears that the pull of wanting to see family and friends over the Christian holy day could undermine efforts to stop the spread of the coronavirus. 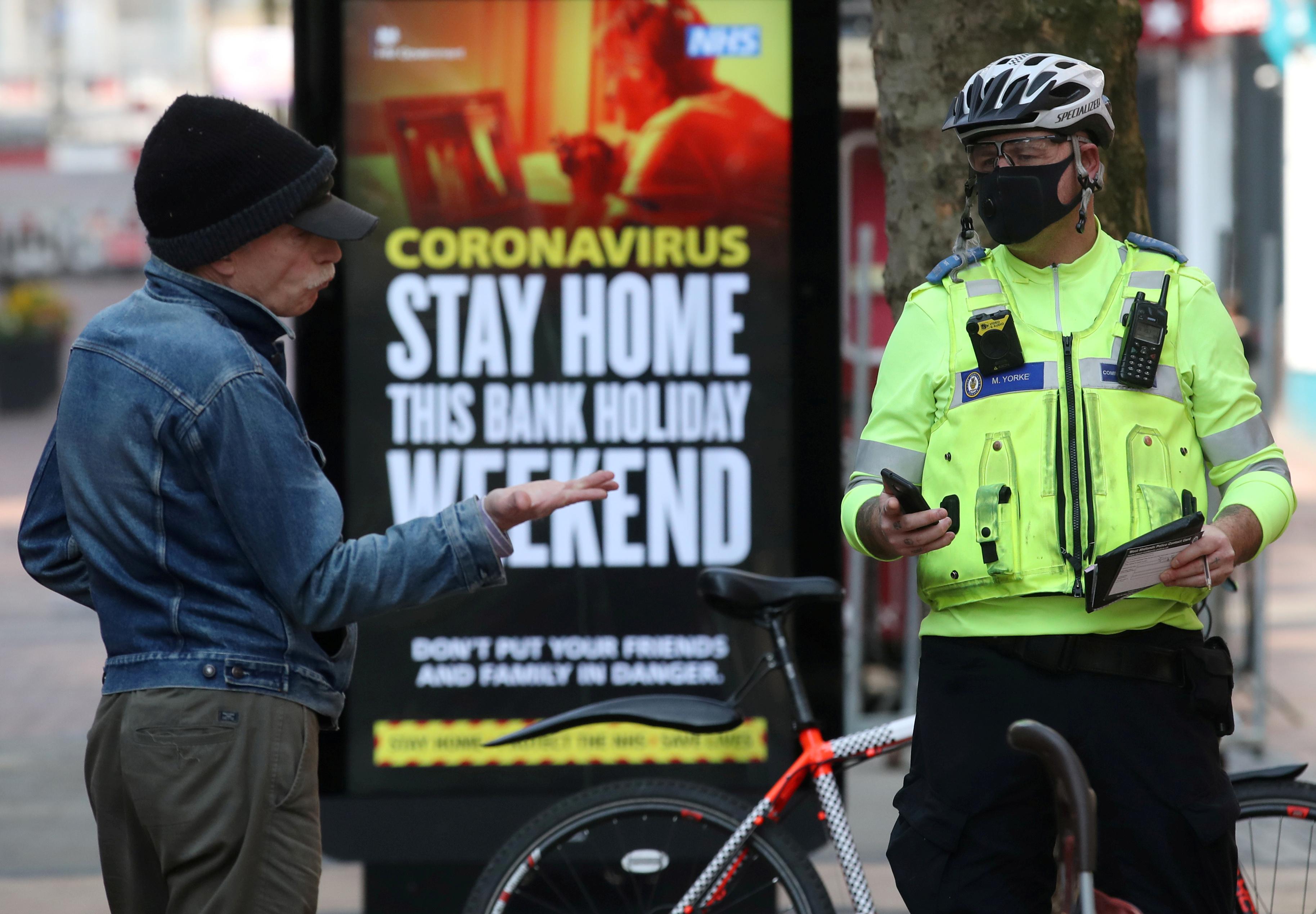 Britain is enduring its third week of the most stringent peacetime restrictions on daily life in its history, during which people have been ordered to stay at home and police given powers to punish those who break the rules.

“Everyone has a role to play in this, and the best way we can protect our loved ones is by staying away this Easter,” a government spokeswoman said.

“We understand that people will want to spend time with their friends and families this Easter, and we recognize that we are asking the public to make sacrifices in the fight against this disease.”

Although the government has said the lockdown is broadly being well observed and reducing the spread of the virus, the nation’s resolve has already been tested by unseasonably warm weather, with more forecast over the next few days.

British police have warned they will use their enforcement powers against those who flout the restrictions.

Police in the northern English city of Manchester said almost 500 house parties and more than 600 other incidents had been reported to them in the two weeks to April 7.

“We are trying to engage, explain, and encourage everyone to follow the government guidance,” Chief Constable Ian Hopkins said. “However, where people do not comply with the guidelines, we will use the legislative powers.”

A YouGov poll showed 42% of the public fully supported the way police have enforced the lockdown, although 32% thought backed officer’ approach but thought they had sometimes gone too far.

One regional police force on Thursday had to retract a warning that it could start checking people’s shopping baskets to ensure they were only buying essential items.

“That’s not appropriate, let me be clear about that,” interior minister Priti Patel told talkRADIO.

“What we should just say about this weekend, in particular, is the weather is going to be good, it’s Easter, we really do need to all take responsibility here, and it’s not about overreach.”