Netweather forecaster Jo Farrow said that the rain will begin with “patchy” showers and “drizzle” across eastern England and the Midlands. Later on this week, the country will see “more significant rain” as a result of a “frontal zone in the Atlantic”. Ms Farrow said that there could be “heavy and persistent rain” over Northern Ireland, which could continue from Thursday until Saturday.

The rain will also impact Wales and parts of England.

However, Scotland is likely to see drier weather.

Where heavy rain is present, the forecaster warned that there is a “risk of flooding” and “thundery downpours”.

The Met Office’s forecast for Wednesday to Friday predicted “cold nights in the north”, adding that a “few heavy showers” could move in by the end of the week. 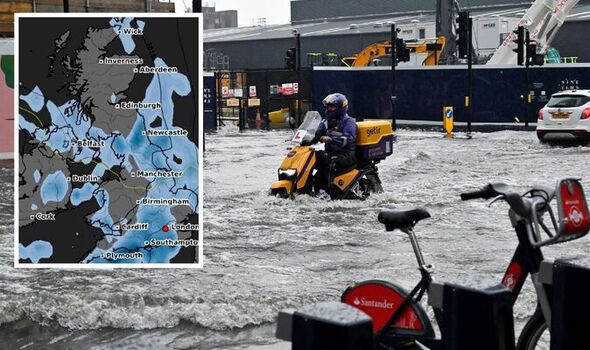 Ms Farrow said: “Thicker cloud off the North Sea could bring patchy rain and drizzle to eastern England, even into the Midlands at times.

“A low pressure over the Bay of Biscay will introduce heavy showers to France which might trouble the Channel Islands on Tuesday but the risk of considered to be low at this point.

“It will be later on this week when more significant rain arrives.

“A frontal zone in the Atlantic looks to develop a low centre as it swings over Ireland later on Friday. 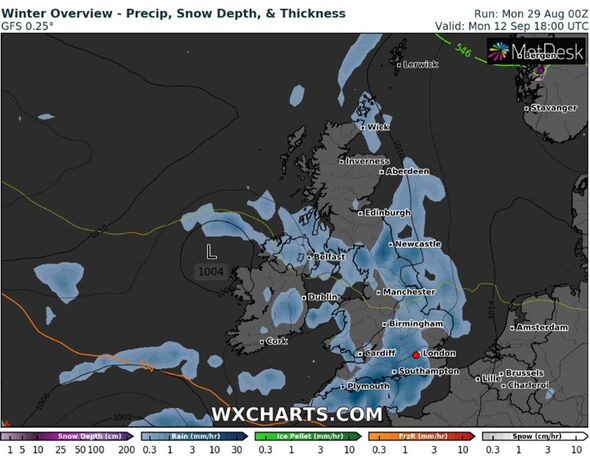 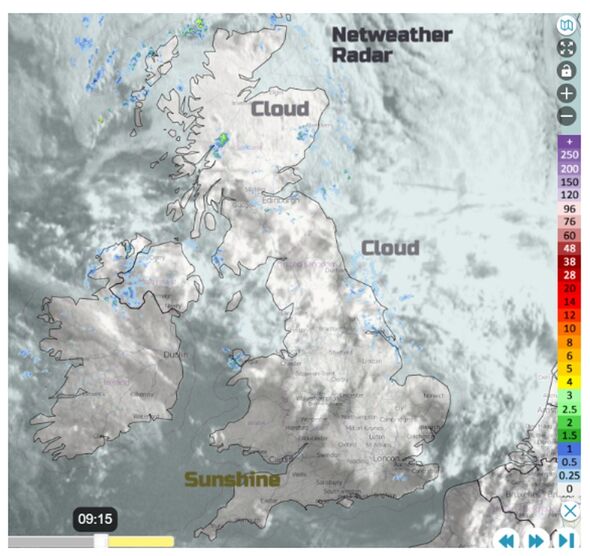 “This could bring a spell of decent rain to Northern Ireland, perhaps even heavy and persistent rain, if the low centre stalls.

“The ECM model keeps the rain over Northern Ireland from Thursday night, well into Saturday.

“The frontal rain bands do reach over Wales and England but sway west before new low pressures push rain up from the southwest into the new week.

“This leaves lots of dry weather for Scotland.” 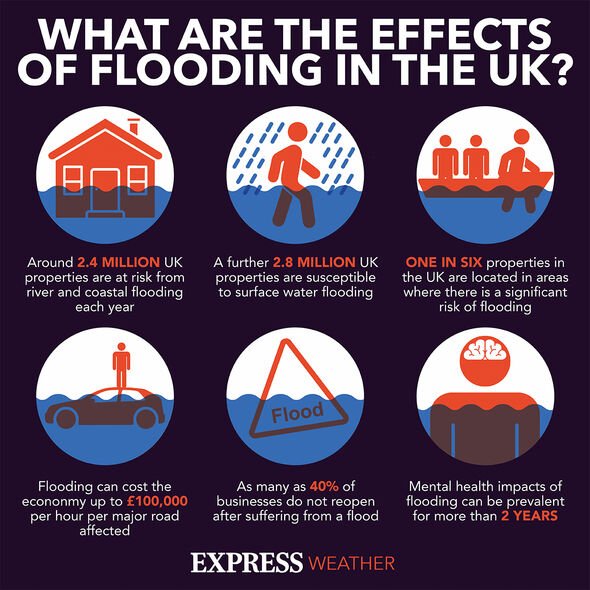 She added: “The GFS Model sees the same Atlantic low stall further west and then slip southwards for the start of the weekend.

“In the southerly flow around that low pressure, moist air heads towards the UK and there will be showery bands of rain and a damp, cloudy flow off the North Sea.

“Within these different solutions, there will be thundery downpours, the risk of flooding and some areas of the UK that see very little rain.”

The Met Office’s long-range forecast for Friday 2 September to Sunday 11 September warns of continued rainfall, saying that “heavy rain” will be present in Scotland and Northern Ireland. 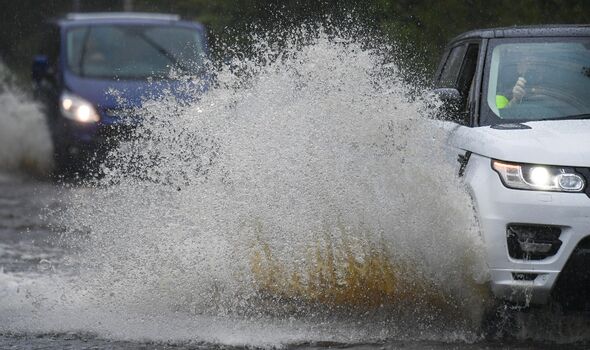 It adds: “A few thundery showers could break out elsewhere, but the winds should ease in the south.

“A change to much more unsettled weather is then likely over the weekend and further into the period, with rain and showers spreading from the west to eventually cover most regions.

“Some of these spells of rain could be heavy and prolonged, with a risk of thunder.”