The rain will be heavier in the north. The south will mainly encounter showers. A Met Office meteorologist said: “Chilly start to Sunday morning, outbreaks of heavy rain across north and the west of the UK.

“A rainfall warning in force right through Sunday and into Monday, risk of flooding throughout the day as we go through the day in places.”

There are three yellow flood warnings in the UK on Sunday.

These are for northwest England, northwest Scotland and west Northern Ireland.

All three are in place from 6am Sunday until 3pm on Monday. 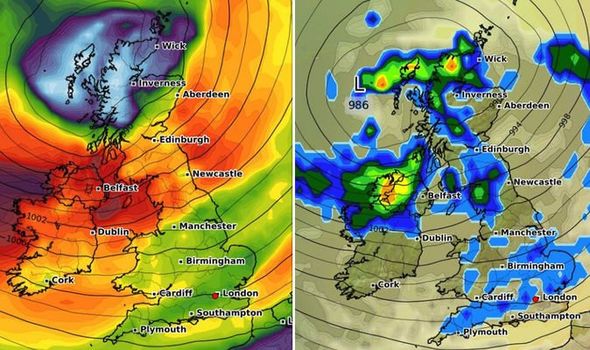 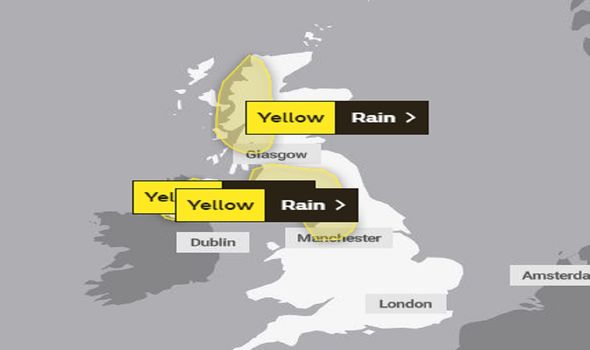 The forecast continued: “The best of the bright skies across the southern parts of England and Wales but also a scattering of showers here.”

On Sunday, it is expected to be cooler than it had been earlier in the week.

Next week looks to be “fairly unsettled”. 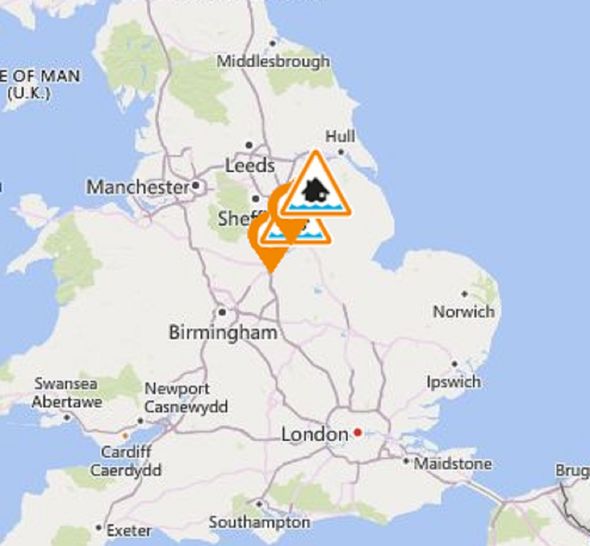 The Met Office has no further weather warnings for the rest of the week.

There are currently two flood alerts out for England.

Both are in the Midlands.

Flooding is possible at the Loughborough Urban Watercourses and tributaries of the River Trent in Nottinghamshire. 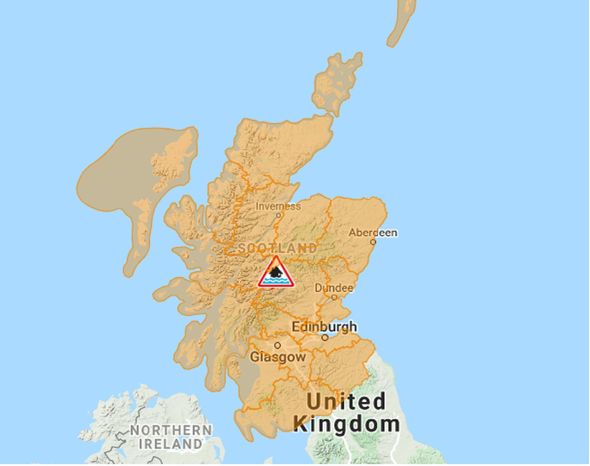 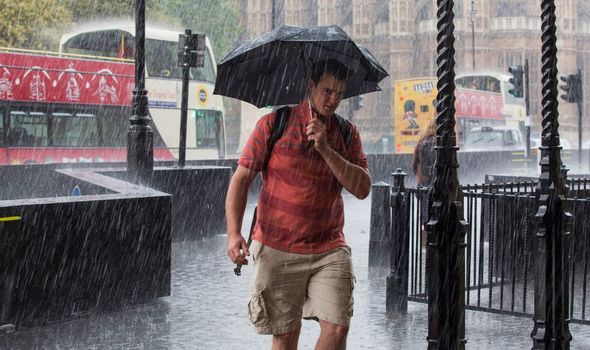 The Scottish Environmental Protection Agency have issued 19 flood alerts, to see if your areas is affected, please visit https://floodline.sepa.org.uk/floodupdates/.

There is also one flood warning for Scotland, hitting Glen Lyon.

Natural Resources Wales have no alerts or warnings in place for Sunday.

Britain encountered harsh flooding in the early parts of 2020. 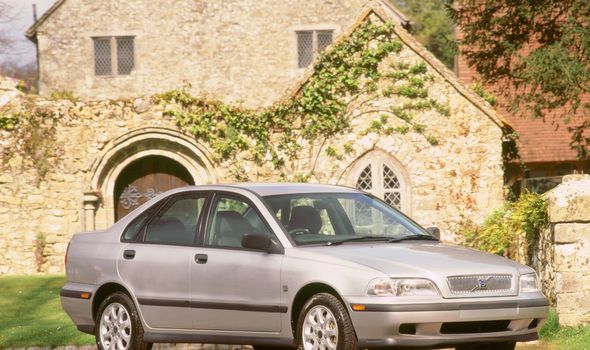 675,000 homes lost power during the first storm according to energy companies.

Wales was hit with gusts of up to 93mph.